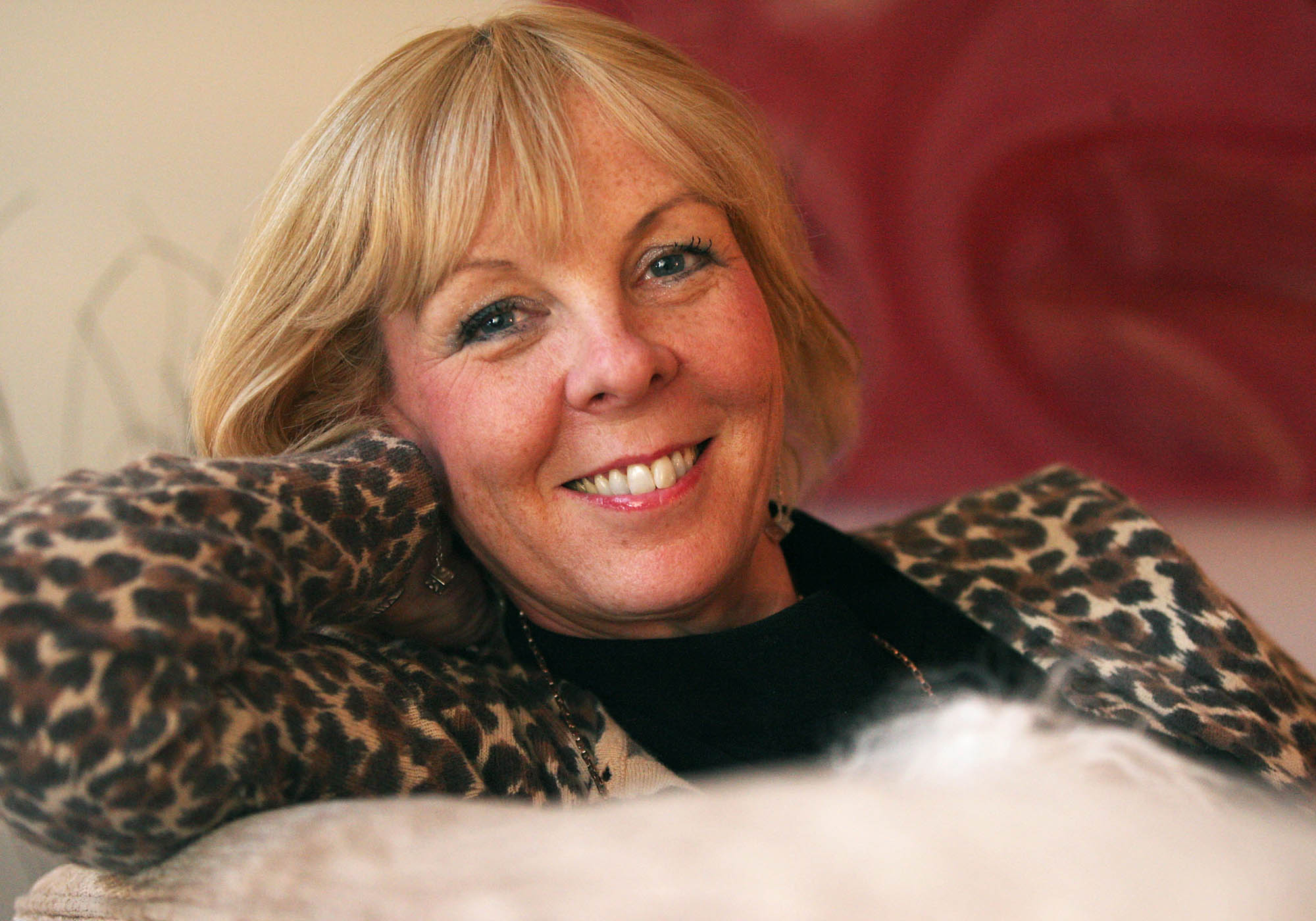 With more and more women having to work never mind wanting to, the business horizon has surely changed and for the better.

When I had my first child nearly 30 years ago I was the only one of my friends who continued her career and the only one who worked at all throughout my children’s childhood. Starting my own company with a two year old and a new baby was never going to be easy, even with an understanding and supportive husband and a full time nanny. I was fortunate indeed in all these areas. Although latterly it did cost me my marriage, perhaps proving that it really isn’t possible to have it all. But 25 plus years on the world is quite different. For a start women are having children far later in life. Married at 21 and with two children by the time I was 30 I was classed as a geriatric mother, literally that was the name 25 year old mothers were given! I was a late starter to traditional family life. Now with all four of my children over 25, not one of them married and only one who has just had her first child at 32 (and incidentally running her own recruitment company) the whole family situation is totally different. But then this article isn’t about mixing family and business as a woman. Although of course it is because whatever the age, family or other situation of a woman, there is nearly always some caring issue that has to be dealt with. This position has ever been so, and until nature changes the nurturing and caring gene that exists in most women (and undoubtedly a number of men) then we will forever have two or more sometimes hugely conflicting requirements to fulfil, and sometimes these need satisfying simultaneously. The question posed is does this make for better leadership skills? It’s certainly makes for better time management skills, one element of which must be delegation. To delegate well you need to be able to lead and lead by example. Leadership qualities, I believe, are variable and indeed should be both consistent and mercurial, a difficult package but no one ever said being a leader was easy. Sometimes leadership requires assertion and command, the ability to generate respect and to know that there are times when it’s not appropriate to take prisoners of any kind. It is the ability to make a swift decision and to live, and deal with the consequences and fall out whatever they may be. Sometimes leadership requires kindness and empathy, understanding and friendship, a considered approach to a decision, an engagement with staff and colleagues to ensure a team responds and buy in.
Leadership can be lonely and frightening. You will be judged, both by those who understand and those that couldn’t give a damn, both will worry and sometimes upset you Being judged is always going to happen but particularly, as a leader, it’s how you use that judgement that will define you. The old saying of what doesn’t break you makes you is ever true. Women as leaders, or otherwise, have a tendency to take comments too personally I know and I do! Reactions are therefore critical. Emotions are seen as a weakness by men who, by and large, can hold these much more in check and a certain type of man, be he a peer a superior or a subordinate could well hold them against you. One of my favourite quotes is by Oscar Wilde ?be yourself; everyone else is already taken?. It’s a nice motto to use and, one after many years of trying to be someone I am not and could never be, I have now adopted with confidence. But this could be partly due to my advancing years and the confidence in my own skin that that has brought. All I can recommend is that I should not have been afraid to be the real me so many years ago. An excellent leadership quality is the ability to use humour. Humour is a great defence mechanism; it can take the heat from difficult situations and generally helps in dealing with a tricky issue. Women tend to take themselves less seriously than men and so this is an advantage not to be over looked. It is, of course, about appropriate time and place but I have found it a valuable part of my leadership toolkit. Don’t underestimate the use of your femininity, it’s not a sin to be female in business and if an appropriate amount of ?flirtatious? behaviour moves you to your desired destination then use it. The man on the other side will have his own skills in this area and won’t be averse to using it at the right time. Right time, right place, and don’t believe any of it has any validity, but it may help move things along. At the same time be aware of your own weaknesses, being vulnerable may be endearing but it’s
rarely a leadership quality. One of the best things I have ever done is have a mentor. It’s to him or her that I can be completely vulnerable scared and worried. They listen, rarely advise but then that’s not what I am looking for, but their listening skills then enable me to go back into the lead role strong and focused. Get a mentor (this is not a friend by the way) paid or not paid it will help you be a better leader. ?Stuff happens? or words to that effect, and by definition no one can eliminate the surprise factor that accompanies every entrepreneur. My final word is that you are likely to regret the things you don’t do much more than the things you do. As Henry Ford said ?Whether you think you can, or you think you can’t–you’re right?. Jo Haigh is head of FDS corporate finance services and the author of The Keys to the Boardroom – How to Get There and How to Stay There.