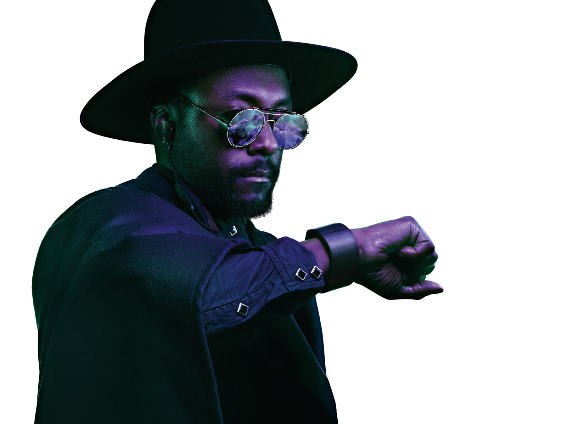 Six decades ago, delegates gathered at the first Dartmouth Conference to hear about an exciting new world of artificial intelligence . Its said amongst IT historians that this was the first time the term was ever used.

Today there are a lot of practical applications for AI but many people can’t imagine a real world example that doesnt end with a group of crazy megalomaniac robots taking over the planet and wiping out humanity. But, as with many scientific advances, the reality is a lot simpler, modest and, dare we say, down-to-earth. Take Facebooks recent announcement about launching a range of chatbots. The company claims this will help businesses deliver such things as automated customer support and online shopping guidance. Although it sounds like the stuff of the future, it’s happening right now and can offer tangible benefits for UK businesses. At its most basic, a chatbot is a piece of software that you can talk to, and it should be able to respond to your voice and complete a basic request. Chatbots like those launched by Facebook have the potential to replace a lot of the apps that you probably have on your smartphone or tablet, which is why a lot of techy people are so excited about the announcement. Instead of opening a weather app on your phone to check the temperature for the rest of the day, you would ask a ChatBoton your device and it would answer you. The cleverest ones might be able to link your request for a weather update with travel plans in your phones diary and say, dont worry, it is raining today, but it’s only a fortnight until your holiday and it’s lovely and sunny in Florida right now!? That might be a step too far for some people, and a little unnerving, but the technology to make it happen is potentially in existence right now.

This might all sound a bit far-fetched. But do a little digging and youll discover that AI also is on the verge of becoming a potential mainstream technology in the network security arena too.

Only last year the Massachusetts Institute of Technologys (MITs) Computer Science and Artificial Intelligence Laboratory (one of the worlds most important centres of information technology research) announced a series of AI-driven cyber security initiatives designed to help organisations manage cyber attacks as these happen. From designing systems that are harder to hack, to creating systems that can continue to securely transact when compromised, MIT is even pursuing research to design systems that self-repair when a breach is detected. Further into the future, the artificial intelligence that underpins ChatBots and much of MITs current work, could be able to offer more support to businesses and deliver a new wave of truly intelligent networks that constantly troubleshoot for IT problems and keep the infrastructure running smoothly. This means that IT teams could have more time to work proactively, ensuring the enterprise infrastructure is designed to be secure by default rather than being engaged in the reactive patch and pray behaviours of today. It seems certain that technology with AI at its core will start making a more mainstream appearance in many businesses over the next five years. We think that the banking, finance and insurance sectors will be some of the first to adopt the technology as part of their network security and cyber-defence systems, with the retail sector especially those retailers with an online presence not at all far behind. For those in charge of IT and, specifically, network security, the time is definitely right to learn more about AI and to stay on top of new discoveries and advances. It may seem like the stuff of science fiction, but AI is set to become a credible technology that could be as common-place in business as todays antivirus or auto-backup software, so it’s worth knowing more about it and becoming the company expert before the revolution really begins.