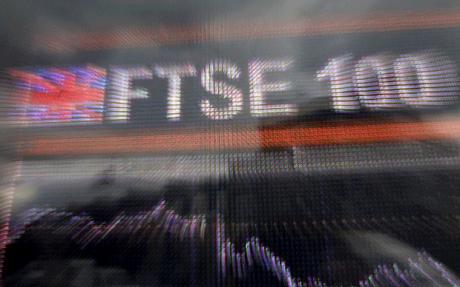 Milliband Jnr has dominated the headlines this week with his cry of ?we?ll stop your snowballing energy bills?. The fact that this crackpot price control policy wasn?t immediately laughed out of the Land tells you that there is something far deeper at issue here. Here’s why:

Socialism spreads when it is able to feed off highly visible blatant abuses of financial privilege and right now conditions for its destructive ingress are near perfect. Why? Because there is an intolerable mismatch of the rewards paid to managers at the top of their particular trees and those struggling to cling to the branches.  KPMG?s 2012 survey of FTSE 100 Directors? BASIC salaries found that the average CEOs was given over ?800k and other Executive Directors approximately ?500k last year. FTSE 250 equivalents were a mere ?450k and ?300k respectively. In all 350 companies, KPMG recorded that when you add in bonuses, share incentive schemes, etc, etc, these ladies and gentleman trebled their remuneration.  These directors, together with massively high packages for those at the top of NHS, Local Authority and numerous other trees, are what the press and the politicians refer to as ?Fat Cats?. This is insulting to cats as they are naturally resourceful and independent minded creatures. Apart from a miniscule number of exceptions, such as Sorrell at WPP, these people have never had to take the risk of building a business or financing an entrepreneur. Instead, they have carefully climbed the corporate ladder and stepped into the pre-determined world of the company board room.  Once in place they have been content to spend cash on themselves rather than on developing their companies. The FT reported last week that FTSE 100 companies are sitting on their largest cash piles ever recorded – a classic example of timidity rather than grasping opportunities thrown up by recessionary times. I would prefer to call them Sloths. Google tells me that ?after consuming a large meal two-thirds of the Sloth?s bodyweight will consist of the contents of its stomach?. Contrast then, these enormous feasts with the diet that the rest of us have been asked to go on for the last five years following previous excess, then it is plain as a pikestaff why Socialists are going to get a hearing between now and the next election. Is there anything that can be done to combat this situation? Some would say tax the Sloths more heavily but that is a socialist doctrine. The institutional investors in these companies should demand large cuts in their packages and ignore egregious nonsense about ?we will lose all our best people? – there will be no shortage of younger talented staff willing to take main board directorships for half the current going rate.