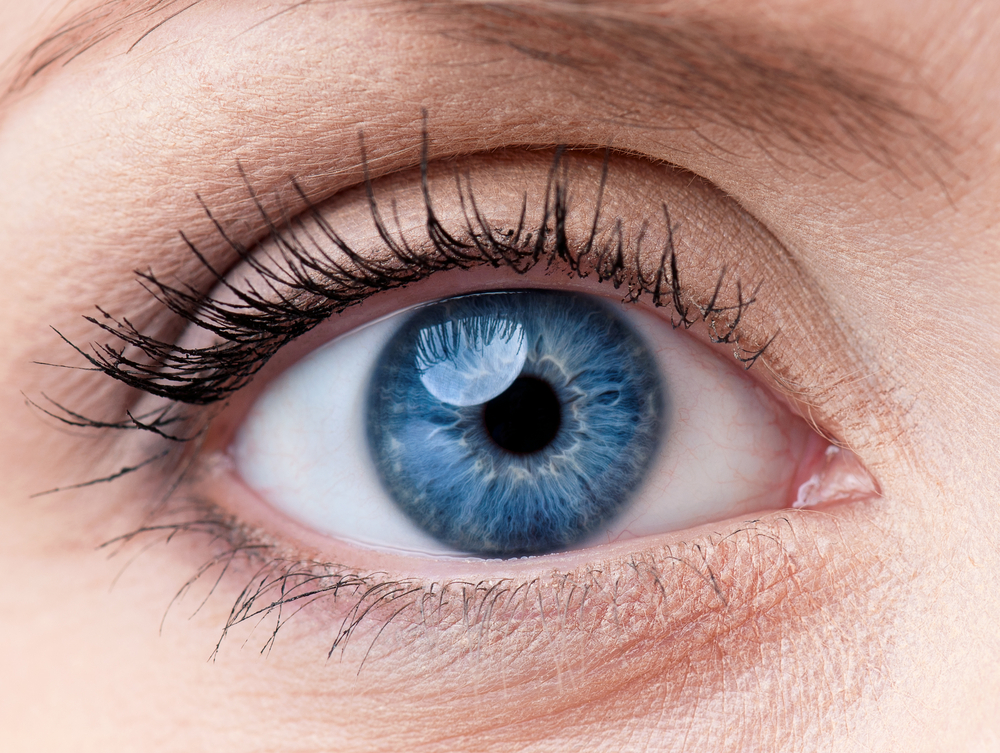 While several CFOs are expected to be fully educated in the technological innovations of the day the reality is that far too many still rely on gut instinct instead of big data procurement. This is but one of the contradictions the FSN Mondern Finance Forum stumbled across during its research of 762 senior finance professionals in 23 countries and 13 industry sectors.

For example, while 81 per cent of FDs believe CFOs will soon be responsible for corporate data, two thirds of CFOs have admitted to struggling to master the volume and variety of such data. Also, while it is believed by 72 per cent of respondents that CFOs will become responsible for tech in a much broader way, one third of CFOs have been said to fail at “making the best use of technology”. Furthermore, the research explained that despite 77 per cent of those surveyed believing the finance function will consist of a few highly skilled individuals, 52 per cent of CFOs think their roles will be taken away by automation and foresee the de-skilling of accounting processes. Read more about CFOs: “While many CFOs have travelled a long way on the modern finance journey, there is a significant gap between perception and what is happening on the ground,” according to Gary Simon, FSN’s CEO. “CFOs are struggling to find their equilibrium between their traditional role as financial steward and guardian of corporate assets and the new demands of business partnering, strategic advisor and technology influencer. “On the one hand CFOs of the future expect to be more influential in decision-making, technology and data governance but on the other hand around a third rely on gut feel rather than hard data, two thirds admit they have not mastered the volume and variety of business data and a similar number neglect innovation and process improvement. He added: “Disappointingly more than half of all CFOs say they don’t spend enough time on business partnering.” However, the CFOs taking part in the research explained that they spent too much time on transaction processing, management accounting and statutory reporting – three of the top reasons cited for why 58 per cent of CFOs thought their roles weren’t positively perceived. There was no time for “value creation” or “people development,” they said. Meanwhile, KPMG sought to find out what challenges CFOs faced, including the expectations CEOs placed on them. Image: Shutterstock By Shané Schutte