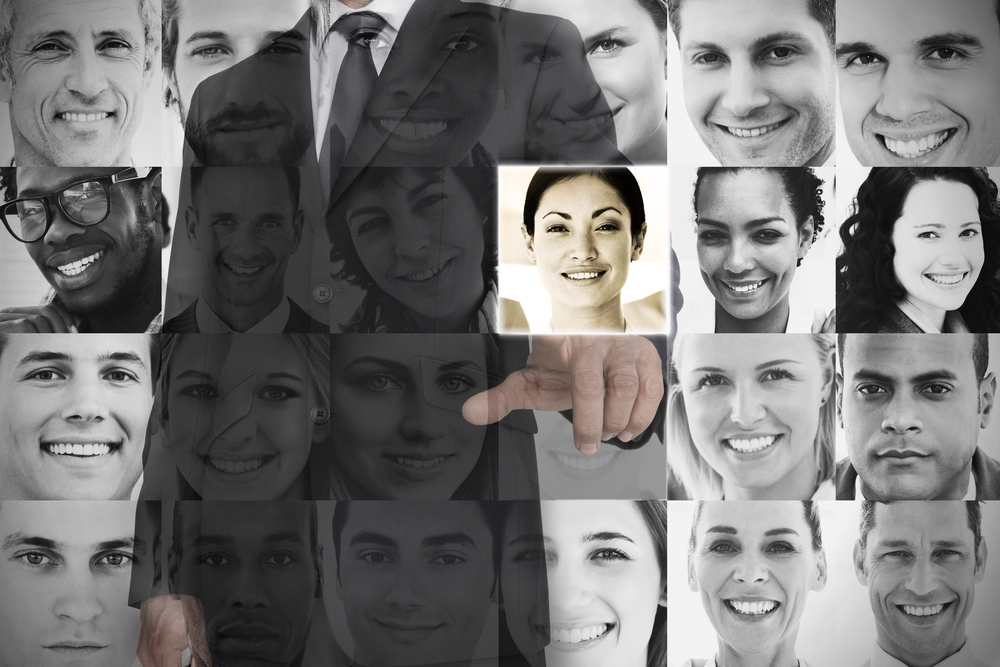 In reality however, nearly two-thirds of respondents who had implemented such a programme, stated that they experience either no extra cost (23 per cent) or cost reduction (43 per cent). This disconnect should prompt companies to undertake cost-benefit analysis of their current benefit programme.

When asked about the challenges of implementing an employee choice programme, respondents across all countries were most likely to cite ?cost? (82 per cent) and ?complexity of administration? (81 per cent) as key barriers.  ?Remaining competitive in the market place? is cited as the most significant driver for offering choice in employee benefits (56 per cent) followed by ?improving employee engagement? (55 per cent) and ?retaining employees? (54 per cent). Financial drivers have either remained as important or increased in importance over the last three years: ?Reducing/controlling company contribution to cost of benefits? has been cited by 11 per cent of respondents in both 2011 and 2014. Some 53 per cent of respondents are now providing some form of choice in the benefits they offer to their employees. The actual take-up varies greatly between local markets, with flexible benefit offerings being the most popular option for Eastern European respondents and voluntary benefits preferred by Western European and Middle Eastern respondents. Choice in benefits is most common among companies in Spain (84 per cent), then followed by the UK (74 per cent)).  And the larger the organisation, the more likely it is to provide some degree of employer choice: 73 per cent of those with 5,000 or more employees provide choice, compared with 37 per cent of those with 250 employees or fewer In many markets the idea of offering employees a choice in benefits is still in its early stages, highlighted by the fact that almost 32 per cent have only implemented a choice programme in the last two years. This rate of increase is set to continue as another 32 per cent of companies are considering offering some form of choice over the next two years. By Shan? Schutte