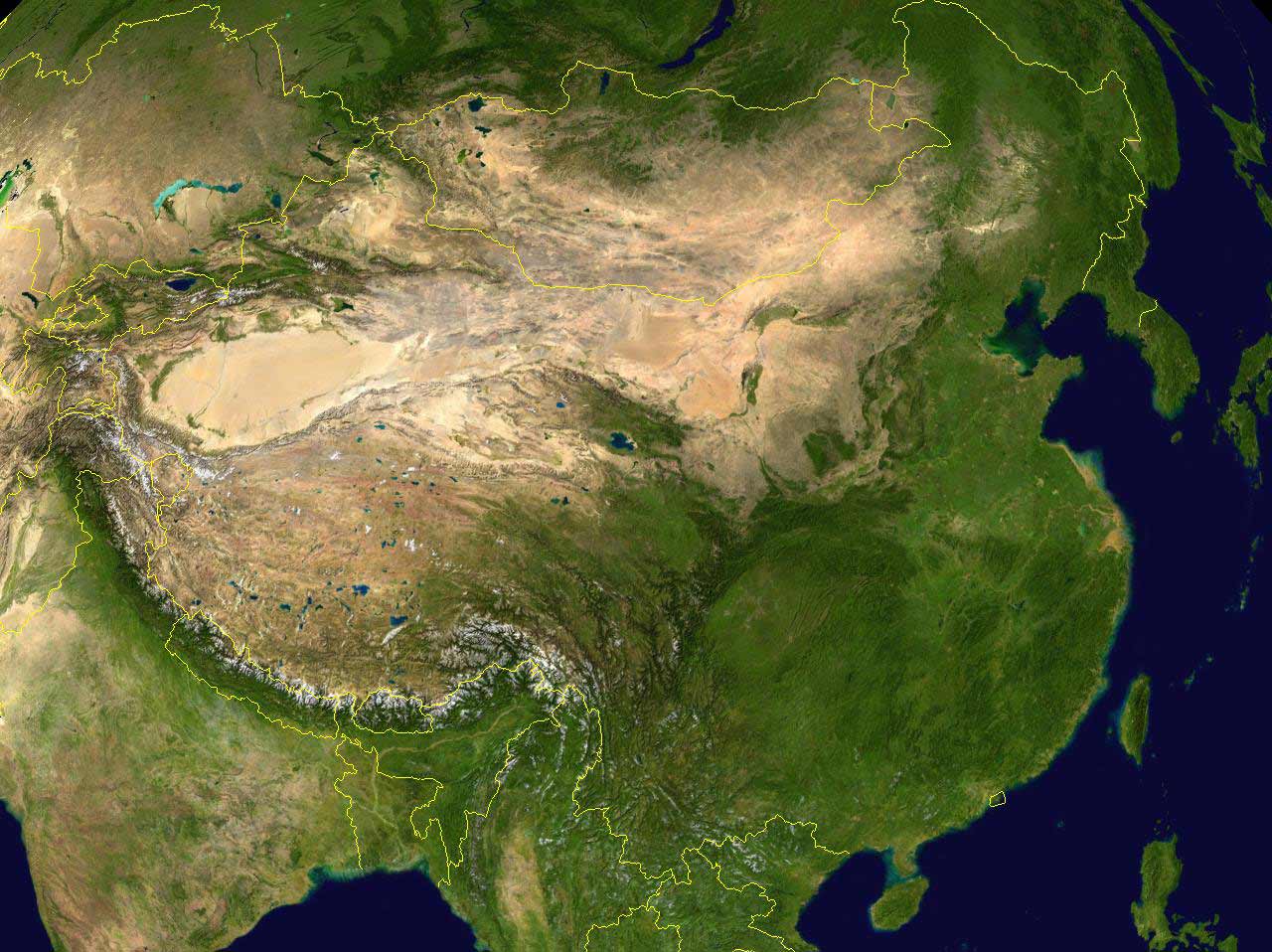 I’m blogging about my experiences in China for Real Business ? catch up on my journey so far (see “related articles” on the right-hand side).?

In many ways, China is not one country: it has 31 provinces, with distinctive histories and cultures, over 50 different ethnic groups and even more dialects and languages.? There are vast areas of desert, steppes and uninhabited mountain regions, as well as more than 160 cities with over a million inhabitants and over 50 new international airports.? The 7 east coast provinces account for nearly 60 per cent of China’s GDP. However, central government is redistributing wealth towards the less developed west, recognising the desirability of less alienation and migration from these, sometimes resource-rich, regions. ? ?

I thought I was watching a repeat of the Beijing Olympics opening ceremony on TV. The Ninth National Ethnic Games are taking place in Guiyang, Guizhou province and ?despite this being China’s poorest province in terms of GDP per capita (where life expectancy for men is less than 65) ? the ceremony was spectacular.? I have been to neighbouring Yunnan and it is similarly “backward”, with a dependence on timber and forestry and subsistence farming (but, in Yunnan’s case, with some tourism). ? Guizhou province has a high proportion of the country’s non-Han ethnic Chinese minorities, (there are about 50 of them, many with distinctive culture and language), making it a suitable venue for these games.