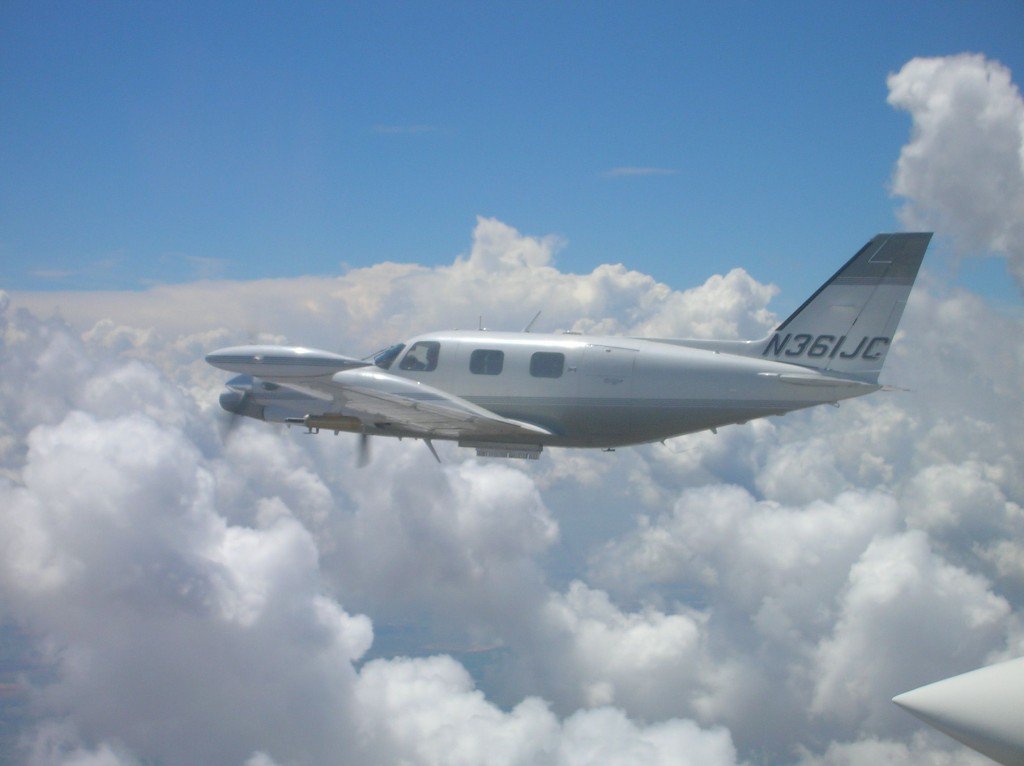 Of course, weather is always a worry, for no matter how intricate the planning is to secure the hottest day of the year, a downpour can still occur especially in the UK.

That’s exactly why Oliver’s Travels has plans to play God and control the weather with its cloud-bursting service that can 100 per cent guarantee fair weather and clear skies for your wedding day for 100,000.

Sounds like something straight out of the X-Men franchise, and almost as though you’d have had to star in one of the films to actually afford the fee. The company justifies the costs by saying you can’t put a price on perfection Oliver’s claims it takes over three weeks of planning and the employment of pilots and meteorologists to make it happen.

The scientific name for the weather modification programme is cloud seeding and it was developed in the 1940s by a US chemist. The company’s blog explained: A laboratory discovery led to the realisation that flecks of dry ice converted super-cooled water droplets (those existing as water at temperatures lower than freezing as in clouds) to ice crystals. Trials in the atmosphere soon followed, and operational and research cloud seeding projects began in the late 1940s.

Cloud-bursting works by dispersing substances [silver iodide] into the air, containing super-cooled water in an attempt to cause them to disappear, modify their structure, or alter the intensity of their phenomena. Cloud seeding is now considered a mainstream tool, primarily to improve rain precipitation and snow. New technology and research have produced reliable results that make cloud seeding a dependable activity.

The firm promises success can be guaranteed though noted a hurricane or natural disaster could change matters.

The London-based company is offering the service to customers in France initially, with a view to bring support to the UK and Italy if it is proven to be successful.