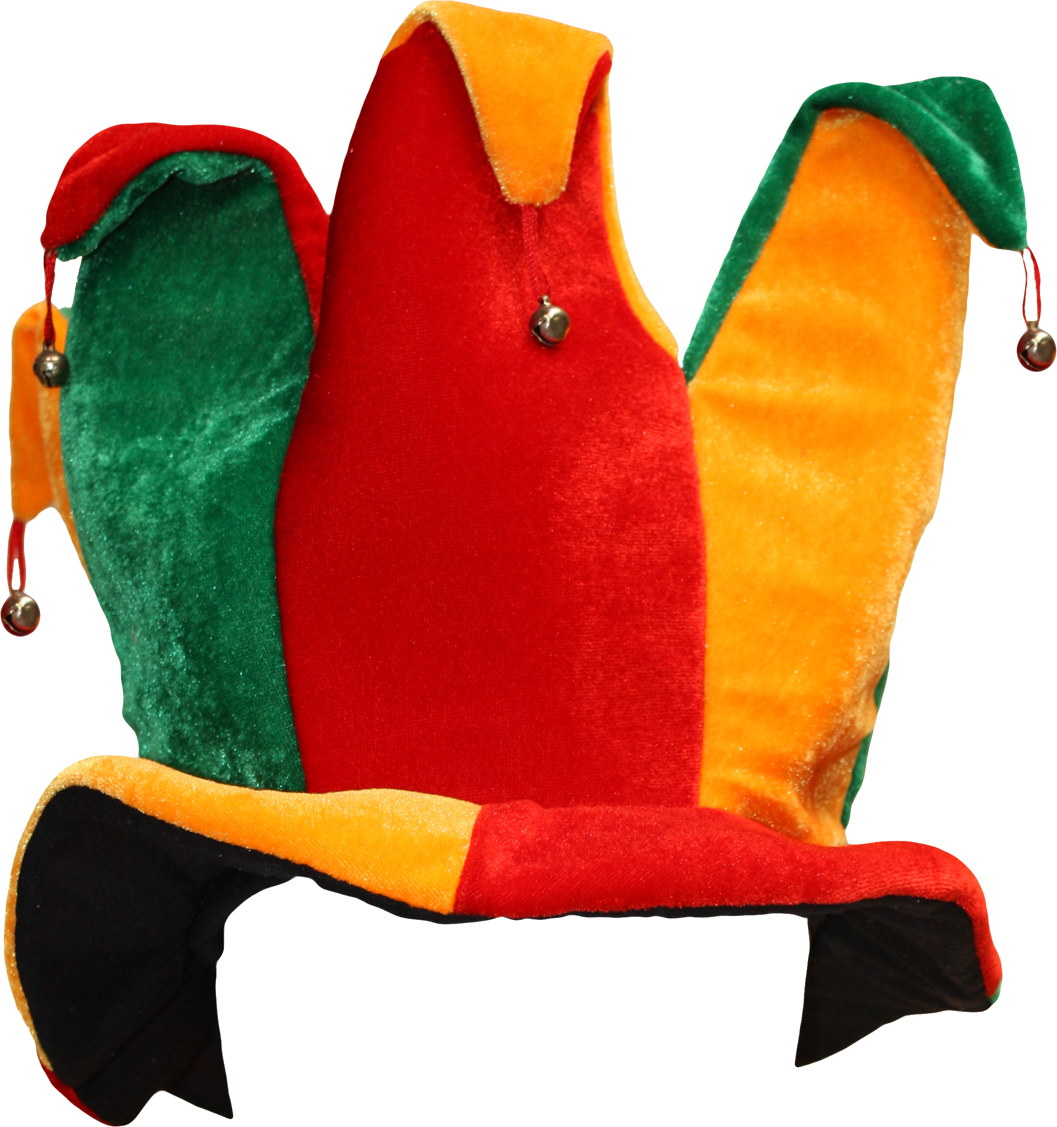 The recent mutterings behind microphones, which ? oops! ? were still switched on, was just one incident on the governmental gag reel that has left me worrying that two snickering schoolboys are in charge of our country.

Take the Coalition’s amazing social mobility plan, for example, sporting essentially Marxist ideals of fairness of opportunity for all children. One of its major principles is to demand the abolition of both informal internships and nepotism in particular.  These gems from the very party that raised uni fees and scrapped education maintenance allowance, ensuring access to further education becomes easier only for the wealthy. This is from the man who was schooled at ?30,000-per-annum Westminster College and got a handy leg-up from Dad into both of his first two jobs; a man who comes from such a secular background that he’s unaware that the who-you-know network exists in every strata of society and can never be abolished. (This is never more strongly exemplified than by the trade unions’ closed shops.) And this is from the Lib Dems who have one of the most outstandingly bad records for using only those people willing (and financially able) to work for free ? surely that’s an informal internship? April lunacy just seems to be tearing through the Cabinet. David Willetts [Minister for Universities and Science], for one, has excelled himself. He’s managed to embroil himself in a very unfortunate discussion about the sociological reasons behind the party’s drive for social mobility. The main cause? Feminism. Apparently, middle-class women in the educational belt spanning the sixties to the eighties (that I, by co-incidence, belong to), paired up their ground-breaking access to an education with the poor taste of marrying people from similar backgrounds, thus ?stealing? otherwise available opportunities and causing the new phenomenon of the double-income household, which ensured that workless households stayed workless and uneducated.  Willets is quick to point out that he is not against feminism; in fact, he says: ?it is not a bad thing that women had these opportunities?. Wow! Thanks, Willets. Now I know why I’m backing a government like you to ensure that there really will be a fair amount of women on boards in future years. Within 24 hours of reading that the low inflation figure this week has caught everyone by surprise (we didn?t expect anyone in the government to run our finances efficiently, did we?), we have David Cameron bouncing around telling us all to pay no attention to our local councils or to health and safety officials, and to go ahead and have street parties on the day of the Royal wedding. Ah, yes ? the Royal wedding. The day that 99 per cent of business owners are grinding their teeth over as their struggle out of the dire economic mess is further delayed and disrupted. Whatever boom this may have caused the tourist trade, it has been severely outweighed by the potential costs to most other businesses. So, to summarise, then: by being female and getting an education, I deprived the working man of his job; by then working my heart out for the past 20 years for a better life for my kids, I have given them an unfair advantage; and I should ignore local laws and health and safety advice and party wildly in the streets while simultaneously doing my duty as an entrepreneur and leading this country out of the recession, because ? bunch of blithering hypocrites that they are ? the government is unable to do it themselves.