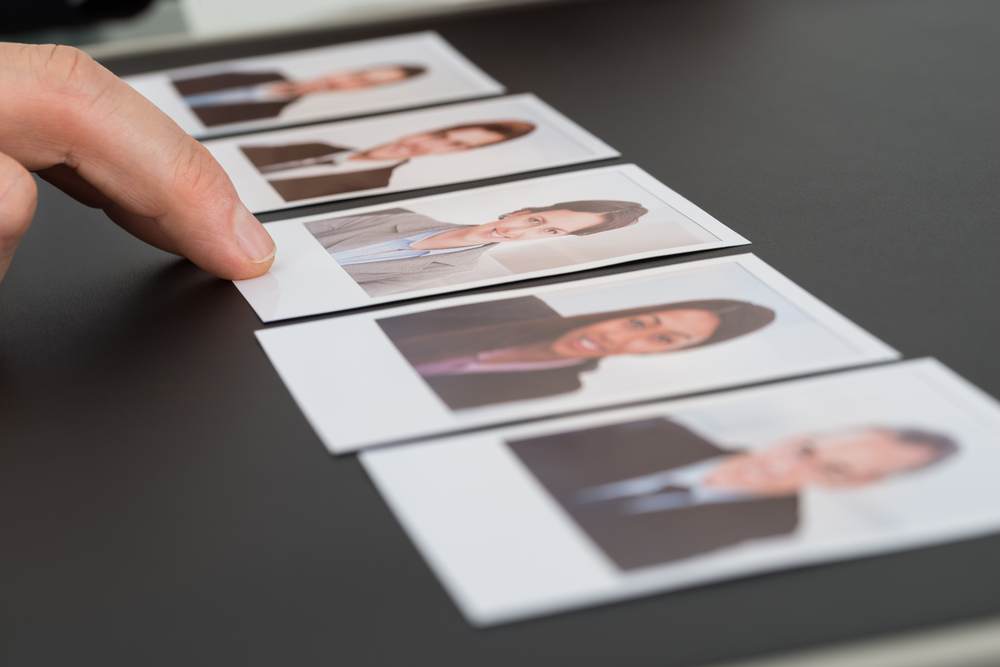 When this happens, it can be tempting for employers to dismiss any concerns, and continue training the new recruit in the hopes that they?ll become a better fit. But this can be a dangerous move, as the cost of bad recruitment extends well beyond budgetary concerns.

Have you recently employed a member of staff who isn?t quite right? Here?s what it could cost you? A drop in morale If you?ve got a new member of the team who doesn?t gel with your company?s culture, or simply isn?t qualified for the job, be prepared for workplace morale to take a hit. A bad hire can cause even the most engaged, motivated members of staff to switch off, particularly if this new recruit has come into a management position, and is expected to head up a team. If they?re not a good fit for the job, and they?re not providing the right support, it?s highly likely that this will eventually have an effect on your employees; it?s best to take the appropriate steps to correct the situation before you?re faced with an even bigger problem. Read more about the recruitment space: A higher turnover rate More often than not, a bad hire results in either a termination of employment, or said hire leaving the business, which ultimately leads to a higher turnover rate; all-round bad news for businesses. And worse still, if you?ve got a new recruit who doesn?t realise that they?re wrong for the job and that they?re causing a drop in morale, you could find that it?s the rest of the team who choose to leave the organisation. As the saying goes, people leave managers, not companies ? and often all it takes is one person making a break for the exit to open the floodgates; and then you really do run the risk of losing talented employees. A damaged reputation The rise in anonymous review sites such as Glassdoor means that it?s easier than ever for a company?s reputation to take a knock; especially if you?ve made a bad hiring decision that?s resulted in disgruntled staff. If word gets out that your staff are unhappy, or worse still that you?ve hired an employee who is under qualified, it could seriously harm your reputation; not just as a place to work, but also as a company to do business with. A drop in productivity It?s no secret that when morale drops, so does productivity, and a bad recruitment move can be a real motivation killer. If your team isn?t bonding, and your new recruit is bringing down morale, be prepared to see a reduction in output. Staff who have to work closely with an underperforming team member are more than likely to become disengaged and unproductive, which will inevitably come at a cost to your business. Money loss And finally, you run the risk of losing a lot of money. It?s said that it costs roughly one-third of a new hire?s annual salary to replace them; unsurprisingly, this figure increases with the seniority of the position and the length of time they?re at the company. If you have made a bad hiring decision, it?s better to correct it sooner rather than later, and avoid the potential for even more money to be lost. Recruiting the right candidates is arguably one of the most important factors when it comes to growing a small business; the right calibre of employees will most certainly help you to reach the next level, whereas a bad hire can do untold damage. There?s a lot more at stake than just financial losses; if you?ve already got a talented team in place, you run the risk of losing them.?By thoroughly researching potential employees, checking up on references, and ensuring that they?re a right fit for your business; you should be on track to grow your team and achieve business success. Lee Biggins is founder and managing director of CV-Library. Leading brands are shifting their focus to candidate centricity. To compete with the noise, your brand must offer more than just great customer service.
Image: Shutterstock