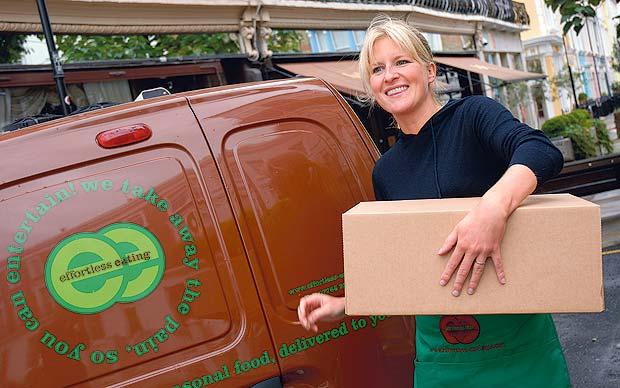 Best known as a Made in Chelsea star and heir to McVitie’s biscuit empire, Laing has wanted to be an entrepreneurial success in his own right and has created sweet company Candy Kittens, which has so far raised 100,000 from an ongoing crowdfunding campaign with Seedrs. Candy Kittens unique selling point is that its sweets are gourmet and gluten-free, made from natural ingredients and real fruit juices. Bags are priced between 1.80 and 3, with adventurous flavours including eton mess, sour watermelon, lemon sherbert and wild strawberry. Jamie Laing met business partner Ed Williams at Loughborough university four years ago and instantly began sharing startup ideas. Laing knew he wanted to start a sweet business, and the pair developed a brand and concept first before setting about developing a product. They generated thousands of Twitter followers on the back of Laings Made in Chelsea statues. We had 30,000 followers on Twitter before we had anything. We then launched a website and started selling branded goods and that revenue supported development of our sweet product,” Williams said. It’s a funny way to launch a business because we launched without the product we wanted to sell. We knew we wanted to sell sweets and we had a brand that had a following, and we knew we had to develop products.