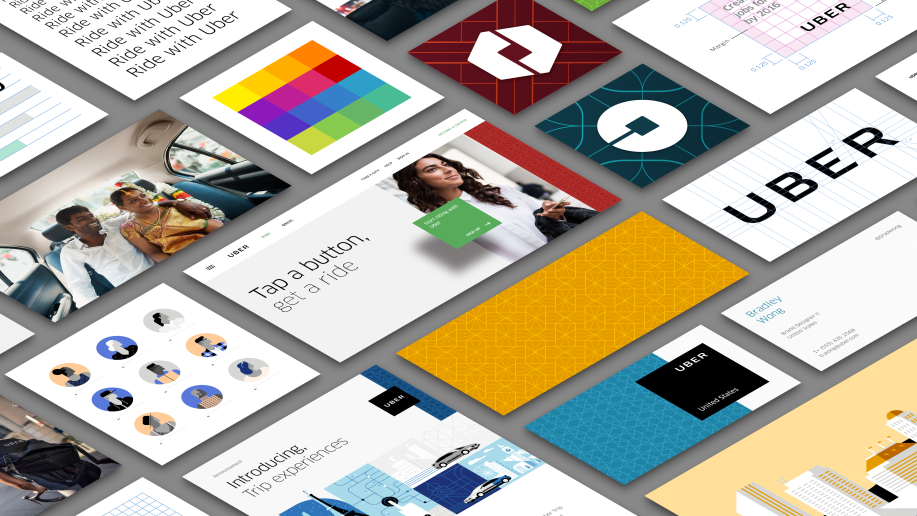 Although the majority of these concerns are valid, I think the biggest problem Uber has now is a strategic one. The harsh fact is that by redesigning itself in this way, Uber has lost its sense of self.

When announcing the new design, Uber stated that its intention was to position itself as more than an app, expanding its ambitions and horizons. But this is the first mistake it made: choosing to conduct a redesign out of ambition rather than in order to solve a business problem. Uber had no clear problems to solve: a small startup founded in 2009, it took just a few years for the business to achieve what thousands of brands who have been around for much longer are desperate to achieve: eponymic status. People don?t just use Uber: they ?Uber?, or ?get an Uber?. Like Google or Hoover before it, Uber had reached that holy grail of business: it had become a verb. In our view, redesigns at this level should only be implemented if a brand isn?t being noticed and chosen or if it has a specific business issue it needs to address. With neither of these applying to Uber, the radical nature of the rebrand surprised people, and not in a good way. It didn?t make sense and it seemed unnecessary and extravagant.

There?s no doubt that there were good intentions and honest ambitions lying behind the redesign. In the digital world, things are fluid and change quickly, and Uber clearly wanted to prove it was flexible and future-facing in this fast moving environment. The decision to include different colours and designs for different regions is indicative of this: Uber wanted to be seen as a serious contender in a wider world of innovation and opportunity. However, the second mistake Uber made was to eradicate an element of its brand that made it so distinctive and usable: its U icon. Brands need to be memorable. They need to have charisma, and symbols and icons are one of the most important ways to achieve this, especially for a global product.

Uber had very rapidly joined the ranks of Penguin, Apple, Budweiser and other brands that are all associated with instantly recognisable symbols.

What?s more, it had reached a rare level of status where its brand was equitable to just one letter of the alphabet. Only a handful of brands can claim this: McDonalds and Hilton for example.

In today?s world of small screens and smartphones, successful brands are those that are recognisable by their app symbol ? a distinctive icon that instantly connects the brand to its audience. By removing its iconic U from its visual identity, and crucially, from its app, Uber has ? albeit inadvertently ? diluted its brand value and eradicated what made it so recognisable. After all, the majority of consumer complaints following the rebranding related to simply not being able to find the app on their phone anymore. The lesson here is for brands, especially young brands wanting to break into markets or those who have already achieved great things but have further ambitions, is to take a good hard look at themselves and decide what makes them special. And once they know what that is, hang on to it, amplify it, celebrate it and make it sing. Don?t risk being generic by aiming too high and trying to be something you?re not. Be the best version of you that you can be, and only change if you really need to. And when that happens, make sure that change still reflects your brand, and what makes you different and authentic. Don?t ?do an Uber.?

Rebranding can be an arduous task, but here?s how you go about doing it for a business turning over ?100m.