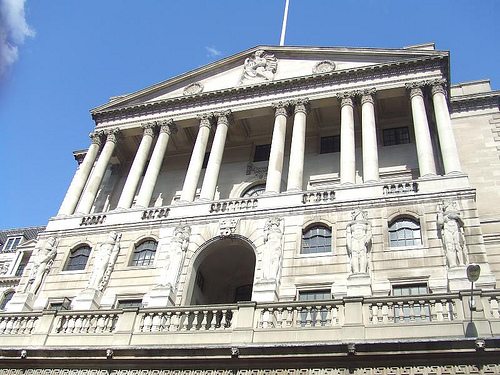 The UK economy currently exhibits few features of a sustained recovery and some characteristics of regression, which signals a slowing of growth over the next six months.

Usually this “second dip” is not as deep as the first and is relatively shortlived. In this recession, I believe that central banks will intervene by injecting liquidity into the banking system to reduce the impact.

Financially-healthy managers of companies that have survived the first blow are often enticed into premature investments – only to encounter an unexpected reversal as economic activity enters another period of decline. Healthy companies can easily be transformed into damaged businesses as a result.

You might say that every silver lining has a cloud.

Paradoxically, I’d recommend you start investment-planning the minute the economy dips again. This is usually a good marker of the 80 per cent point. There are very few instances of a “triple dip” although it’s likely that growth will remain slow over the medium term. Money will remain relatively cheap, notwithstanding that real bank margins are at a 22-year high.

The big problems arise when there is no second dip and the economy drifts in a low-growth state. The possibility of a new decline looms large and it is in this uncertain world that pessimism thrives and managers become consumed by a series of short-term measures, never sufficiently confident to invest in the long term.

A word of caution: in this recession, we have seen fewer corporate collapses than expected. To some extent, the cause lies with the bank’s inability to take further losses against their capital. But, as they are now rapidly rebuilding their reserves, they are unlikely to be as accommodating to borrowers who encounter financial distress – and there are many damaged companies that continue to trade at the margin surviving only at the convenience of their lenders.

Your company may be healthy but to what extent is your company vulnerable to the failure of one or more of your major customers?

One final point. The world that follows this recession was never going to be the same as that which preceded it. No-one can predict exactly what the differences will be – but any manager that expects a resumption of the conditions in 2005/6 will be dangerously disappointed. The key words are nil desperandum and adaptability.