More than £3.6bn is spent every year by singletons in the pursuit of love, and it’s a blossoming industry, according to new research.

Figures from the Centre for Economics and Business Research and Match.com reveal that almost 37 million dates take place each year, with the average couple spending £103 on each date.

The effect on British firms is important, but none more so than high street venues – the overall spend on entertainment, restaurants and bars in the last 12 months is £2.1bn, up from £1.3bn the previous year.

“With just over three million active daters in the UK, there is no denying that their activity has a noticeable economic impact,” says Daniel Solomon, economist at the Centre for Economics and Business Research, and the report’s main author.

“Dating makes an essential contribution to the high street, directly helping a range of industries like retail, food and drink and entertainment.”

Other sectors that get a boost include the transport industry, to the tune of £297m per year. This is slightly down on previous years, perhaps indicating that daters are opting to stay closer to home so that they can spend more on the date itself.

The average dater also spends almost £281 every year on clothing, cosmetics and beauty when specifically preparing for a date. This gives fashion retailers and beauty salons up and down the country a cash injection of £900m. This is up almost five per cent on last year, according to the research.

The economic contribution of dating also varies significantly by region.

In London, dating accounts for £880m of consumer spending each year. In the South, Midlands and East, these figures are £700m, £620m and £250m respectively. As an economic contribution, some 69 per cent of all date-related spending in the UK is spent in these four regions.

In the North and Wales, you get more bang for your buck when on the dating scene, with the average date costing just £88 in the North and £73 in Wales.

The figures were calculated following a poll of 1,009 daters across the UK and supplemented by economic analysis from the Centre for Economics and Business Research. 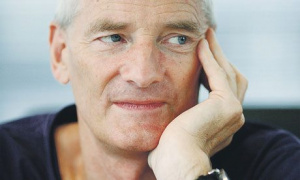 What keeps Sir James Dyson up at night? 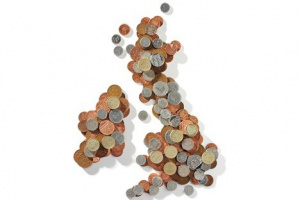