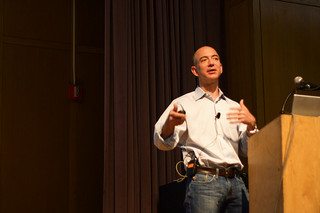 Share via
Eike Batista, the Brazilian entrepreneur who made his fortune in gold mines, created inter-locking companies OGX/OSX to exploit oil fields off the coast of Brazil supposedly holding 10bn barrels of recoverable oil. But Batista made over-optimistic forecasts and underestimated the difficulty and cost of extracting oil deposits from salt, sand, and rock beneath the sea.

?Eike Batista is not experienced as a manager in this industry but is an incredible salesman who convinced investors to put up $20bn,? said Finkelstein. ?Ultimately, he spent more time generating interest for the project than on executing it and blamed everyone else when the OGX and OSX stock dropped 95 per cent in 2013. He personally lost 99 per cent of his wealth (Forbes #8 at $30bn at the beginning of 2013).