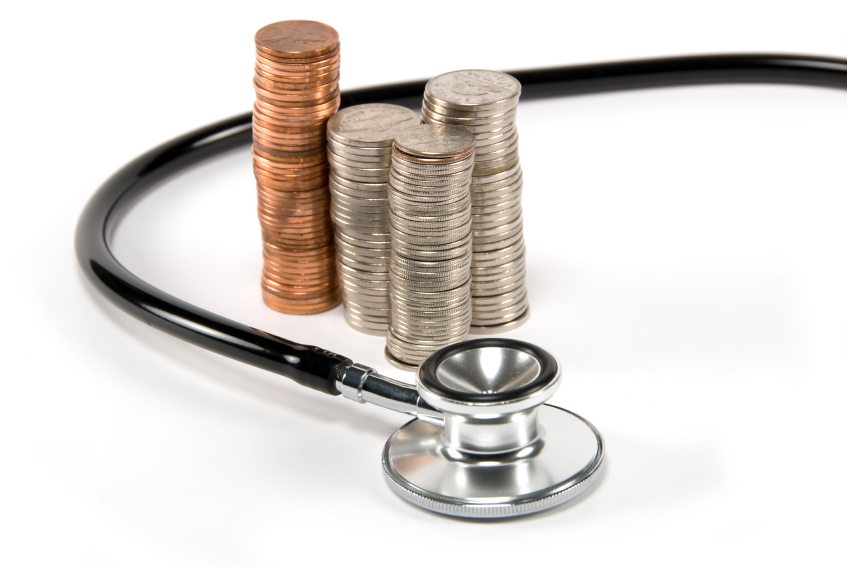 Is this the end of recession? Ask me in six months? time – then I might have more of an idea if the economy can really recover from what still has the potential to become a financial terminal illness.

We received the prognosis in the form of the GDP figures last Thursday and, while we can be relieved that the patient is still alive, more needs to be done to make sure we can really save it.  There?s way too much interference going on to get a true reading on the patient?s vital signs, with Europe still in a state of flux and elections in the US. Throw on top of that our own top heavy public sector, as well as the imbalance in the employment market generally, and specifically the younger end. We?ve had a bit of luck – an artificially low Quarter II and a windfall in Quarter III, but it?s about time this economy got an even break. While the Office of National Statistics (ONS) revealed that Olympic ticket sales added 0.2 per cent to the GDP figures, some of the credit should go to the army of small and medium-sized businesses, which will have helped to make a key difference in the country?s journey out of recession. I would hope that the ONS? preliminary estimate, which we should all keep our fingers crossed will become a confirmation of growth once the inevitable further revisions are made, is a spur to companies to believe that they are operating in an environment where they can make big decisions and help their businesses – and in turn the economy – continue on an upward curve.  The continual revision of the second quarter figures indicated that we were in recession in name only, but it still acted as a very dark cloud hanging over the heads of many businesses owners keeping their cards close to their chest when it came to making investment and employment decisions. I have talked in this column before about the intangible element of confidence, on which so many business decisions rest. Even by acting cautiously over the last few months, businesses have still helped the economy to grow. Imagine what they can do in an economic landscape not blighted by recession. These businesses have worked hard and these figures should be seen as testament to the army of small and medium sized firms who make a huge contribution to the economy.  The government should be under no illusion of the important role SMEs played in this growth and they should ignore them at their peril. The country simply cannot afford to stop backing a small business and private sector-led recovery. If we do, then there is a serious note of caution to add as that may once again see the patient that is our economy rushed back into intensive care. We should not rest on our laurels because, GDP, in volume terms, was estimated to be flat in Quarter III this year compared to the same period in 2011.  So if we are going to avoid the spectre of a treble dip, the government must avoid the urge to return to only pandering to corporate giants and continue to respect the power of the SME. Charlie Mullins is founder and CEO of Pimlico Plumbers.