Despite all my tweets from last night, I have no apologies for talking more about Shai Agassi at the British Israel Chamber of Commerce dinner.

I had seen Agassi in action before, when he was the top technology guy at SAP. He was terrific then – and that was talking about enterprise resource planning software.

Now he runs Better Place, one of the world’s largest start-ups ($200m, since you ask). The mission is nothing less than to wean countries – or at the very least, the auto industry – from their dependence on oil. The concept is to build an infrastructure for electric vehicles. This will comprise wired parking spots and battery swap stations, all co-ordinated via a smart grid. One crucial difference is that Better Place will own the batteries that power the car.

Israel is going to be the testing ground. It’s a sealed land – Israelis can’t drive beyond their boundaries. There are plenty of smart engineers available to build the infrastructure. The Israelis are natural early adopters. And they are not particularly keen on paying money for a commodity only to see those oil revenues be used to pay for missiles that are fired into their homes.

What I love is the scale of the chutzpah. Having outlined his vision, Agassi had been called by Shimon Peres, Israel’s former Prime Minister and Nobel Prize winner. “Nice speech,” Peres had said, “but what are you going to do?” Peres organised scores of meetings for Agassi, including ones at Davos with the CEOs of the leading car makers. Renault-Nissan’s Carlos Ghosn bought the idea, and Better Place was up and running.

(There’s a good description of all this in Dan Senor and Saul Singer’s book, Start-up Nation.)

Of course, it may all come to nought. Better Place may become one of the many casualties in the race towards alternative fuels. My crystall ball is not that good.

But, the question I ask myself is: is there an entrepreneur in the UK with (a) such a society-changing vision, (b) a track record of business success and (c) who would be promoted and supported by a political figure such as, say, Tony Blair?

Allow me time to think about that. But nobody is rushing to mind. 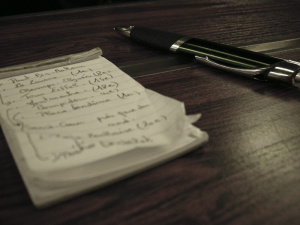 Project Merlin: What you need to know 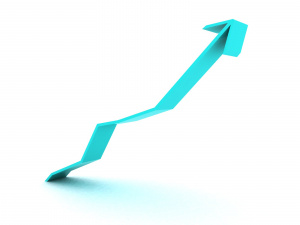 BoE rate decision: what to expect