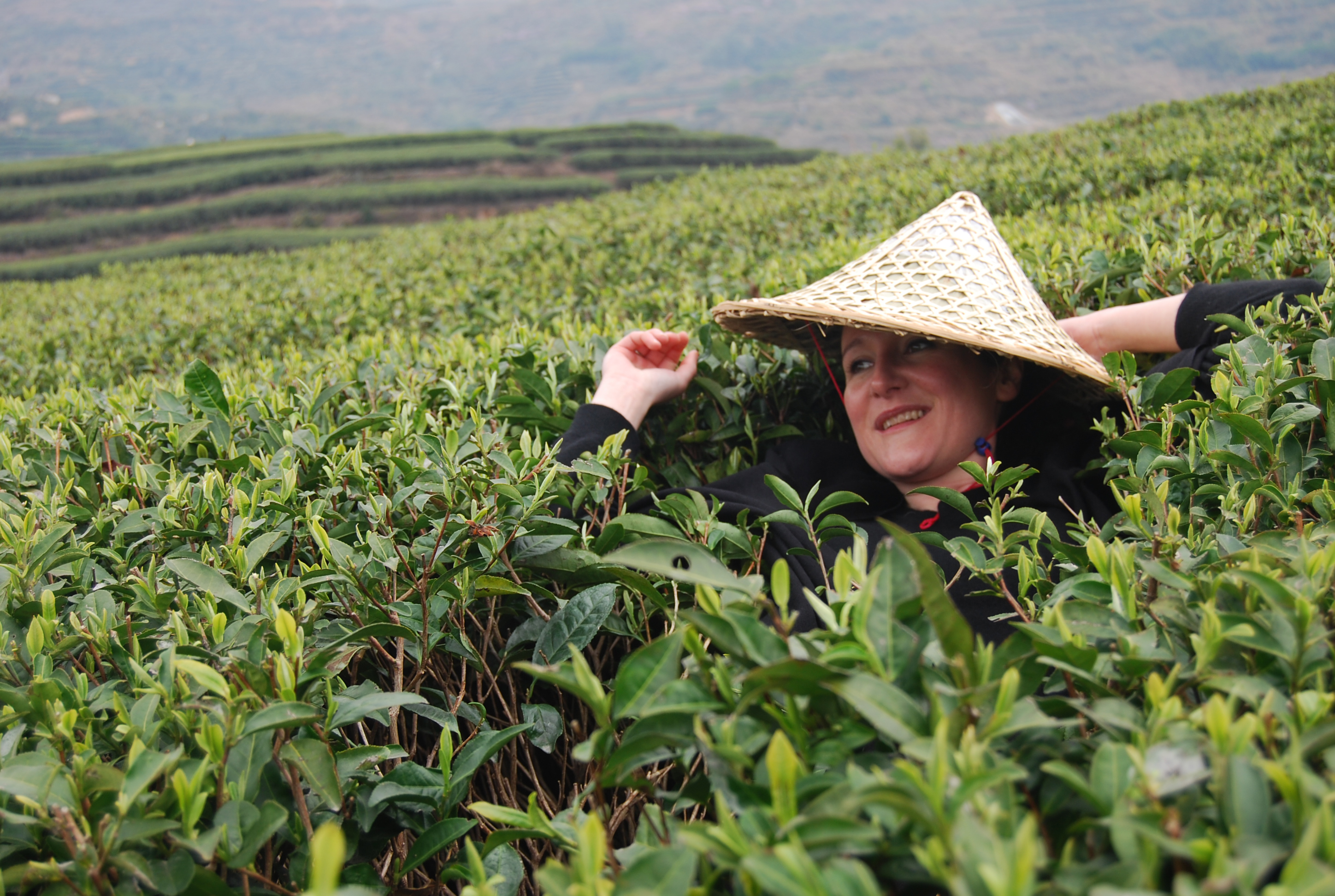 China’s life-long love affair with tea has always been well supplied by domestic producers – the country harvests 1.4m tons of the stuff every year.

But British entrepreneur Henrietta Lovell – “the tea lady” – is challenging the traditional flow of tea by exporting her products to China. Despite eye-watering government tariffs on imported tea, Lovell says she is meeting a demand for unusual teas from Chinese consumers. “There are a lot of connoisseurs of tea in China – people in China spend more of their income on tea than we do on alcohol,” she says. “Real connoisseurs will come to me for tea they can only get outside of the country.” Determined to create a market for loose-leaf tea in Britain, Lovell founded her business, the Rare Tea Company, after a career in corporate finance and the company now exports all over the world, with a particularly strong presence in the US. “It’s pretty crazy at moment, we’ve had a huge amount of growth and that’s largely because of exports,” she says. The American market would be daunting for any business but the entry process was made all the more complicated as Lovell decided not to use a local distributor due to the high costs involved.

She says: “If you’re selling a car or a handbag then you’ve got margin to play with but if you’re selling a tin of tea that costs $12 you haven’t got a huge amount, and that’s quite a barrier.” Instead she decided to go through the process of applying for a licence from the Food and Drug Administration – a must for those exporting food to the US – herself. “It took a long time, lot’s of filling in of paper work, backwards and forwards with the FDA and it wasn’t easy but I got it – though it did take me a year,” she says. Lovell says that understanding your target market is key to success in exports. “I found the best way to get going way to go and visit the country and find some customers and then work out logistics afterwards,” she says. “You’ve got to have customers first and then anything is possible.” She also says that wannabe exporters shouldn’t be put off from entering a market simply because it will be difficult, as that is where the opportunity often lies. Lovell is an ambassador for next year’s International Festival for Business, a 50-day showcase of what Britain has to offer to the world – a key focus of which is helping SMEs to export. “It’s useful to bring people to the UK to see the incredible products we have. As much as we have to go out here, we need to bring people here to see what we’ve got to offer,” she says.