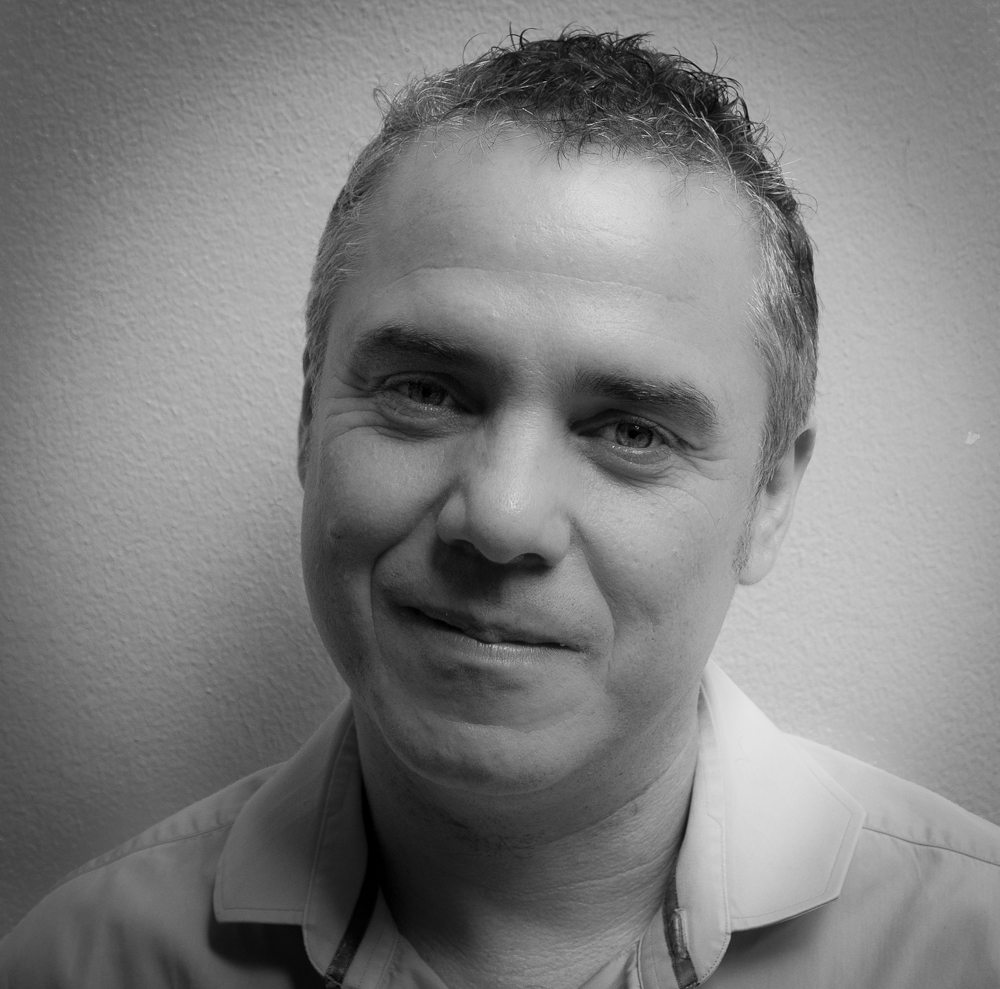 His father died at the age of 35 when Mark himself was just ten.

As a result, having worked in a number of jobs including as a waiter – where he was stumped by how to serve champagne as he’d never tasted it in his life – he went on to become a millionaire City trader by his early 30s.   Following his career at Chemical Bank and Tokai Bank he created Reset, a market leading electronic trading platform for interest rate and foreign exchange derivatives. Reset was sold to ICAP, another major financial services firm, at the end of 2008. As well as his father’s early death, Weingard’s entrepreneurial outlook has been affected by narrowly escaping the 9/11 World Trade Center attacks and by just missing the Bali bombings of 2002 because of work pressures. In Bali, though, tragically his girlfriend was caught up in the carnage and died. Two years later, he only survived the 2004 Indian Ocean tsunami by clambering onto the roof of his home. “It does make you look at life in a different way – I thought I’d never live beyond the age of 35 so I felt I had to pack in as much as I could as quickly as possible,” he says.  As a result the temptation to put things off that handicaps so many business people, even some entrepreneurs, has not applied to him. “I realise that I’ve been very lucky in my life in so many ways and so that’s partly what has made me want to give something back,” he says. Over the past ten years he and the companies he has invested in have donated more than $10m to various education, health and rehabilitation projects in Thailand, Indonesia and India.  Earlier this year, Weingard opened the Annika Linden Centre in Bali, named after his deceased girlfriend, now called Inspirasia. His other project is the Iniala Beach House, a luxurious resort in Phuket. Although his experience has always been in finance, he’s much enjoyed getting involved this new sector. “I’ve stayed in so many smart hotels during in my working life,” he says. “Sometimes the décor has been great and sometimes the service has been really good but very rarely both – Iniala has been a chance for me to get them both right.” Again, he feels that his lucky escapes and the early death of his father have given him the confidence and the energy to take on this new project in a sector that he had not experience in previously. So far he has spent around £20m on it.  He became an expert in interior design, commissioning the celebrated Brazilian Campana Brothers to create the sumptuous interiors and going on what he calls a “Great Chef Hunt,” which led him to choose the up and coming, Michelin-starred Basque chef Eneko Atxa.  Each villa at the resort has its own butler and private spa service where guests can enjoy up to five treatments a day with no need to book.  Weingard is still busy with this philanthropic work and Iniala has a part to play in that. He says: “I’ve realised that if you’re going to do something you’ve got to do it to the best of your ability.”