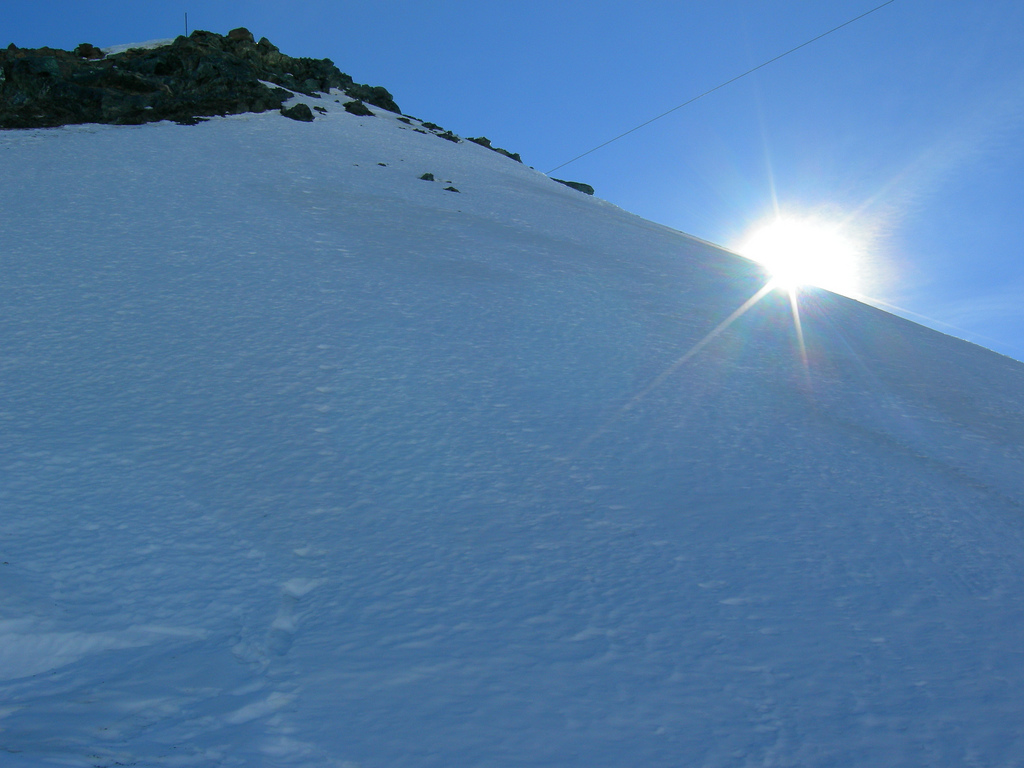 I am not a natural fan of Martin Wolf, one of the FT?s senior commentators, but earlier this month he produced an absolute corker of an article on the world?s elites. I am indebted, for much of the following, to him.

Wolf argues that ?complex societies rely on their elites to get things, if not right, at least not grotesquely wrong. When elites fail, the political order is likely to collapse?.The dire results of elite failures are not surprising.? “An implicit deal exists between elites and the people: the former obtain the privileges and perquisites of power and property; the latter, in return, obtain security and, in modern times, a measure of prosperity. If elites fail, they risk being replaced.? Last week a great swathe of the economic, bureaucratic and intellectual elites (together with a smattering of smug media stars) gathered for their annual Davos love-in.? Should we look up to and respect these men and women? No. Most of them are abject failures. Wolf pinpoints three areas where they have failed, and they pretty much cover the waterfront of our lives. Wolf?s first is ?the economic, financial, intellectual and political elites mostly misunderstood the consequences of headlong financial liberalisation. Lulled by fantasies of self-stabilising financial markets, they not only permitted but encouraged a huge and, for the financial sector, profitable bet on the expansion of debt.? “The policy making elite failed to appreciate the incentives at work and, above all, the risks of a systemic breakdown?. economies collapsed; unemployment jumped; and public debt exploded. The policy making elite was discredited by its failure to prevent disaster. The financial elite was discredited by needing to be rescued.? “The political elite was discredited by willingness to finance the rescue. The intellectual elite-the economists- was discredited by its failure to anticipate a crises or agree on what to do after it had struck.? “The rescue was necessary. But the belief that the powerful sacrificed taxpayers (and I might add savers) to the interest of the guilty is correct.? The second failure Wolf identifies is: ?in the past three decades we have seen the emergence of a globalised economic and financial elite. Its members have become ever more detached from the countries that produced them. In the process, the glue that binds any democracy-the notion of citizenship- has weakened.? “The narrow distribution of the gains of economic growth greatly enhances this development. This, then, is ever more a plutocracy. A degree of plutocracy is inevitable in democracies built, as they must be, on market economies. But it is always a matter of degree.? If the mass of the people view their economic elite as richly rewarded for mediocre performance and interested only in themselves, yet expecting rescue when things go badly, the bonds snap. We may be just at the beginning of this long term decay?. And who do we see bestriding the stage at Davos? One Jamie Dimon boss of JP Morgan, a bank that faced massive fine after fine after fine in 2013. Any sign of him resigning, being sent to jail? No. Instead he has just been given a 74% pay increase taking him to $20m! Then we have our very own Mark Carney who, on arrival last year, declared that from his time onwards the Bank of England would be providing valuable forward guidance on interest rates.? Seven months later, with unemployment moving swiftly down to his trigger point for interest rate increases, his policy has been blown to smithereens. At the time I suspected him of being principally a smooth talking showman and now we know.? Any sign of him saying sorry my big idea was wrong? No. Instead he is on a platform at Davos grinning away with that other master (mistress?) of the smoke and mirrors, Christine Lagarde of the IMF. Amazingly some of our citizenry still seem prepared to give him the benefit of the doubt. Not for much longer methinks. Finally Wolf comes to the Euro where ?the Europeans took their project beyond the practical into something far more important to people: the fate of their money. Nothing was more likely than frictions among Europeans over how their money was being managed or mismanaged…Yet it is the constitutional disorder of the Eurozone that is least emphasised. “Within the Eurozone, power is now concentrated in the hands of the governments of the creditor countries, principally Germany, and a trio of unelected bureaucracies-the European Commission, the European Central Bank, and the International Monetary Fund.? “The peoples of adversely affected countries have no influence upon them. The politicians who are accountable to them are powerless. This divorce between accountability and power strikes at the heart of any notion of democratic governance?. And who pops up at Davos? None other than the ineffably smooth, though unelected, Sir Martin Sorrell of mega advertising corporation WPP, urging David Cameron to drop a referendum on Europe as he would then be ?a shoo-in? for the next General Election. What bubble is he living in?? Meanwhile, back in London we have our own home grown elite in the House of Lords, talking out the Referendum Bill. If you look carefully you?ll see that many of those Lordships are members past and present of organisations are Davos aficionados as well. Too many of those who frequent Davos are the elite with the same old faces and organisations. As Martin Wolf suggests, the implicit deal between Davosians and the citizenry has failed. They would be well advised to abandon their annual love fest in a fortified Swiss resort, go home, and spend the rest of this decade re-engaging with the other 99.9% of the world. If they don?t, there will be big trouble ahead. Image source