Could they possibly misrepresent company reports to give a more rosy image of company accounts?

No-one is looking with envy right now at Alan Stewart, who has recently joined Tesco as its CFO, following Tesco’s announcement that it had overstated profits by £250m.

And while Tesco couldn’t be accused of misrepresenting the company’s finances in order to lure in Stewart – it might bring back bad memories for FDs who were called into a similarly desperate situation, to find it was actually much worse than even the press knew.

So in this week’s FD’s survey, we want to know whether you think a CEO could be guilty of misrepresenting financial reports significantly, in order to encourage a new CF to take the job. 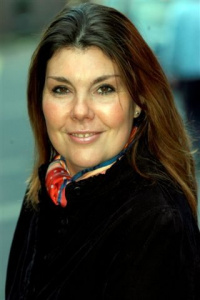 Real FD: How to hire the right FD for your company

FDs are increasingly finding themselves in the IT department