Essentially, FDs have had to adapt to taking on more work, which includes helping to identify differentiators in a competitive market place, both for the organisation and its products and services. So its perhaps unsurprising that Grant Thornton research, ahead of this year’s Autumn Statement, has suggested that the biggest barrier for FDs in 2015 will be marketplace competition.

But lets also not forget that, with the General Election less than a year away, uncertainties around political and policy risk have moved centre stage.

Indeed, according to Deloitte, the UK’s top CFOs are more concerned about risks around the 2015 general election and potential impact of an EU referendum than potential economic problems.

And the research, ‘CFO Insights: Interim management: the solution in a talent-short market?’, published by Robert Half Management Resources, shows that 69 per cent of chief financial offers are concerned about a skills drain due to baby boomers leaving their company within the next two years.

A World Economic Forum article, written by one John Taft, drew an analogy between the elite of Egypt who recorded water levels in the Nile River and today’s financial elite.

“Both of these groups found a way to take advantage of an asymmetric flow of information in order to establish and maintain power over the most critical drivers of economic fortunes – the Nile in ancient Egypt and financial markets in developed nations today. In both cases, the elite held an advantage over the masses because they developed “elaborate ritual and language, designed to bamboozle and mystify and manipulate.”

“The comparison drawn by The New Yorker is an important reminder of the harmful impact widening knowledge gaps can have on society. While several factors contributed to the financial crisis of 2008, a lack of financial literacy among the general public exacerbated some of those issues.”

But what, out of this mixed-bag of barriers, is the ultimate worry for FDs in 2015? 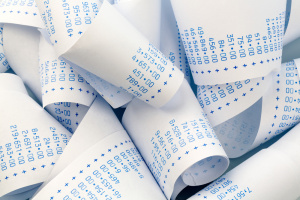 A look at the context of new EU VAT laws 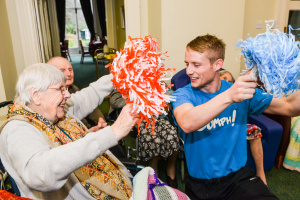 Can you do good and run a profitable business?