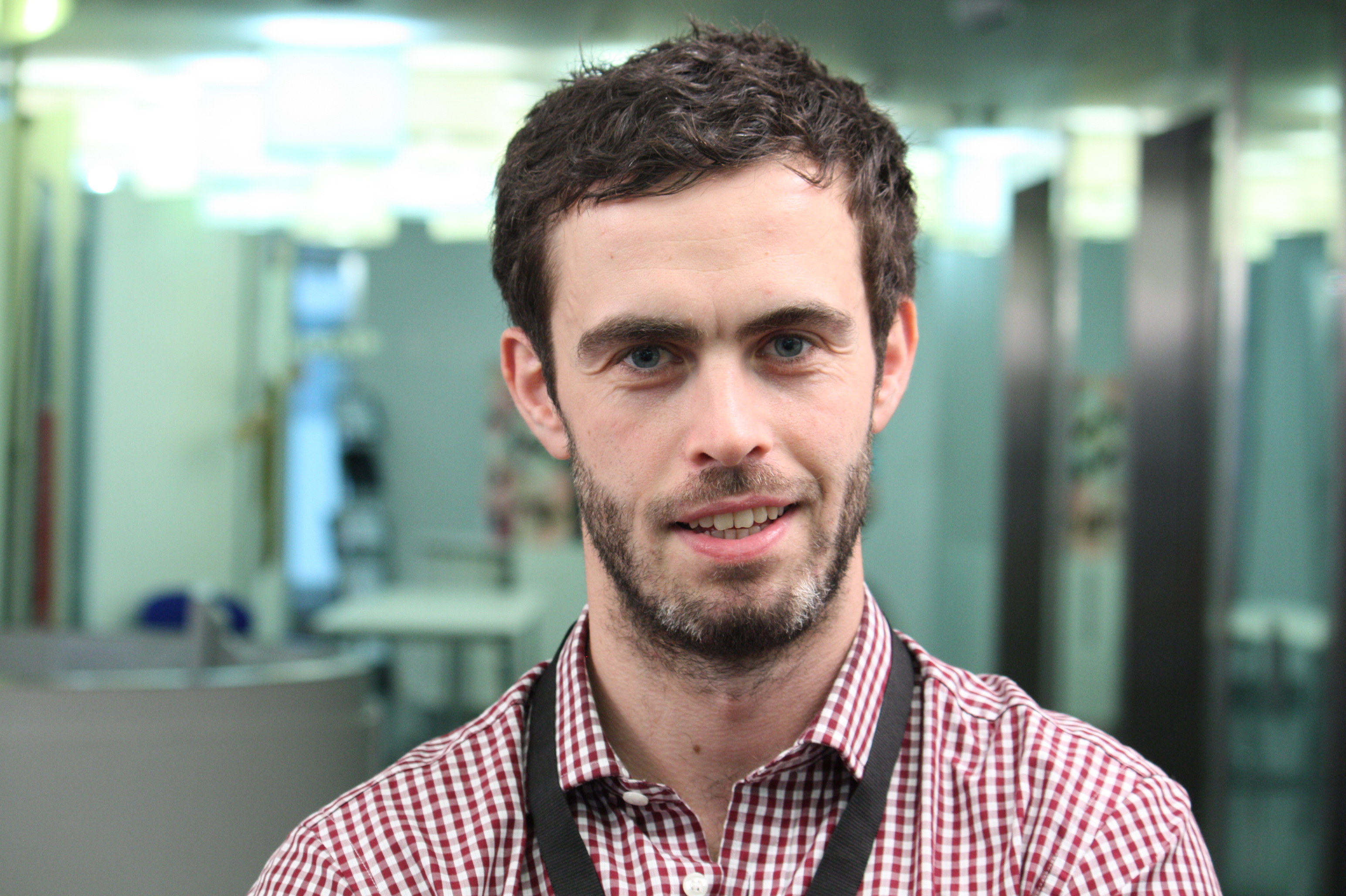 The UK alternative finance is growing, and growing fast – aided by a continued stagnating of bank lending and greater awareness of online platforms.

Research compiled by innovation foundation Nesta and the University of Cambridge, in partnership with PwC the ACCA, has charted just how the industry has developed over the last few years.

The headline figures are:

To find out more, Real Business posed some questions to the reports authors, Liam Collins and Peter Baeck.

(1) Why has Nesta decided to follow the alternative finance market so closely?

Finance is an important industry, and like any industry the financial industry needs to constantly innovate to get more money towards worthy people, businesses and projects, and also to give those with money increased control over where their money goes.

For this reason, we’re interested in better understanding the drivers behind the rapid growth of the alternative finance market looking deeper at why people and organisations use it to fund and fund raise, and what characterises them.

2)    What surprised you most about the figures from this year?

Just a third of peer-to-peer business borrowers felt they would have been unlikely to get the funding if they could not have turned to the P2P lender. Most cited the speed at which they could get the funds they needed as an important factor for choosing P2P.

In equity crowdfunding it was interesting to see that a third of the investors were high net-worth individuals or sophisticated investors dispelling any theory that it was used purely by retail investors.

(3)    Why do you think that despite nearly half of SMEs knowing about alternative finance, only nine per cent have approached a platform?

We would need to do more research to unpick this, but first of all it is important to note that over three-quarters of those who were aware of alternative finance providers but not approached them cited not needing finance rather so had not gone elsewhere instead. As outlined in the report, of the SMEs surveyed who were planning to raise funds in the coming 12 months, slightly more (14 per cent) indicated that they would approach an alternative finance provider than those who said they would not (13 per cent)

(4) What do you think are currently the biggest challenges to further growing the alternative finance market?

Although it is pretty evident that the market will continue to grow and is therefore doing lots of things right in terms of marketing, awareness raising etc, there are still some challenges. While satisfaction levels were generally high among users of alternative finance and most had plans to re-use, our consumer poll showed that most individuals who had not used an alternative finance provider were quite sceptical and had concerns about how risky it was to put money through alternative finance sites. How big a barrier to growth this is will vary across the different alternative finance types but overcoming it is a big challenge facing the industry.

(5) How do you think the past year’s regulation developments and referral discussions will impact on future figures?

The continued growth we see indicates that regulation is not hampering the industry to any great extent. With the government set to introduce legislation to get banks to refer borrowers to alternative finance sites, growth is likely to continue apace.

(6) How can the market go about increasing business awareness of different options?

Getting referrals from banks will be one important way. Our national survey of  SMEs showed that online intermediaries and established finance providers were the most effective at getting SMEs to use an alternative finance site so these should be one important channel.

(7) How will we begin to quantify the success of new techniques such as equity crowdfunding?

While user satisfaction to date is quite high it is still too early to get enough data to see what returns investors are getting in equity crowdfunding and how the businesses do. Once we see the first round of successful exits, we can begin to compare how businesses who have attracted investment through crowdfunding compare to those who have attracted investment from more traditional investors such as VC’s and business angels. The UK is in a strong position to be on the forefront of generating this evidence, as there is a vibrant market here and the industry players are very open to collaborating on research.