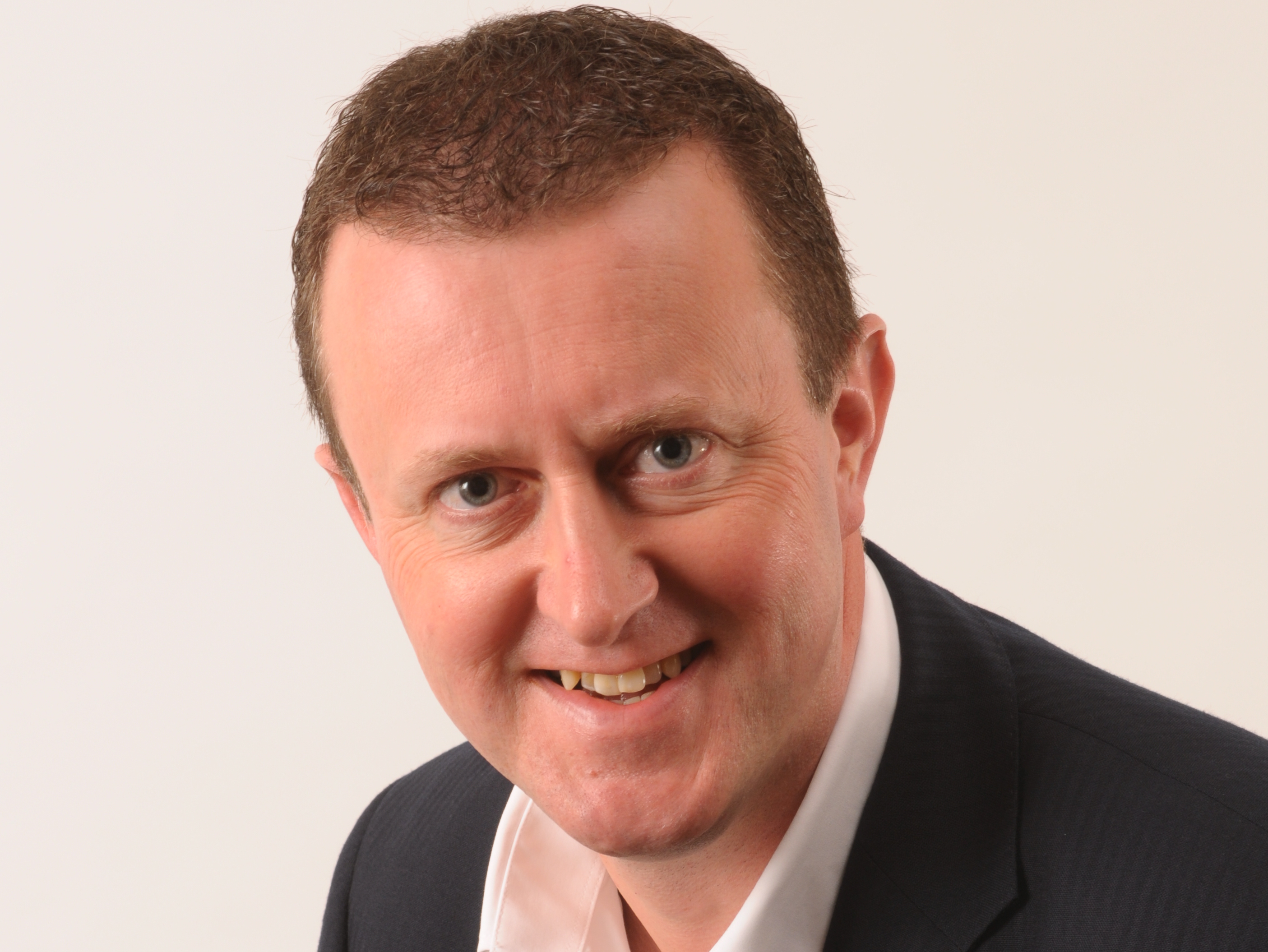 Brought in by MyJobMatcher.com to help with developing a growth strategy, Chapman has honed his experience across a variety of sectors.