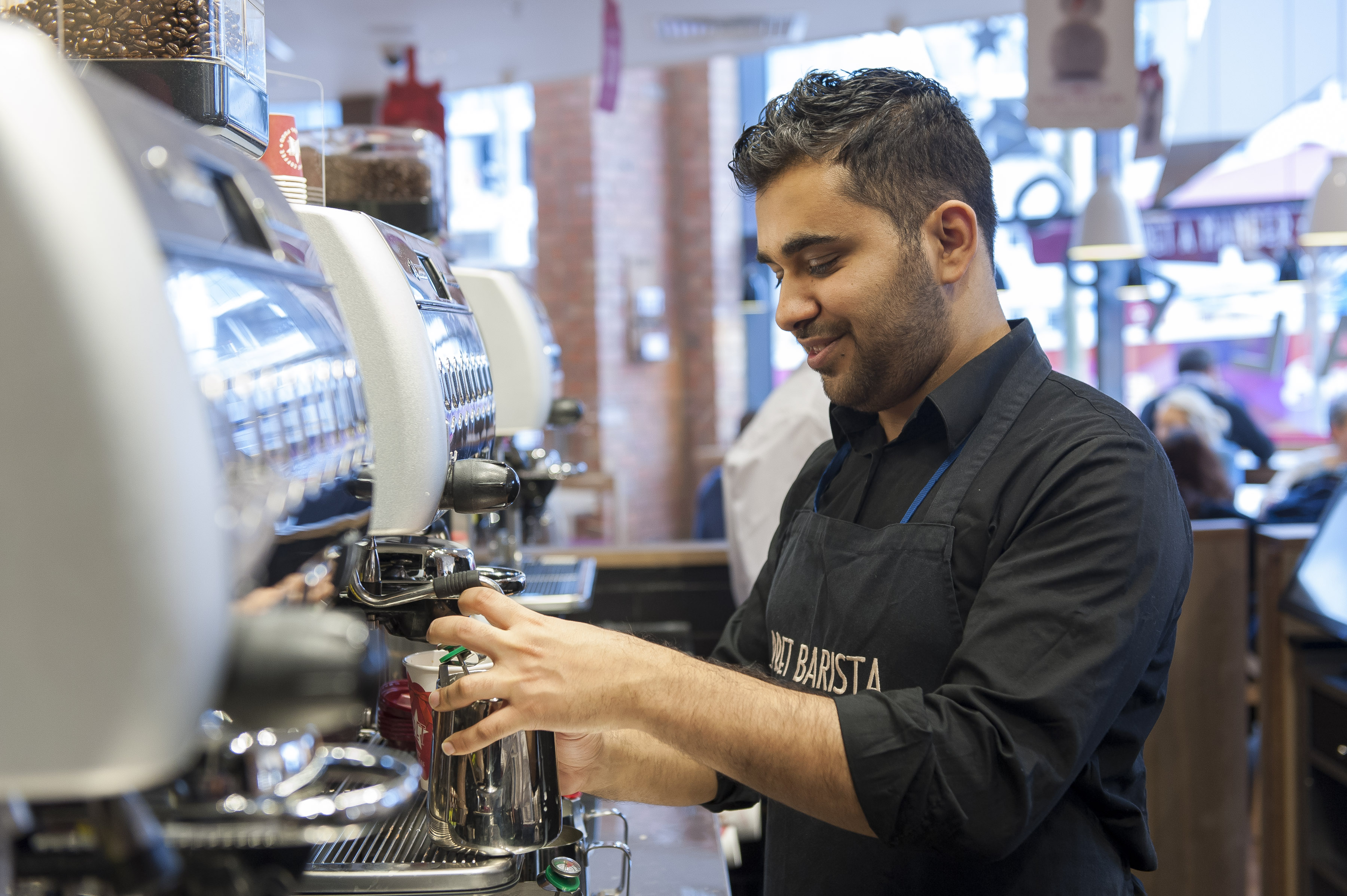 easyJet, the airline easily recognised by its garish branding, decided to use its colour scheme to brighten the day up with Orange Monday . The social media competition challenged users to share their most orange photo with easyJet on Twitter, Instagram or Facebook using #OrangeMonday for the chance to win a free pair of return flights to a European destination of their choice. The very brief window of opportunity was open for submissions between just 12pm-1:59pm and it saw Kirsty London, a blogger who loves cats, food, makeup & LOL inducing GIFs , named the winner for her sunset snap of Sorrento.

O2 embraced the rich blue of its logo by pushing out a Blue Monday campaign to give out free gig tickets, courtesy of O2 Music. There are nineteen O2 Academy venues from Southampton to Glasgow and every hour from 1pm on 18 January, were going to give away pairs of tickets to them. So wherever you are in the UK, youll have a chance to laugh in the face of Blue Monday,” said the company. Keeping it topical, entrants were tasked with tweeting a song with blue in the title, and three winners were selected every hour up until 6pm. At least that was what was supposed to happen the company decided to keep the competition open until midnight for the last round instead, at which time it selected five winners.

Compare the Market planted the seed the day before Blue Monday, tweeting: For many, tomorrow is reportedly the most depressing day of the year – but not for one of our lucky followers. Find out why tomorrow at 9am!? Spending money on things like insurance is always rather unpleasant. Recognising that, Compare the Markets Blue Monday campaign offered the chance to put money into one lucky customers pocket instead. The competition is open until 22 January and the price comparison site is offering the chance to 1,000 to those who share the amount they could save by switching suppliers through Compare the Market on Twitter.