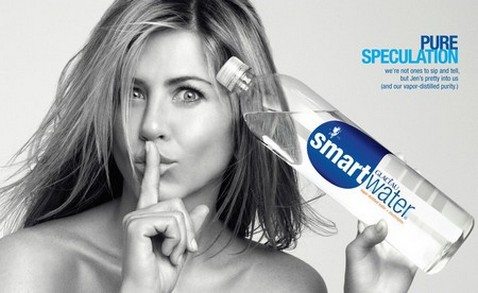 On March 5, Unilever-owned Lynx put signs on the ground at Victoria railway station telling travellers to look up to a giant video screen. On the digital billboard, they’d see the famous “Excite Angels” literally falling to earth right next to them (note: it’s amazing how many people actually try and hump the angel). Brilliant use of augmented reality. Number of views: 307,686

This fan-inspired commercial, part of the Crash the Super Bowl contest, became a viral sensation during the Pittsburgh Steelers vs.Green Bay Packers matchup.The ad features a guy waving his Dorito chip in the air to tantalize his girlfriend’s dog. In a canine-version of Chariots of Fire, the pug, in slow motion, sprints towards the crisp. Watch the video to see what happens… Number of views: 2.8 million

3. The King’s Speech. A Parody for King of Shaves

Will King?s viral campaign launched on Twitter at the end of February, just as headlines about The King?s Speech?s phenomenal success at this year’s Oscars were filtering through the news wires. Speaking into the original microphone used in the film, King?s version takes a swipe at rivals (g-g-g) Gillette for the high prices of its razors.  Number of views: 12,226

Created by ad agency Deutsch for the Superbowl, this clip features a pint-sized Darth Vader who uses the Force when he discovers the all-new 2012 Passat in the driveway. The score brought back fond memories for the Real Business team (The Imperial March by John Williams, in case you were wondering). Number of views: 34.9 million