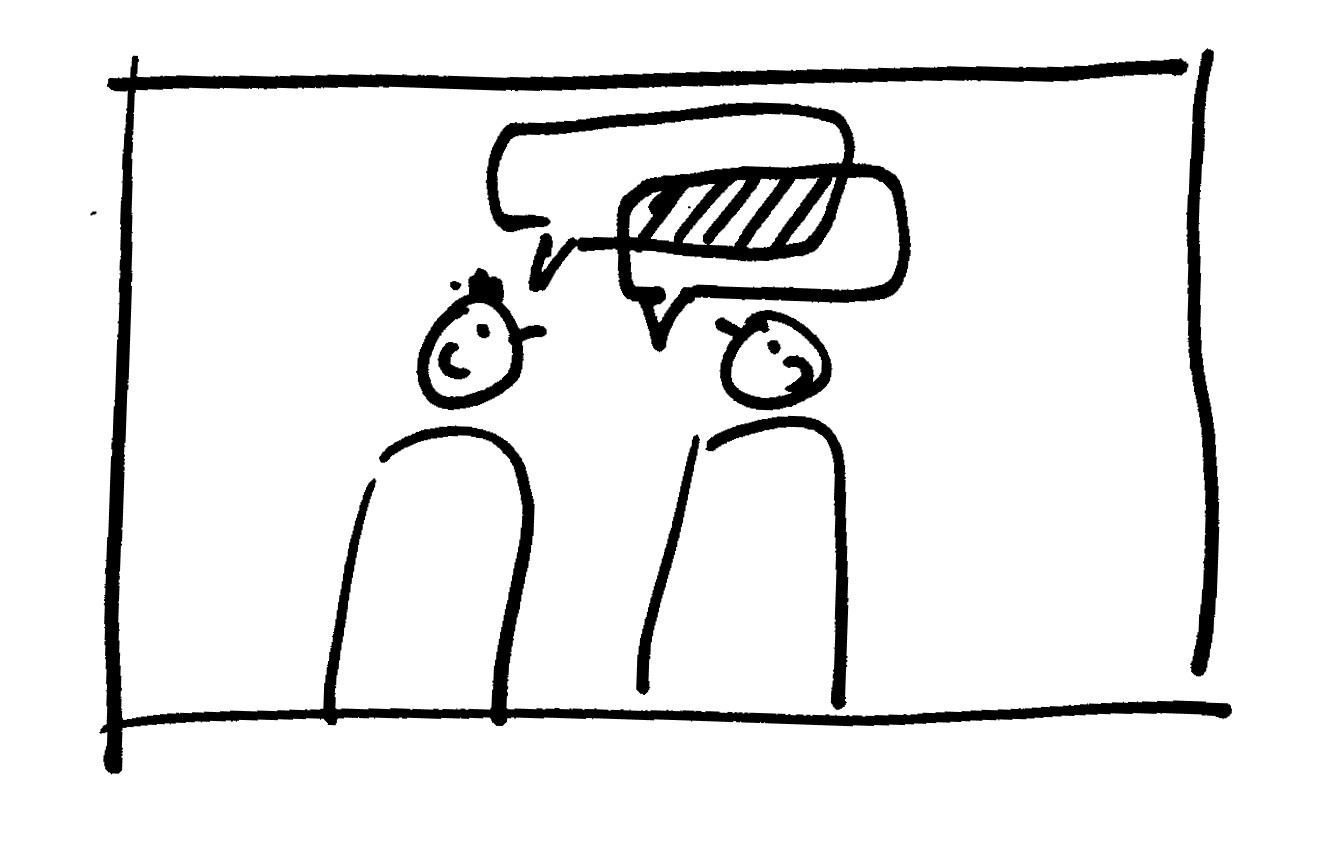 Arianna Huffington is media royalty in the US. Her so-called ?digital water-cooler? ? The Huffington Post ? attracts 36 million readers worldwide and was bought by AOL earlier this year for ?222m. ?We infuse everything we do with an element of anticipation, surprise, and playfulness ? especially in our headlines and splashes,? she says. ?When the Pope got a Facebook page, our headline was ?Poke The Pope?; when the Dominique Strauss-Kahn story broke, our splash top was ?OMG IMF?. HuffPost launched in the UK today. We’d have loved to listen in on her first British editorial briefing (and nabbed a few ideas).

Rebekah Brooks, chief executive of News International, was the editor of the News of the World at the time of alleged hacking of Milly Dowler’s mobile phone. When news of the hacking broke, did Murdoch get on the blower to Brooks and yell expletives down the phone? Did he threaten to offer her as some sort of sacrifice (in manner of a lamb) to prove his own morality? Or did he promise to fight her corner (Murdoch is reportedly ?as close to Brooks than he is with any of his children?)? We’d have liked to eavesdrop on that phone call.

Facebook?s founder and chief Mark Zuckerberg teased journalists on a tour of the company?s Seattle office that the site?s engineers were going to launch ?something awesome” this week. He declined to give more details of the coming release but speculation has been mounting in technology circles for the past few days. The news is due to be announced at 6pm today. If only we could have listened in on Zuckerberg’s conversation with chief technology officer Bret Taylor ? then we could have broken the news to the world first.

Christine Lagarde became the first female managing director of the International Monetary Fund yesterday. We can just imagine her phone call to the man she replaced, Dominique Strauss-Kahn (who is facing further charges of attempted rape, this time in France). ?I know you’re in a bit of a pickle but could I just have a few minutes of your time to discuss Europe’s debt crisis??

Sports Direct boss (and Newcastle United owner) Mike Ashley has just spent ?7m taking an 80 per cent stake in USC and Cruise, two designer fashion retailers owned by friend and former rival Sir Tom Hunter. Sir Tom has a rumoured net worth of more than a ?1bn. Ashley’s personal fortune is estimated at ?1.3bn. Oh, to have witnessed the negotiations between these two hard-boiled business mavericks!