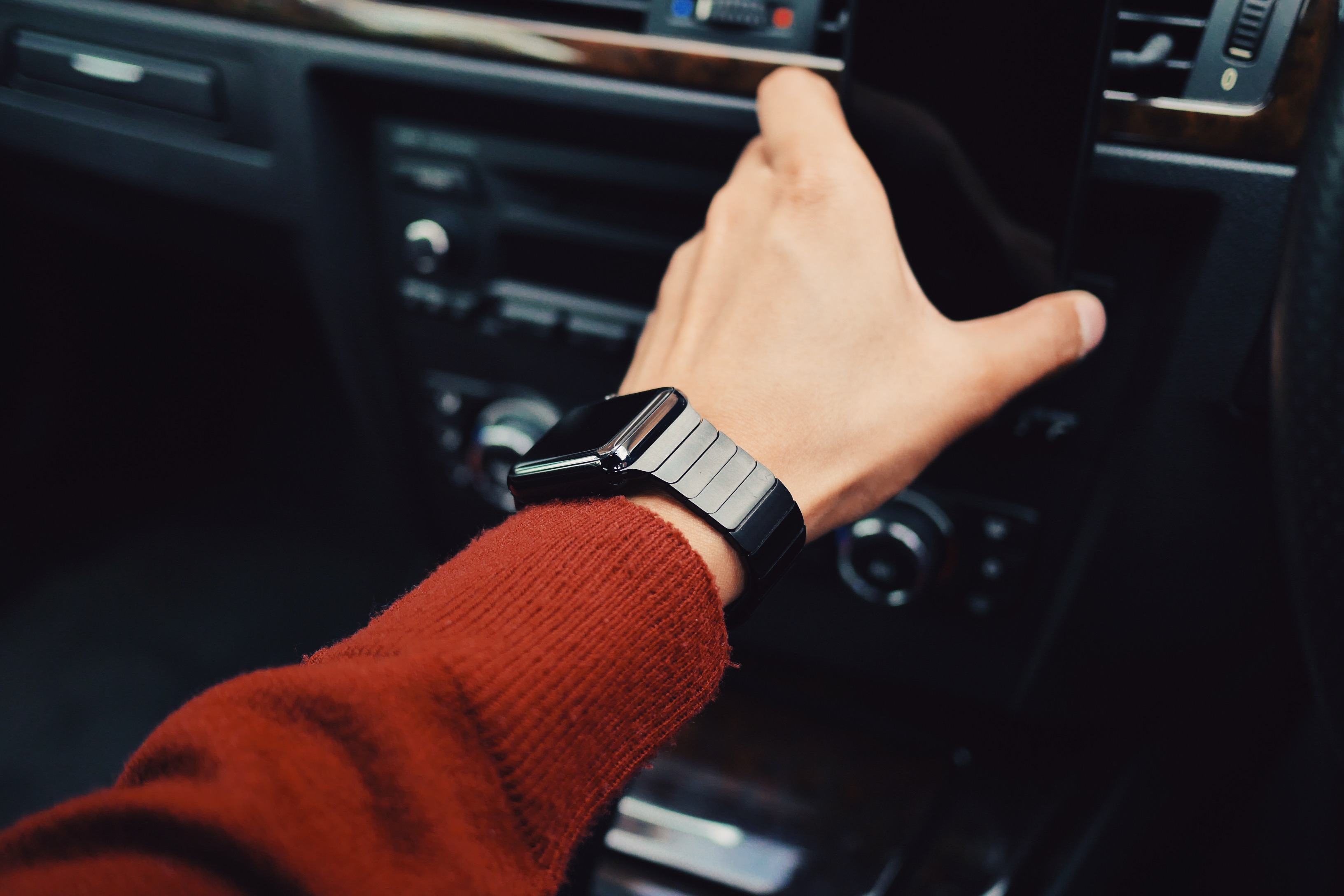 A study previously found that 52 per cent of UK bosses hire fancy cars in an attempt to impress clients and win business deals. This spiked to 67 per cent in London.

And looking at the impact of gadgets on leaders, when the Apple Watch launched in 2015, Real Business spoke to a handful of company owners and heard varied feedback on how the device would be welcomed. “I think the Apple Watch is an amazing product and I am really keen to buy one. I am not sure how beneficial it will be to my business though,” said Gemma Guise, the founder of Journolink – which was named in our Everline Future 50 2016. In January 2016, the Apple Watch was dubbed more desirable than Rolex on the list of the world’s top luxurious brands. The news coincided with the release of Apple’s fiscal Q1, its biggest quarter ever, which CEO Tim Cook said was “thanks to the world’s most innovative products and all-time record sales of iPhone, Apple Watch and Apple TV.” So taking Apple out of the equation, we’ve rounded up the hottest gizmos on the market, which every high-flying business leader should take a look at – even if they won’t necessarily amount to return on investment.

(1) Samsung Gear VR / Galaxy S7 Apple’s arch-enemy Samsung revealed its Galaxy S7 and S7 Edge at Mobile World Congress (MWC) in February, which come with respective 5.1-inch and 5.5-inch screen sizes. The devices include dual pixel camera, resistance to water and dust, wireless charging and an SD card slot that can support up to 200GB of extra storage – ideal for the clumsy, photography-loving leader with plenty of files to stash. A key factor of the MWC presentation focused on virtual reality (VR). It saw Mark Zuckerberg make an appearance while audience members were concealed with Gear VR headsets, which the Facebook boss was only too happy to promote – given his Oculus outfit powers the headsets. They can plunge users into games, videos and photos, and that’s just for starters. The device works in conjunction with a handful of Samsung devices, the newest of which is the S7. We’ve explained why VR will become a huge platform this year, one that companies shouldn’t ignore. Price: Gear VR RRP £80 / Galaxy S7 RRP £569 / S7 Edge RRP £639 –––––––––––––––––––––––––––––––––––––––––––––––––––––––––––––––––––––––––––––––

(2) Uniwheel Public transport is costly and smelly. In fact, a study revealed that London has the most expensive and dirtiest transport operation in the world – take pity on us, especially as summer approaches. Hotshot leaders across the country will be only pleased to know that there is a solution – and it’s not cycling or running. Youngsters on hoverboards have fast become a common sight, but bosses can now get involved with the balancing act with the Uniwheel. Billed as “a new form of travel that allows you to enhance your everyday life”, the Uniwheel allows users to ride at up to 22km/h for a distance of up to 15km before a new charge, which takes just 90 minutes to replenish the battery, is required. The initial run of the Uniwheel has been introduced in a limited edition capacity with just 99 available for pre-order. Price: RRP £990

Continue reading on the next page for the three remaining gadgets to check out, including a device that can extend your life by ten years.