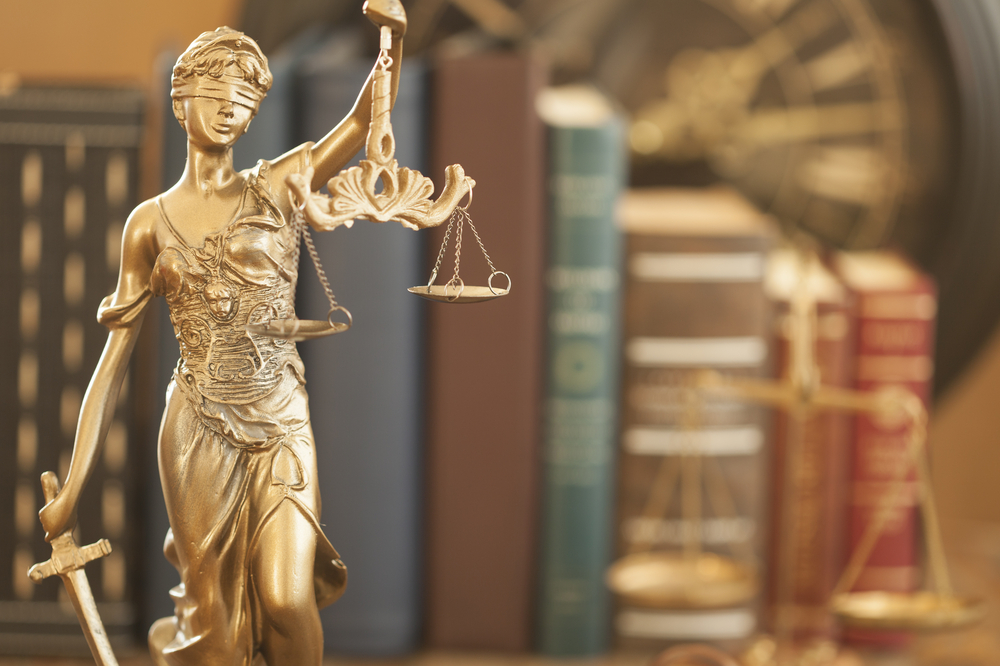 Share via
If you’re wondering what the key employment law changes in 2016 will be in order to ensure you have a head start to the year ahead, then look no further.

The government has proposed that annual increases in the weekly rate of statutory maternity and paternity pay will remain the same in 2016. Although there is no requirement to uplift these rates each year, they normally increase every April in line with the consumer price index. However due to a fall in the consumer prices indexby 0.1 per cent, there will be no increase to the rates in 2016/17. The rate of statutory sick pay has also been frozen at its current weekly rate of 88.45. To be entitled to these statutory payments, the employees average earnings must be equal to or more than the lower earnings limit.

According to recent figures from the Office for National Statistics, the gender pay gap narrowed in 2014 to 9.4 per cent, compared with ten per cent in 2013. However, a number of equal pay cases, such as actions brought against Asda, placed employers pay practices under scrutiny. A such, employers with 250 or more staff will be obliged to publish information about gender pay gaps starting from 26 March 2016. This will need to include details of bonus payments. However,”while legislation is already in the Equality Act 2010, it has yet to be enacted andfurther details of what this means for employers are yet to be disclosed. This, according to clause 78, will require employers to publish information relating to the pay of employees for the purpose of showing whether there are differences in the pay of male and female employees .

Exit payments for public-sector employees are capped at 95,000. And from 1 April 2016, there will be a requirement for public-sector staff with annual earnings of 100,000 or more to repay exit payments when they return to work in the same part of the sector within 12 months. The government was clear that it wanted to cover all forms of exit payment to ensure individuals wouldnt be able to circumvent the cap. As such, it has beenensured that any payment relating to loss of employment is included. This would include payments in lieu of notice. Read more recent law pieces:

(4) The era of the national living wage

Starting from 1 April 2016employers will need to pay staff aged 25 and over a national minimum wage of 7.20. Over 1m workers in the UK are set to directly benefit from the increase as many will see their pay packets rise by up to 900 a year. This will be the largest annual increase in a minimum wage rate across any G7 country since 2009. Chancellor George Osborne said: “The new National Living Wage is an essential part of building the higher wage, lower welfare, lower tax society that Britain needs and it’s great to see that over a million people will see their living standards boosted when this comes into force. Britain deserves a pay rise and this one-nation government is making sure it gets one, helping more people have the security of a higher wage to provide for themselves and their families.” BIS explained it would enforce National Living Wage compliance. Employers that fail to pay it would face fines of 200per centof arrears. They may also face criminal charges and may be disqualified from being a company director for 15 years.