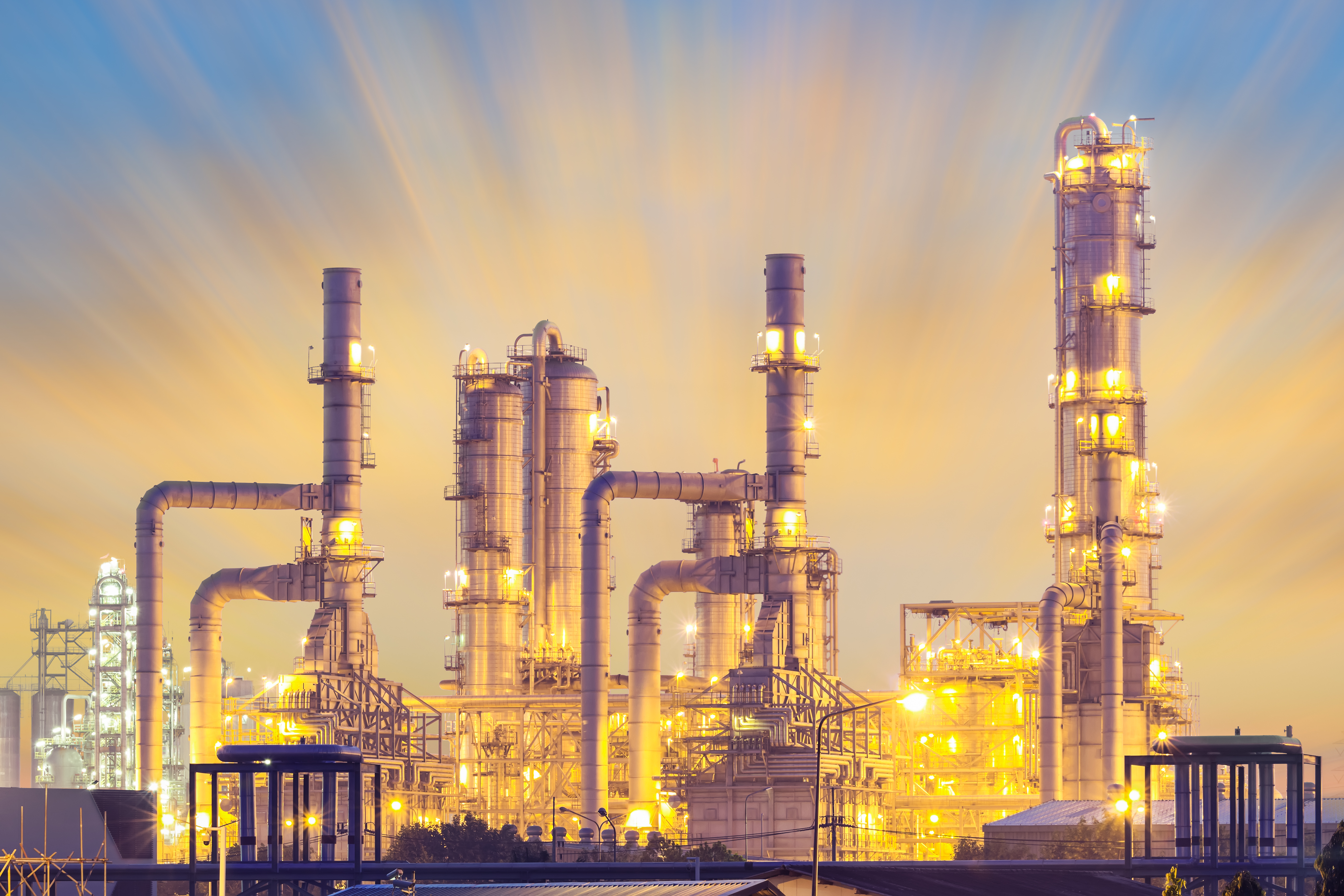 There are lots of reasons why most haven?t heard of these behemoths previously. Some have a regional focus ? dedicated to operations in far-flung markets across the world, whilst some work solely in highly specific niche industries.

Real Business has unearthed five companies that have so far remained shrouded in obscurity, despite being valued extremely highly, and that you are likely never to have heard of.

In June 2012, this Chinese smartphone manufacturer ? the fifth largest worldwide ??was worth a little over $4bn. Fast forward a few years and, following a significant funding round, the company is now valued at around $45bn thanks to a strict company policy of tight profit margins and locally-focussed consolidation. Xiaomi has famously yet to start marketing its brand in the west, which is probably why you?ve never heard of it, and concerns surrounding the patent wars that have dogged many other smartphone manufacturers in Europe and the US mean it may be unlikely to in the near future.?

Read on for more high-value businesses you’ve never heard of.