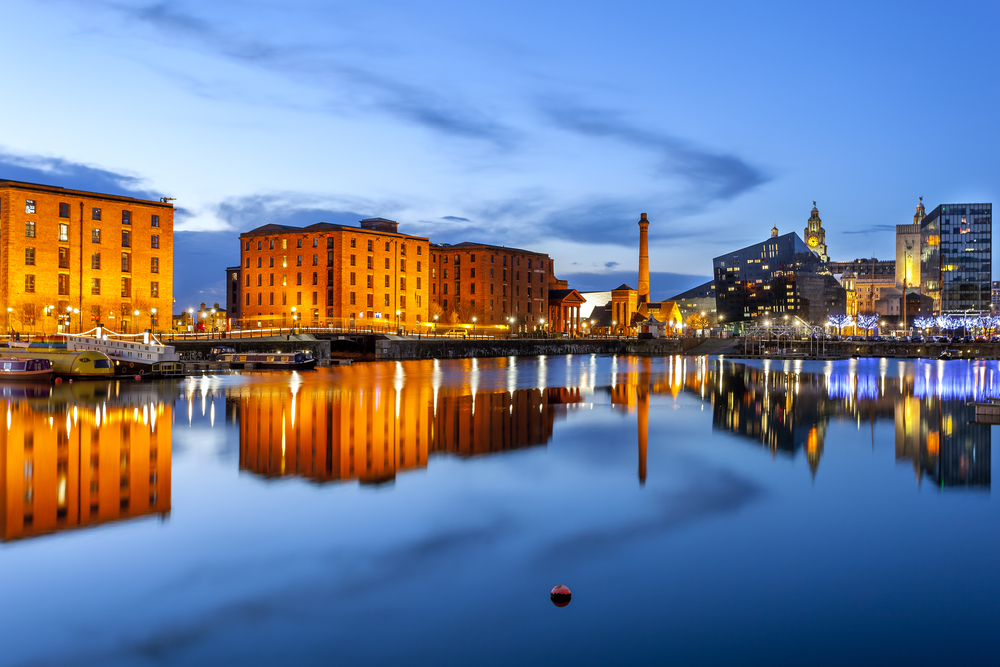 The findings come from recruitment firm reed.co.uk as part of its Job Index for January 2016. According to the study, advertised pay for the average UK worker has risen by 2.6 per cent to 39,576  an increase of 709 annually.

Comparatively, the countrys jobseekers are more ambitious too. They applied for roles that pay an average of 27,020, which is a 4.3 per cent rise on January 2015 and a 3.1 per cent rise on average desired salaries across 2015 overall. Mark Rhodes, marketing director of reed.co.uk, said: UK jobseekers have started 2016 by increasing their aspirations and applying for better paying positions than last year. And whilst businesses continue to grow steadily, many employers are offering higher salaries to secure the talent they need to support their ambitions. However, our latest figures suggest that candidates are selling themselves short and actually expect to earn less than what companies are willing to offer.

Read more about the job search:

Sectors that have experienced an increase in applications for roles with higher salaries include manufacturing with a 69 per cent increase, accountancy with 30 per cent, strategy and consultancy with 17 per cent and marketing with 12 per cent.

In January, we highlighted the five weirdest job roles available in the UK, as businesses set out on a quest to make job vacancies avoid generic terms such as administrator for bizarre positions that sound more appealing.