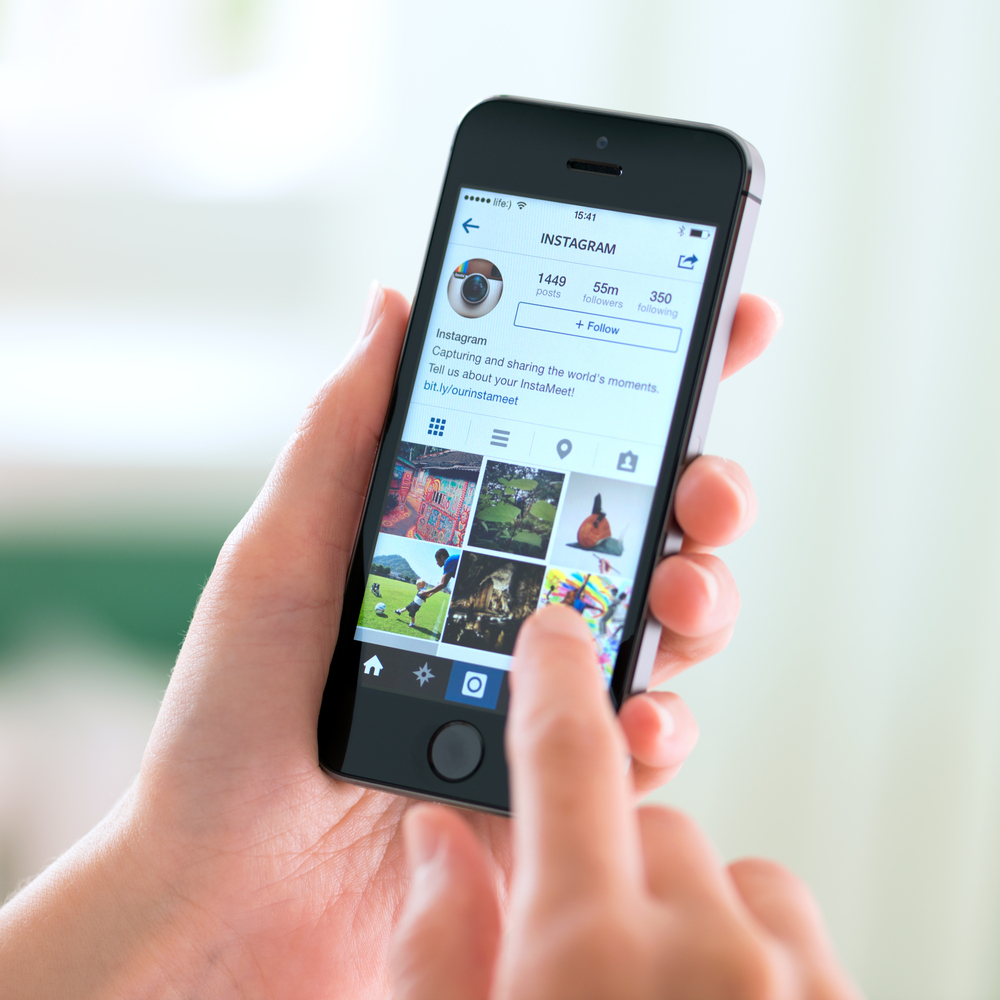 Ok, it’s fair to say these two do sound pretty similar – and it doesn’t stop at the name. Australian business Muber is a delivery company, rubbing shoulders with Uber in a very big way. In fact, Muber general manager Manna Padowitz admitted the name was a “strategic choice” made to draw a link between Uber and the new business. His firm, which has unsurprisingly had to go for a different name, delivers food alcohol and other goods to homes in the Gold Coast area of Australia. Like Uber, Mubery drivers are crowdsourced, use their own vehicles and can work the hours they choose. Arguing his case, Padowitz said: “Uber is not a unique name; it is not a unique word. The only reason Uber wanted us to change the name was because we adopt a similar business practice they do in terms of the method of operation.” Interestingly enough, Uber is not legally allowed to operate in Queensland, Australia, so potential customers at this stage would not have to worry about confusion. However, Muber, which now goes by Mobey, has plans to roll out its service in Brisbane, Sydney and Melbourne – so would have had Uber’s lawyers breathing down its back even more. Keep reading to find out which US corporate took on a husband and wife team.