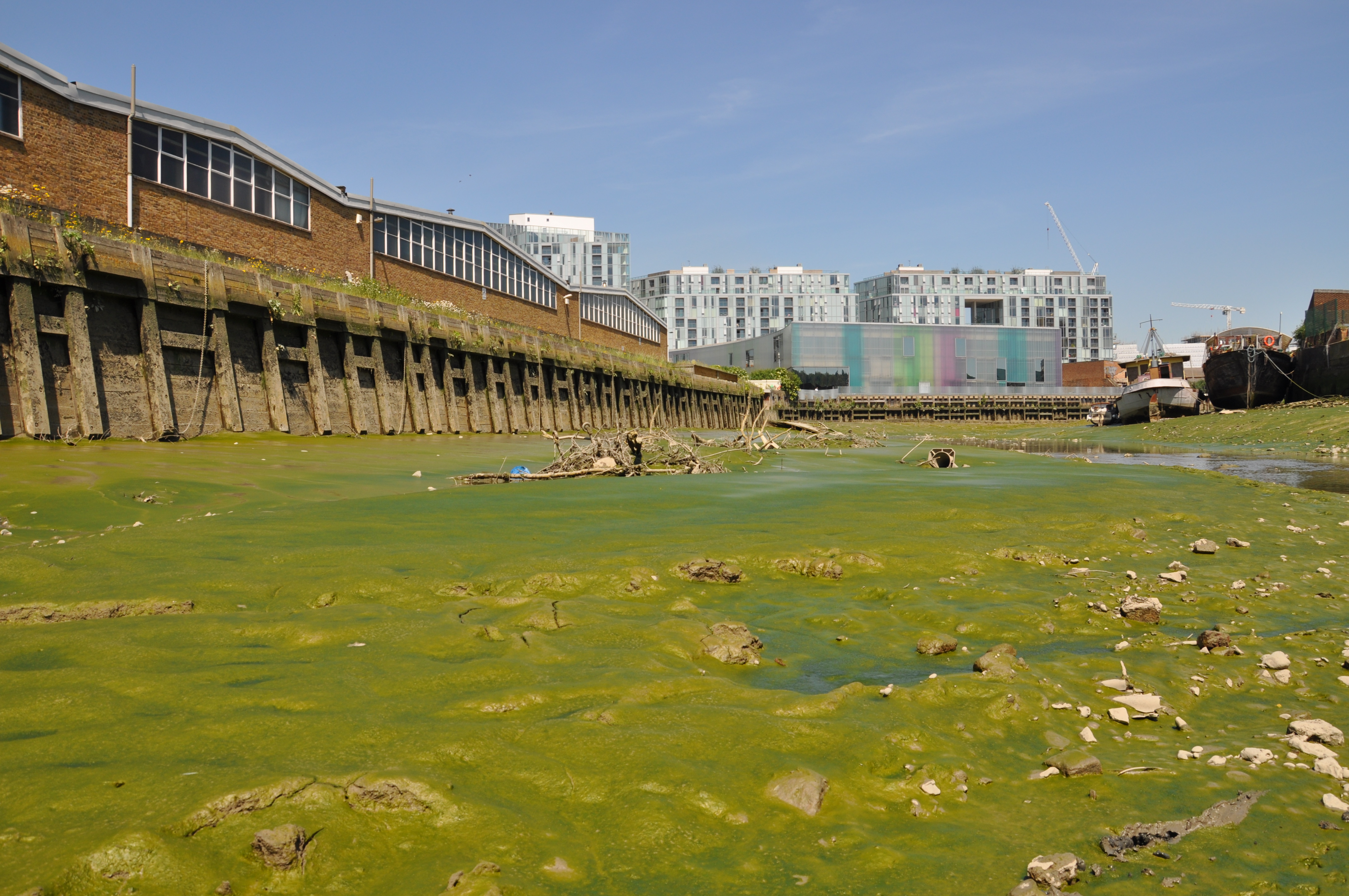 The big question for any business that needs additional bank funding right now: is this just a predictably slow start for a scheme whose impact will be more positive later in 2013, or is it just a colossal waste of time?

The FLS is meant to provide banks and building societies with cheap capital. They receive a discounted rate of interest so long as they pass those rates onto customers. It replaced the National Loan Guarantee Scheme (remember that? No, I can’t either) which didn’t last long. All of the major financial institutions – with the notable exception of HSBC – joined the FLS. According to figures released earlier this week, net lending in the quarter to December 31 fell by £2.4bn on the previous quarter. This despite the 39 participants of the FLS drawing down another £9.5bn over the period. It’s worth looking at this Bank of England table, which shows all the financial institutions, their cumulative net lending and the amount that each has drawn down.  Virgin Money and Nationwide have notched up the highest levels of cumulative net lending: Virgin Money loaned £1.1bn against £0.5bn drawn down; Nationwide loaned £3.6bn against a drawdown of £2bn. (So the tentative signs of stirring in the first-time home buyer market are not just anecdotal. Mortgages are becoming available.) For business lending, the figures appear to be unarguable: the main clearing banks have cut back their lending. The new entrants, such as Metro Bank and Aldermore, are upping their game but they are still small in the overall scheme of things. But how do you square this with Lloyds Banking Group’s recent results announcement, in which the bank stated that its SME lending growth of four per cent exceeded its 2012 net lending commitment of £13bn? Or RBS stating that its core lending has increased? Here’s what appears to be happening. The banks are using FLS to cut the cost of borrowing to those companies that they would have supported anyway. Smaller businesses – and particularly start-ups – aren’t going to benefit from the FLS. In this weary, stale, flat and unprofitable economy, they are too risky. There are safer bets for banks to lend to (see previous point). They certainly won’t risk the cheap money of the FLS. Businesses don’t want the loans – at least not from the main clearing banks. In the last quarter of 2012, loan applications to RBS fell by ten per cent. The banks remain caught in the hard place between having to meet their iincreased capital requirements and being required to lend responsibly to businesses during a recession. We all expect too much of funding schemes such as this. We might be expecting too much too soon – the Bank of England predicted that it would not be until 2013 before we started to see the benefits of the FLS, and that credit conditions would improve over the course of the year. It points out that net lending increased by £3.1bn in January 2013. Or maybe we are simply expecting miracles. In which case, more businesses should be more inquisitive about the growing diversity of funding suppliers – from new, specialist banks to business angels to peer-to-peer lending – that may just be more responsive to their immediate needs. We’ll be discussing the FLS and other forms of finance at Real Business Funding on Friday 15 March. The event is free to business owners. You can participate via Twitter at #unleashingfinance.