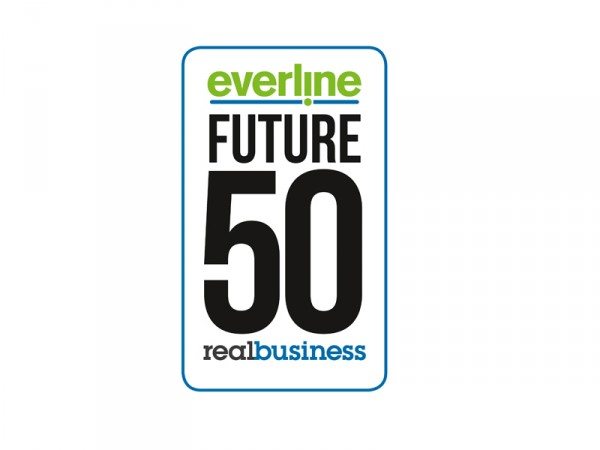 Share via
There?s no better example of how entrepreneurs and disruptive business ideas are creating new markets than Parkatmyhouse, which was highlighted by Real Business in the 2012 Future 50, now the Everline Future 50. The young business, led by CEO Alex Stephany, is revolutionizing parking: by providing a platform for driveway owners to rent out their driveways to commuters and others needing a parking slot. It?s a classic, brilliant example of how digital technology can optimize under-utilised resources. Stephany has bags of case studies at his fingertips, including the central London church that?s been able to bring in new revenues by renting out parking slots. Over the summer, local government secretary Eric Pickles gave a big boost to the firm?s niche by stamping down on local authorities that had been threatening driveway owners that they?d need planning permission. Parkatmyhouse has just started a partnership with Chargemaster to give users access to a free electric vehicle charge point on their own driveway, and joined together with APCOA to get ParkatmyHouse.com concessions in commercial car parks. Here?s Stephany?s upbeat review of the past year: ?Since featuring as part of the Future 50, ParkatmyHouse.com has seen ever more rapid growth – we now regularly acquire more than 1,000 new customers a day and have more than six million visitors to our website every year? ?We’ve concluded partnerships with major companies including The AA. ParkatmyHouse.com is now firmly establishing itself as one of the most successful tech startups to come out of London and one of the most significant collaborative consumption companies globally. ?It means a lot to us to win awards in recognition for running an innovative and fast-growing business and the fact that seasoned entrepreneurs help pick the winners make the Future 50 something we’re particularly proud to be a part of. We wish the competition all the best in the coming years and are proud to have been part of the 2012 cohort.? And they?re not the only 2012 alumnus who?s had a good year? Andrew Oldham?s vision is to challenge the media industry by bringing proprietary media into the buildings where the world?s business leaders congregate. Today ECNlive?s digital display network is in 120-plus buildings in London and 30 buildings in La Defense and the key business district in central Paris. The firm is seeing double-digit revenue growth, driven by partnerships with brands such as Air France, Sony, IBM and Lufthansa. ?More of the same to come in the year ahead,? says Oldham. The Real Business/Everline Future 50 identifies and showcases the UK?s 50 most exciting, disruptive early-stage businesses. Are you one? Do you know one? Make your nomination here and give these vital entrepreneurial businesses the supercharge they deserve.