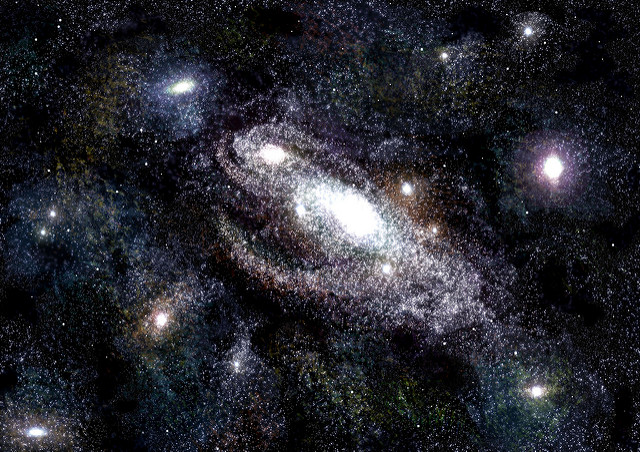 A major reason for this can be found in the tendency of British science organisations and companies to “cluster” in dense geographic spaces. From Manchester?s original cotton industry to Hollywood film studios in the US, there is a strong historical precedent of clusters of organisations from a particular sector working in the same place to generate powerful economic success. This is because clusters provide a common pool of expertise and skilled workers, easy access to suppliers, and shared best practice for companies. Science parks, innovation districts and university campuses, which closely pack multiple organisations and companies together, demonstrate the rewards of clustering. The University of Edinburgh?s Roslin Institute, for example, contributes almost one third of a billion pounds to the British economy a year, according to BiGGAR Economics.

Cluster theory is applicable in technology as well; the collaborative environment in San Francisco?s Silicon Valley has been essential to the area?s accomplishments. In the UK, successful companies specialising in robotics and semiconductors have proliferated close to Bath and Bristol in the “Silicon Gorge” cluster. As Tech City UK?s Tech Nation report found, these technology clusters are developing up and down the country. The economic case for “clustering” is straightforward. A report published by McKinsey and think-tank Centre for Cities found that while bosses in clusters constituted eight per cent of the UK?s businesses, they generated 20 per cent of the country?s output. The UK?s science and technology industry is undoubtedly underpinned by this phenomenon, which drives significant contributions to the British and European economy. There are potential obstacles to this growth in the future. Many of the UK?s more traditional science parks are at around 95-100 per cent of capacity, which could threaten the sector?s future expansion and innovation. It is vital that British science is given the space that allows companies and organisations to collaborate and flourish. But applying cluster theory more broadly is a simple way for this important industry to continue to flourish. Angus Horner is director of Harwell Campus. While employers are crying out for science recruits, several studies have pointed to the fact that graduates often pursue different careers after study due to a lack of desire to work in the field. According to Dan Sullivan, enthusiasm for science can be ingrained at a young age, and his company, Empiribox, aims to rally up some future scientists.