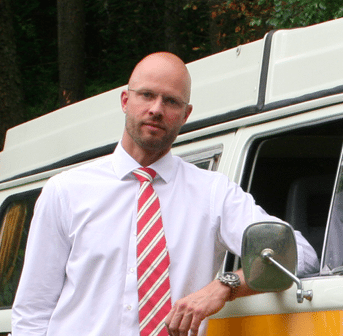 Most sportsmen and women would agree that it takes drive, determination and passion to succeed. And former rowing enthusiast turned entrepreneur Evert de Graaf is no exception.

The man who, 10 years ago, came to Britain from his native Netherlands with a van and a plan to sell damp-proofing has enjoyed increasing success thanks to a single-minded belief in his product.

From humble origins working from a rented cottage, Evert’s company, Holland Damp Proofing, now has four branches across Britain, a multi-million pound turnover and a raft of awards hanging on the wall of his London home overlooking the Thames.

The company won Trinity Mirror Newspapers” small business of the year award in 2005 and its innovative method of installing damp-proofing was named best invention of the year in a national competition in the Netherlands. It’s a far cry from Evert’s life as a student at university at Groningen, where he displayed entrepreneurial skills by transporting rowing boats between universities, combining his love of the sport he rowed for the university for a year with fledgling business acumen.

Eventually, he set up in Britain with a vision of bringing a damp-proofing system that had a proven record of success in the Netherlands to the British people.

In the cottage, Evert and a small team worked on spreading the news about their product something that can be fitted in a day, doesn’t use chemicals or leave a mess for homeowners and is environmentally-friendly. The damp proofing system, which originated in Holland and has been popular there for around 27 years, was a revelation to British property-owners who for years had been led to believe that chemical injection was the only way to eliminate damp problems.

Evert, 40, explains that the business was modest in the early years, but started to take off after 2005/2006. He puts the growth down to a greater awareness of the product and a growing interest in green issues.

?People started to recognise our track record and in 2007 came an explosion in environmental awareness and desire to use natural products,” he says.

British consumers were getting into green products. Then the housing market crashed in 2008. We saw it coming. In the boom years, there was a lot of work being done in buying and selling properties which all of a sudden stopped but we saw it as our chance to grow the business.

“The crash in the housing market had a negative effect on the damp proofing market as a whole because the number of transactions had dropped. But we took this as an opportunity to convince people they should improve instead of move.

Also, we decided to go national by opening the south east branch, which enabled us to improve our marketing. We could target people more through national targeted media, which is not so easy in regional media.

What appealed to customers were the all-too-obvious benefits of installing the Holland Damp Proofing system: the speed and efficiency of the disruption-free work and its green credentials.

Read more on page two, below. 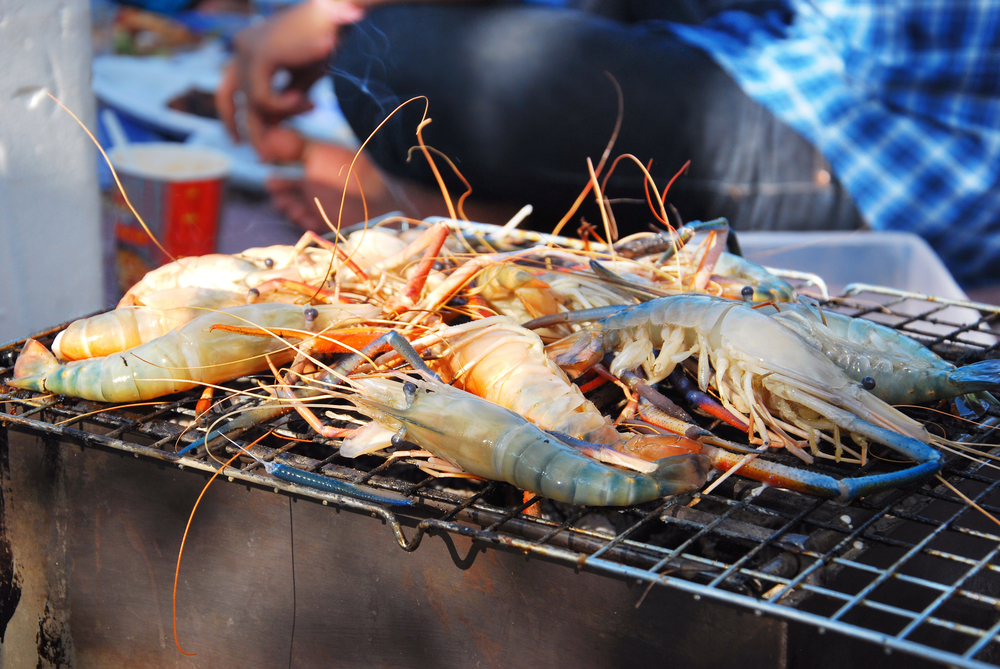 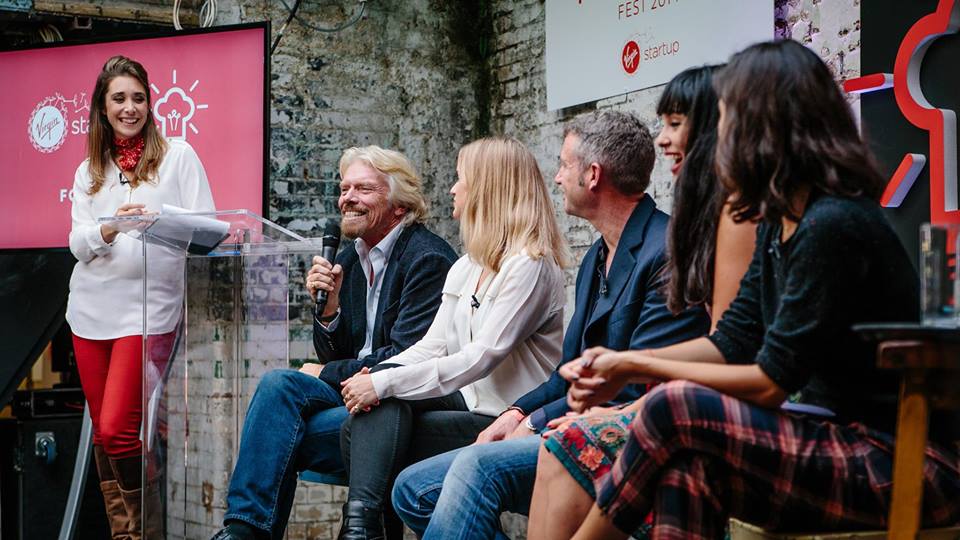 The findings come as Virgin's business support hub has introduced a competition for budding entrepreneurs to win a 30-minute mentoring...

Dyson charges up US battery technology firm with $15m investment

It marks Dyson's first investment outside of the business, which has generated revenue in the billions from its development of... 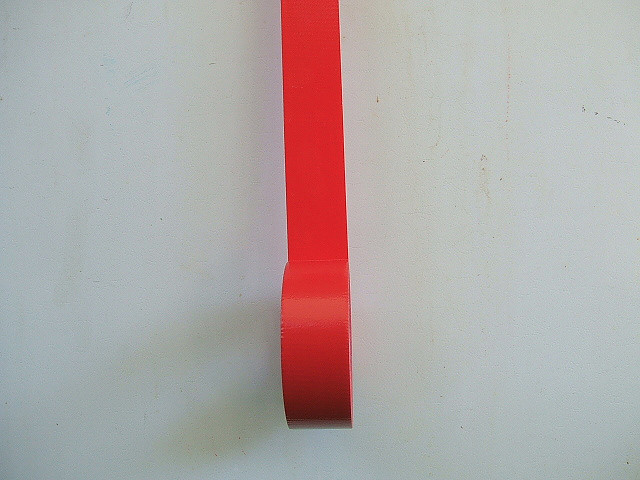 Understand the red tape, cut it, and grow

We recently investigated the knowledge gap that exists around legal issues with UK small businesses through research into 250 start-up... 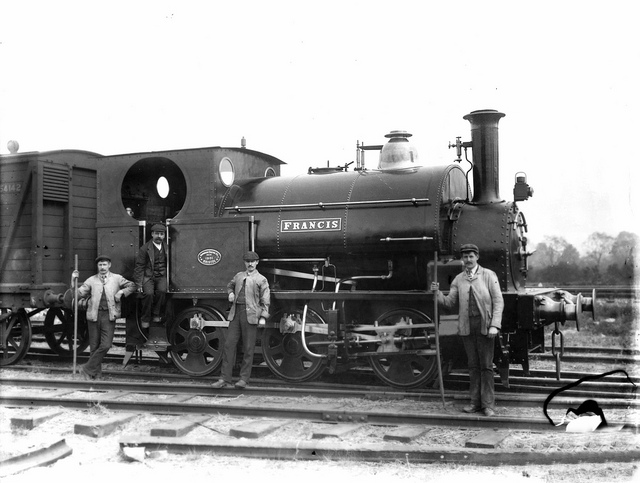 In a 2012 article, Jo Haigh suggested that we are not in the same economic times as we were in...

"I got the idea when we were buying stock for the Chemist Direct office. I noticed we were just randomly...

The business with one of the longest names in this year’s Hot 100 is also one of the oldest. MKR... 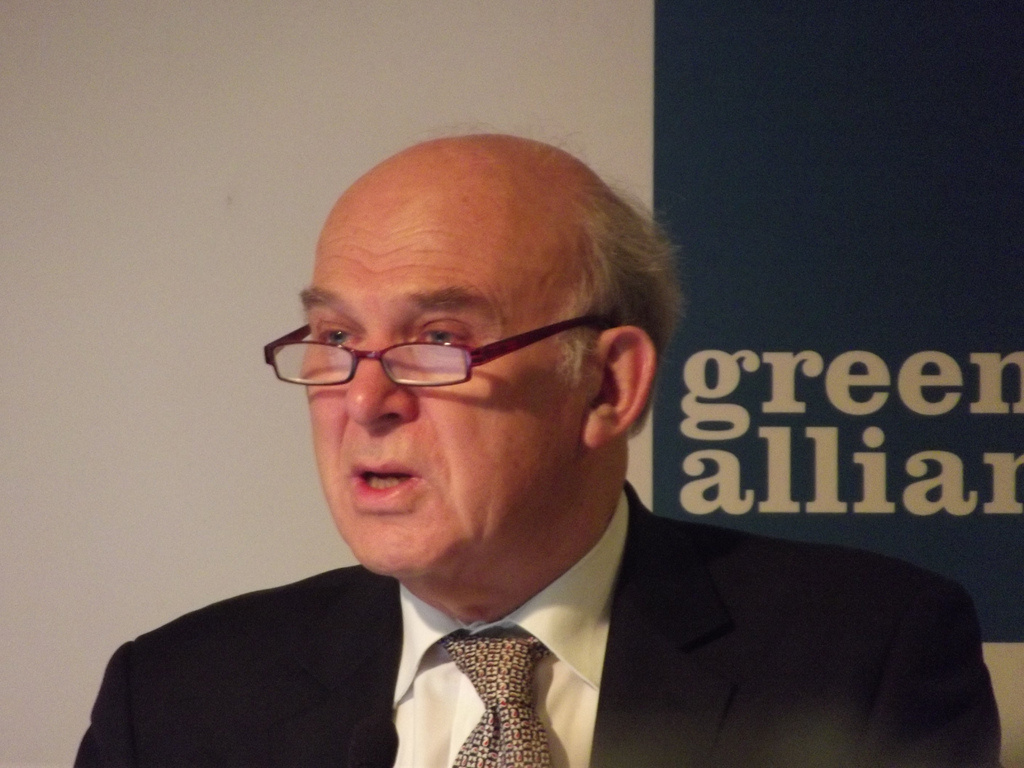 The funds are expected to underpin up to 450m of lending over the next 18 months, and follow a previous... 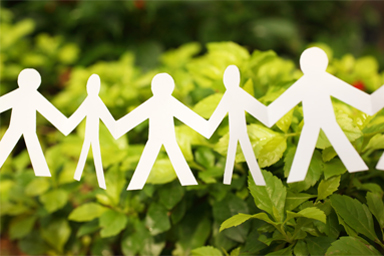 Five ways SMEs can engage with issues in the local community

(1) Mentor graduates working with charitiesGraduate placements in the voluntary sector are on the up as entrants into an ever... 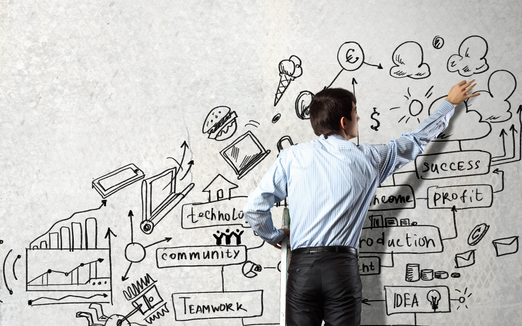 Tricks of the trade in being an effective CFO

Heartbeat responsibilities have a regular repeating cycle: closing the monthly reporting; updating and reviewing the rolling forecast; keeping on top... 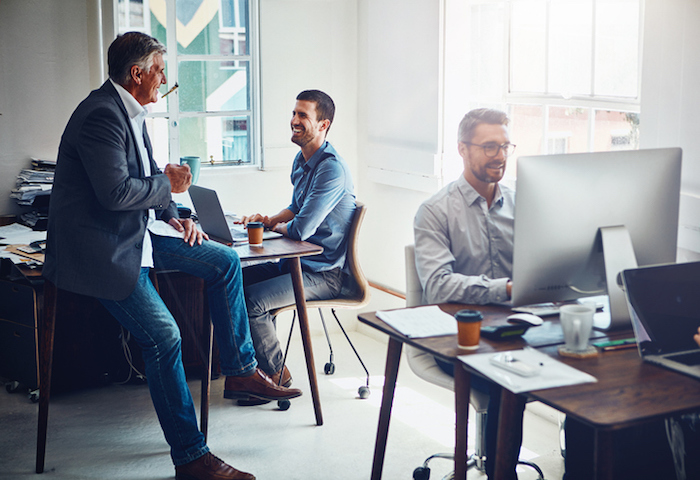 In a short space of time, the trend for unlimited time off from work has become the perceived pinnacle of...

“A national postal strike defies logic,” comments the business secretary. “It would be a suicidal act – turning more hard-pressed...

Some of the worst executives to ever be hired

Topman first started trading in 1978 and there are now 185 Topman stores in the UK. The brand has a... 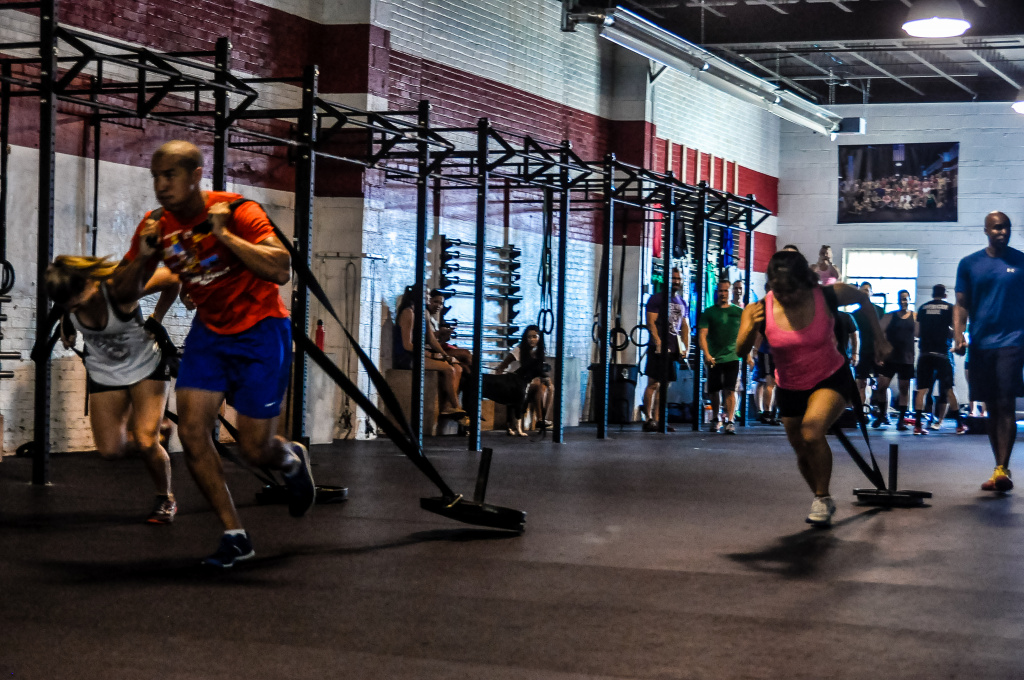 What CrossFit can teach entrepreneurs about running a business

For the past several years, I've kicked off my weekdays with a 06:00 am CrossFit workout at my local gym....

What can academics do for your business?

Universities and business have never been the happiest of bedfellows. Four years ago, Chancellor Gordon Brown declared this frosty relationship... 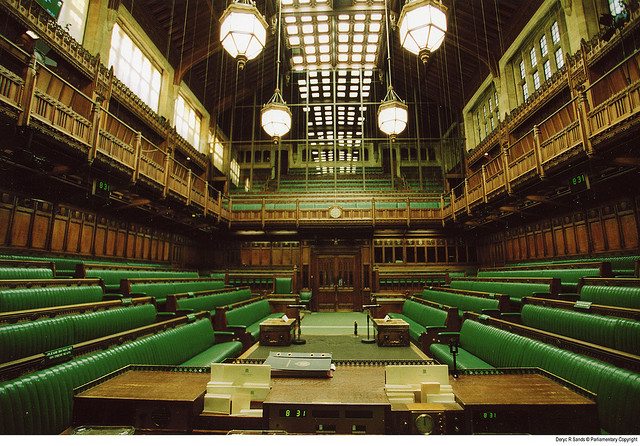 SMEs believe their MPs are ineffective

Almost two-thirds of British businesses consider MPs to be ineffective in representing their legitimate interests in parliament, says a MindMetre... 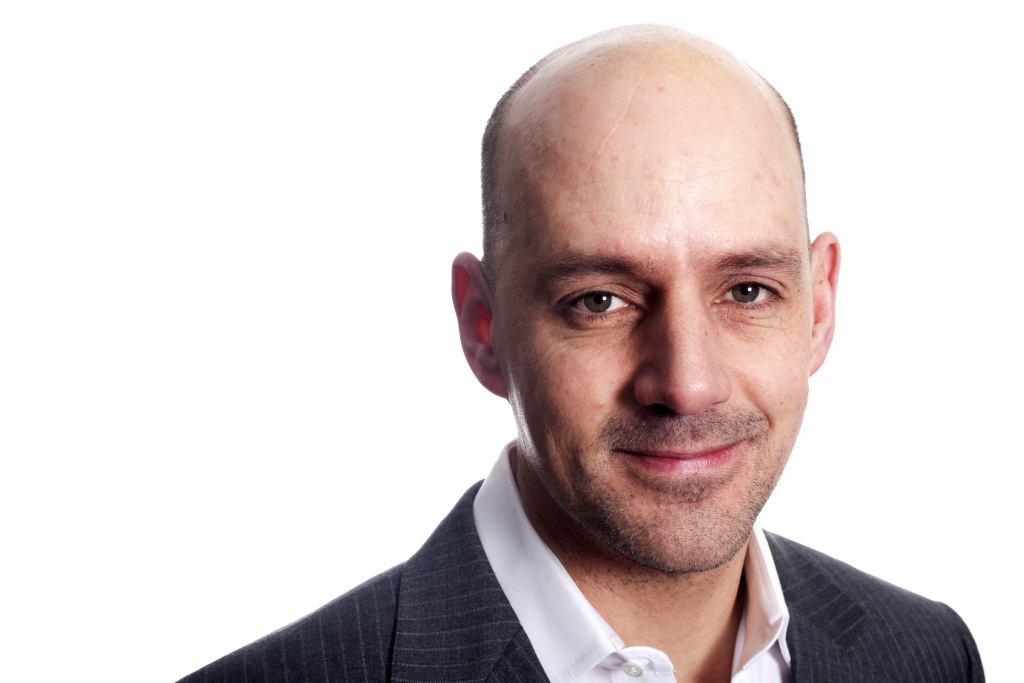 Jos White, the founder of MessageLabs and Notion Capital, gives?Real Business"his predictions for 2012. I'll remember 2011 for... the death...