The gender pay gulf was an area of focus long before the BBC scandal took place – and our interest in the subject is unlikely to diminish any time soon. In fact, the pressure is on for businesses, exclaimed Adzuna co-founder Doug Monro, as April 2018 will see “employers publish data on the salaries received by men and women”.

He added: “Of course, there’s always more that can be done to drive the issue of gender inequality. On a local basis, we should be making sure there are affordable childcare options, encouraging young girls into high-paid skill shortage areas like engineering through education, and publicising successful female role models to inspire the next generation.”

Publicising which regions are falling flat in these regards will also help get the ball rolling, Monro hopes. Taking the task to heart, the company analysed over 155,000 CVs of jobseekers using its ValueMyCV algorithm in a bid to reveal the average earnings of women across the UK.

“This should be a rude awakening to UK cities as more must be done to bridge the gender pay gulf,” Monro opined. “In some cities, men are earning up to 54 per cent more than women, an unacceptable pay difference that is holding back productivity in the jobs market.

“Employers must show more support to female staff. We can boost women in the workplace by helping them return to work after career breaks, allowing more flexible working options and supporting women into higher paid, higher-level roles.”

Adzuna’s research also made clear that the number of women in executive level positions remained low. 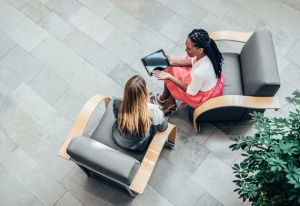 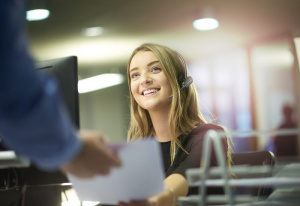 Apprentices in action: Bridging the skills gap with on the job training