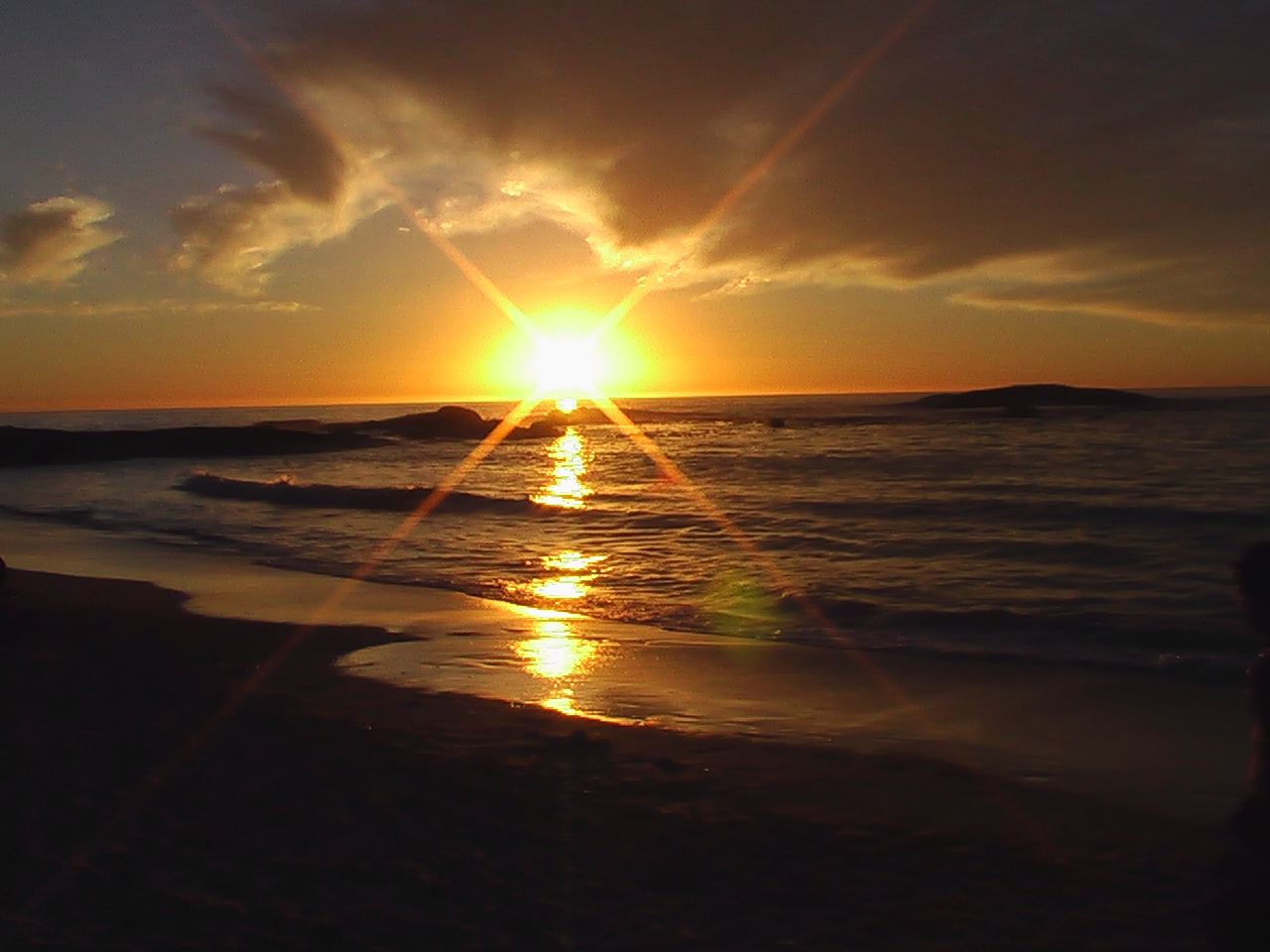 I don’t tend to spend a lot of time at business events; I’m usually too busy running Pimlico Plumbers. However, the other night I was in the company of a few MDs and CEOs from a range of firms and I was really encouraged by what I heard.

They all seemed to agree that the Conservative-led coalition has held its nerve and is quietly going about the preparations for administering some potent economic medicine. Come Budget day on June 22, I’m expecting to see some measures which, in ordinary circumstances, would be unpopular with people in general, and especially with business. But the feeling among those I met was that such measures are necessary. To not to take them would be the height of irresponsibility. The new Chancellor’s first Budget will be like when one of our plumbers goes in to someone’s home to sort out a mess made by a cowboy tradesman. By the time the customer has called us, they have accepted that the job hasn’t been done properly the first time, but they want to know how much it’s going to cost to sort things out and how long it’s going to take. And that’s the case with this Budget. We know we’re going to get grief from tax rises and cost cutting, but it would be helpful to business in particular if we know how long the pain would last.  We accept that some taxes must rise, but I would like to see some “sunset clauses”, giving businesses a clear timetable of how long the government needs us to endure the additional costs. The government is being upfront with the situation we are in now and I would like to think that they can also give us an indication of when we might start to see the glimmer of light at the end of this very long and dark tunnel. It is going to be difficult over the next couple of years, but I do believe these tough decisions will go some way to preventing us from plunging into a double-dip recession and will help us come out the other side a stronger nation.  Meanwhile, I was pleased to hear some good news from one of the charities I worked with on Channel 4’s Secret Millionaire. The John Holt Cancer Support Foundation has finally moved into its new premises.  This has been a long time in coming and, in Chris Holt’s own words, it’s the charity’s “dream property”. Chris set up the foundation in October 2005 after she lost her husband John, mum Betty and aunt Fran to cancer in 2001. Chris and her 36 volunteers will use their new home to liaise with GPs and social workers and provide much-needed cancer support to people in Warrington and surrounding local communities.  Now they have a permanent address again, they can take this care to the next level and they are even considering opening seven days a week. I’m delighted that are settling into their new building. My Secret Millionaire donation couldn’t have gone to a nicer or more deserving set of people.