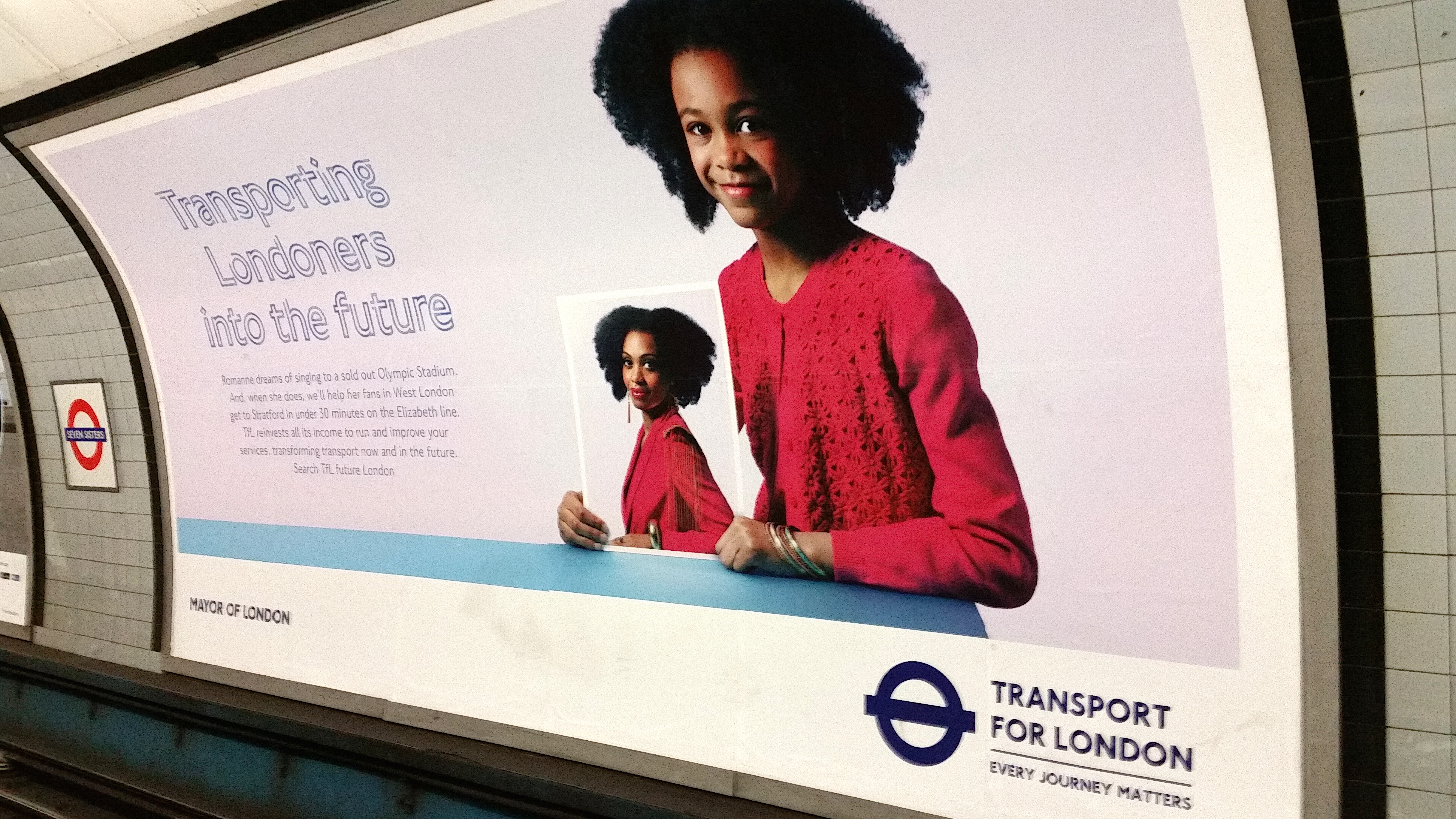 Share via
Prime minister David Cameron – a man known for wild outbursts – has said that London mayor Boris Johnson was “literally making things up” when it came to the wild-haired politician’s claims that the Brexit is a good idea, adding that he is “wrong”. Elsewhere, Labour’s former shadow business secretary Chuka Umunna also had some choice words for Johnson and claimed “he’s talking off the top of his head”. Of course, another problem delivering mixed messages, one closer to home, is the attitude towards London’s transport. I saw a clever advert at Seven Sisters tube station the other day, which claimed that TfL is “transporting Londoners into the future” – visually, the message was communicated with an image of a child and her adult self. “Great marketing, but utter rubbish” is what sprung to mind. Any commuter in the capital will gladly rant about the sluggish service that can occur without a moment’s notice – ask someone, I dare you. The “future” is a huge leap when it’s sometimes a struggle to get from one side of the Thames to the other. Let’s not forget, while the night tube was given the green light to launch last month, it was originally set to open for business and support the increased trade from tourists during the Rugby World Cup in September. TfL workers weren’t up for that economic boost though, and the strikes – you remember those – commenced.

During his last #AskBoris session in March before he bows out as mayor, Johnson dodged a question about the nocturnal mode of transport with a “watch this space”, which tells you everything you need to know about his confidence that the night tube will thrive. Last year, in an attempt to boost UK productivity, business secretary Sajid Javid promised a £100bn investment to back transport infrastructure. He said links are a “vital part of any serious, growing economy” and “the arteries of British business”. Uber is of course changing British transport in a big way, with London the most noticeable UK destination the business serves.

There have been various campaigns and strikes from taxi drivers, with claims Uber illegally uses a meter to calculate fares, while TfL planned to impose a delay on Uber pick-ups to offer a more level playing field for taxi drivers. Javid slammed the agenda in October and so did would-be mayor Zac Goldsmith, who hopes to replace Conservative label mate Johnson, as he called the idea “misguided”. “We as a government welcome innovation, we welcome disruptive technology. I wouldn’t want to see anything done that jeopardises our status as a country that welcomes investment, jobs and puts consumers first,” said Javid. “From my own point of view I’m not interested in heavy handed regulation.” What about the arteries of British businesses, Javid? Do the taxi drivers not count? A big fan of Uber, Javid said in January at the launch of Airbnb’s new London office: “If you think about Uber, it’s the largest provider of taxi rides in the UK and they don’t own a single vehicle. “That’s what we mean by the sharing economy – those things come together to deliver more choice, more competition and help put more money in people’s pockets.” Former enterprise minister Matthew Hancock admitted that he was blissfully unaware of Uber until the taxi strikes brought the app to his attention. “I’m on the side of disruptive technology,” he said. The message seems reasonably clear. Black cabs aren’t getting the support they need. Recognising that, a group of industry bodies including the London Taxi Company and on-demand taxi services including Gett and Hailo joined forces with a new #StayFareMayor roadmap and called on the next London mayor to support them.

While Goldsmith may be too busy using Uber, Green candidate Sian Berry and Liberal Democrat candidate Caroline Pigeon have embraced the plan, which plans to modernise cabs with card payments and WiFi, reduce pollution and increase accessibility, with part of the latter reliant on the night tube.

“What we are launching today is London’s taxi revolution, a guarantee to make the best taxi service in the world even better. Faster, smarter, greener is our offer, and our ask, of the next Mayor of London,” said Steve McNamara, Licensed Taxi Drivers Association. “Coupled with the right investment in infrastructure, such as rapid charging points to support the introduction of the new zero emissions taxi by 2018, we can make London the world’s first zero emissions taxi city.” Transport infrastructure investment? Sounds like a job for Javid. It’s a great ambition the taxi industry has and definitely a step in the right direction to support today’s tech-savvy customers. It’s particularly inspiring to see drivers and businesses adapt and work together, which are infinitely more respectable ways to move forward than striking and clogging up London. However, without uniform support from the government, Uber looks set to reign unchallenged. By Zen Terrelonge