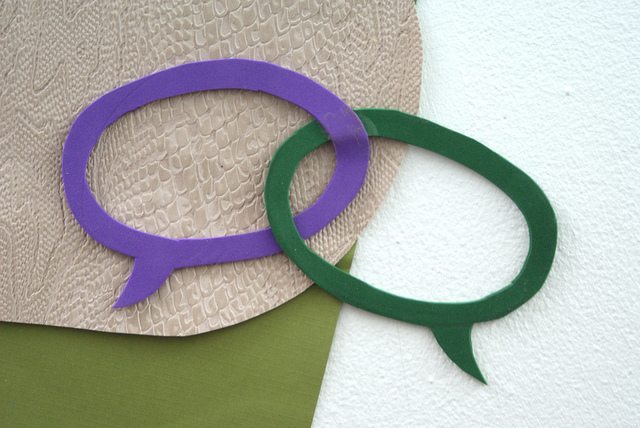 He has sung this theme since his election. As an entrepreneur, I was just about behind him originally; now I’m not so sure.

In the beginning, I worried that there was too much of a cop out in Cameron’s line of it being up to business to lead the country out of the recession. I had naively thought that the people we elect to government had some contribution. It did set us all up as a convenient scapegoat, and I note that the prime minister is quick to use the euro problems as another. “That it is taking a little bit longer than we had hoped.“ Um yes, just a bit longer, Dave! That said, I have always thought this to be one of the conundrums faced by our leaders. To admit from the outset what is the real truth – that we are only a rather small economy and, whatever we do, will be to some extent at the mercy of both US and euro – would be truthful, but not exactly a vote winner.  Cameron made mention of this while addressing the conference, but only because it may prove a useful excuse now.  As a manufacturer, I note that he also talks about us being unable to assume that our country will be able to continue to earn its living as a major industrial country. What on earth happened to all the rabble rousing, Cable-led talk of manufacturing being our salvation! I am also dubious now of this talk of enterprise. I can see it has its advantages for the government; the more people who are supported into calling themselves self employed, the more they get off the dole queue, the more their figures can boast of businesses launched and as a nice side bonus, the more jobs created in advisors and supporters to these businesses both in public and private sectors.  However, all these new businesses have to still sell to someone. I also have a slight cynicism as to everyone being suited to running a business. It takes a set of skills and personality traits that are not necessarily better, but different to those of being employed. I worry that this latest push is setting many up for a fall. Being in my “X.” decade of running a business, I also find the pushing of the young going into business mildly offensive. Governments have been quite happy to collect rather substantial sums from people of my generation through the years. I also find it laughable to hear there is still going to be talk of pushing employee share schemes. I’m still absolutely anti-enforced sales of people’s lifetime achievements and strongly believe that I would be one of many who would disappear fast off the business owning scene, should this ever be brought in.  Mr Cameron holds forth about the importance of taking responsibility – I harp on the same subject myself with regularity. As a leader, would it not be a great start if he lead by example, and stated that he is responsible for decisions that have been made and many that have not worked? Jan Cavelle is founder of the Jan Cavelle Furniture Company. Image source