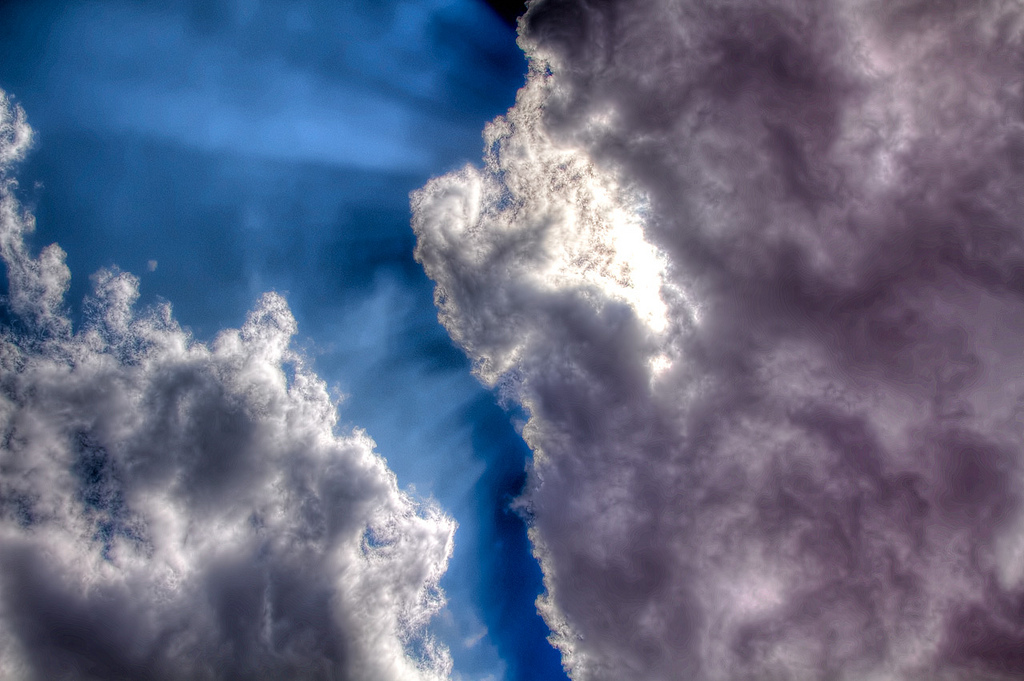 Share via
The report, published today by Skyhigh, finds the numbers of cloud services used by companies is actually starting to fall after a longtime rising. This follows?recent reports that cloud services could leave a company open to data theft. Cloud servicing, or computing, is the provision of computing power as a service – giving companies (and individuals) more computing power without much expense. It’s applied to everything from file-sharing website Dropbox to online accounting software. The number of cloud services used has dropped from 759 to 738. this might not sound like a big decrease, but the it had previously been increasing every year. Companies had between 327 and 3,201 cloud services. Why the drop-off? It could be that cloud services are not as secure as they extend computer power to external sources; this opens up a company to the risk of data theft. Technology companies were the worst affected – they had?an average of 234 data theft and malware incidents per quarter. After that was healthcare – with only an average of 72 theft and malware attacks. It’s suggested by the report that technology companies typically have open policies when it comes to cloud use, and that this leaves them open to attack. It’s hoped that employees are now being trained on the risk of using these services – which are at risk of malware or ‘insider threat’ (effectively, betrayal of the company by an employee). Twitter, Youtube and Pinterest have all been used to steal data. Image source