The social platform’s short-form format makes for instant communication to a global audience. At its best, we have erudite comments from UK personalities, from Stephen Fry to Caitlin Moran or insightful humour from Eddie Izzard and Russell Brand. There is also the more self-deprecating variety from James Blunt.

Here are a few of Twitter’s most iconic moments, ranging form the good to the, well, not quite so good.

Tweets at their best

Barak Obama’s “four more years” Tweet. In 2012 it was the most re-tweeted picture ever and it demonstrated the power of the channel to help change politics.

The most retweets has since been beaten by the famous Oscar selfie and sadly, One Direction.

If only Bradley’s arm was longer. Best photo ever. #oscars pic.twitter.com/C9U5NOtGap

The Arab Spring. The micro-blogging channel was credited as the catalyst for change in the Middle East in 2011, in places such as Tunisia and Libya. When the Egyptian government blocked access to Twitter during the revolution, Google worked with the channel to ensure that citizens could still tweet using SMS.

Real time journalism. Twitter has changed the way many journalists work, allowing both professionals and citizens to describe events as they happen. One of the first global examples of this was the Hudson air crash: “There’s a plane in the Hudson. I’m on the ferry going to pick up the people. Crazy.” We also had the iconic Phoenix Mars tweet:

Making businesses more accountable. It has, on occasion, made businesses open to questions from consumers. Take this understatement from BP: “We regretfully admit that something has happened off of the Gulf Coast. More to come.” There was also the famous Q&A with the British Gas chair where people asked questions such as: “Hi Bert, which items of furniture do you, in your humble opinion, think people should burn first this winter? #askBG” and in a further example of the wit of Twitter: “Will you pass on the cost savings from firing your social media team to customers? #askBG”

However, the success of Twitter is also its challenge. Many people use social media to seek approval and the ease of sending messages means that people fail to understand the implications of what they say. What might be an ill-advised, smart-arsed comment to a friend becomes a #twitterstorm when there is an audience of nearly 300m people.

Read on to find out which poor tweets found themselves the brunt of numerous users. 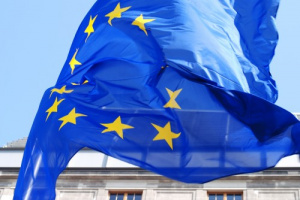 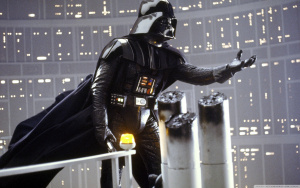