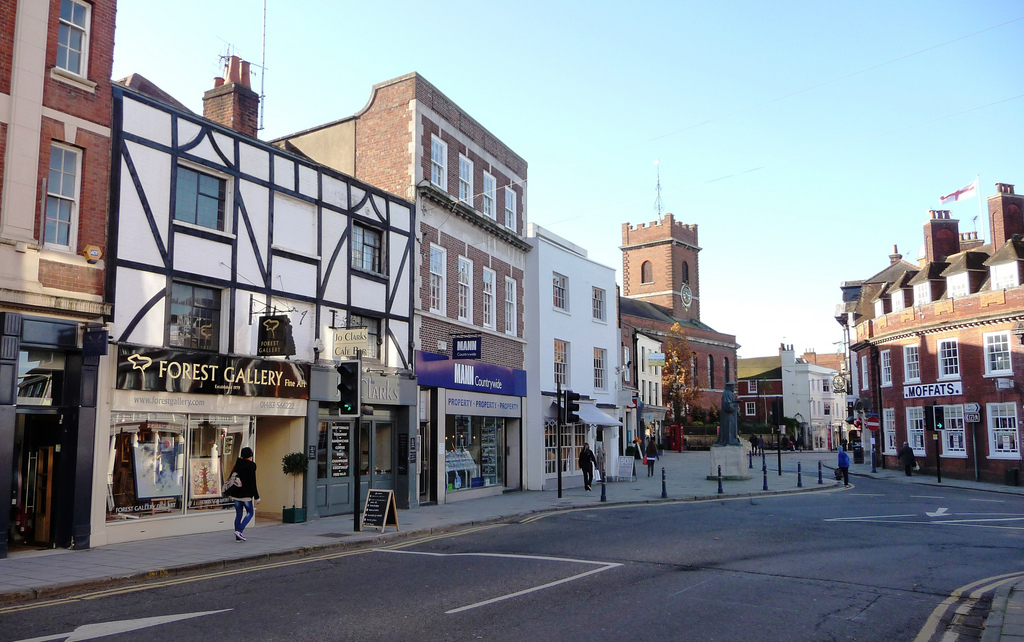 It appears the High Street is not as dead as people thought it would become after it was decimated by big names like HMV, Comet and Blockbuster going to the wall.

According to research from Deliotte, the High Street was outperforming retail parks and shopping centres when it came to re-occupying empty shops. This has been hailed as the High Street showing ?great resilience? by the report?s author who also said it has also demonstrated a ?capacity for re-invention?. While he was referring to the growth of things like ?click and collect?, I think that re-invention should also include businesses that might not automatically be thought of as High Street enterprises.? I wrote recently in this column about the growing trend for entrepreneurs to set up in business in self-storage lockers.? While I think this is a brilliant idea and demonstrates the true ingenuity of the current generation of entrepreneurs, it is a clear sign that the available ?traditional? business premises are out of reach or, more to the point, out of touch with modern enterprise. Despite the good news in Deloitte?s report, it also contained the fact that one in five High Street shops affected by the biggest retail collapses of the last five years is still vacant. These premises could be used by the type of businesses that are currently operating out of a windowless storage locker miles from anywhere.? We?ve got used to seeing ?pop-up? shops appearing for a couple of weeks or months in High Streets, but maybe we need to formalise that idea and create a rolling programme where businesses, whatever their product or service can use these empty stores to help establish themselves. The attraction of self-storage over High Street is cost. Most significantly businesses operating out of these places don?t pay business rates. This is because this is the responsibility of the storage park owners who can therefore spread the cost between their domestic renters and commercial occupiers.? Therefore, a ?no rates, just rent? policy for start-up and small businesses would give entrepreneurs another option and add fuel to the fire of the resurgence of the High Street.? Many online businesses selling things like mobile phone accessories or bespoke clothing could really benefit from a High Street presence if the financial conditions were favourable. Generating real, rather than just virtual, footfall would certainly add another string to their bow. And, even if the business isn?t serving the public directly through a retail offering, it will still benefit the High Street as the employees working for these firms would be ready-made customers for their neighbours. Charlie Mullins is CEO and founder of Pimlico Plumbers Image source