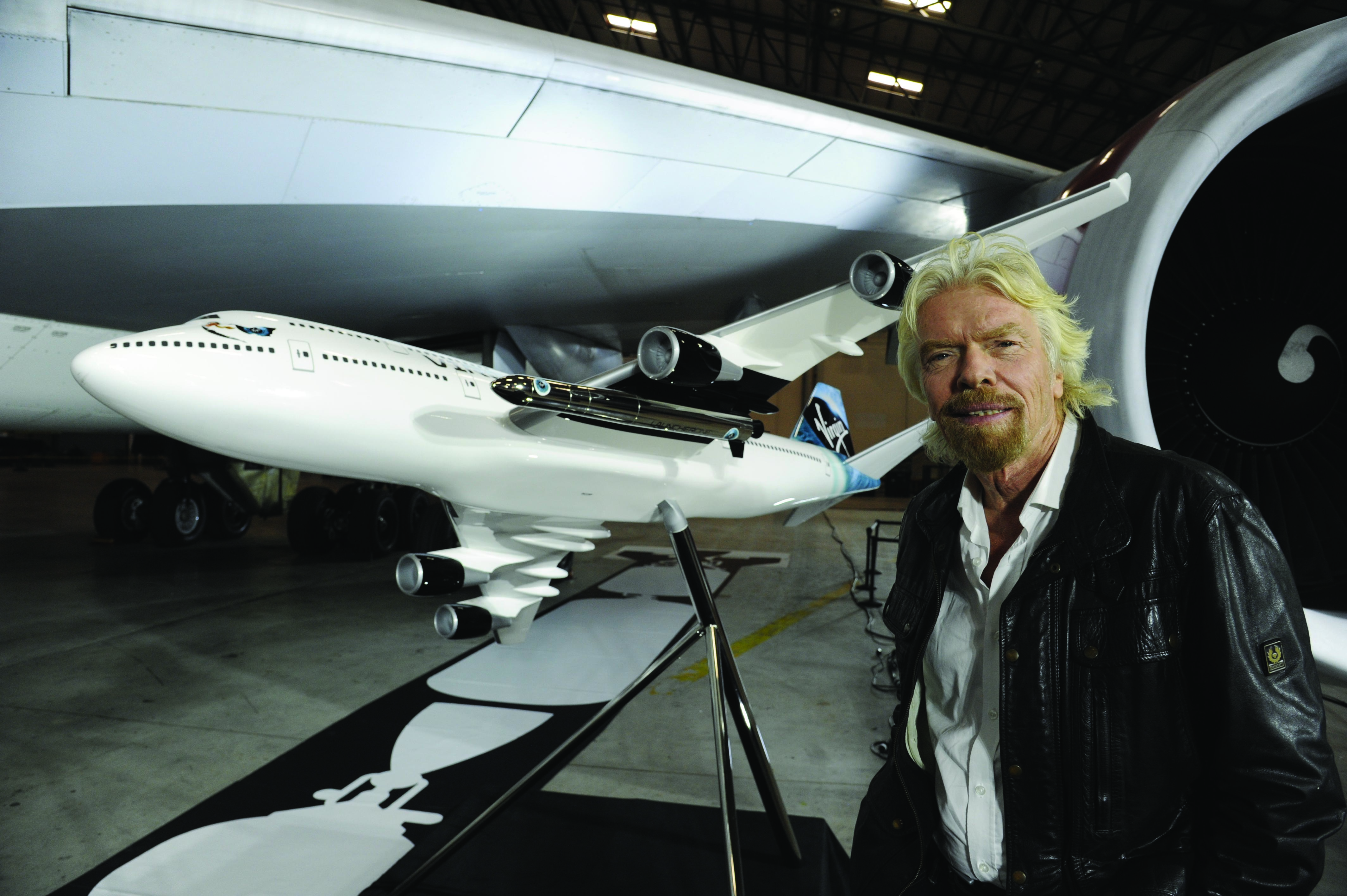 The Chicago-based conference at McCormick Place is in full swing as of 26 July, following on from a partner-only day held on 25 July.

Branson’s A-list presence follows on from Chicago sporting hero Mike Ditka’s rousing motivational speech, while he’ll be succeeded by Gwyneth Paltrow, Zooey Deschanel and Ashton Kutcher as the week rolls on. The Virgin leader is commonly named as an inspiration by many leaders and usually has a smile on his face. Of course, with a $5bn net worth he has every reason to be chipper.  Sage CEO Stephen Kelly was curious to know what keeps him going when things aren’t going to plan, however, as he was asked about his darkest day. For Branson, it was the Virgin Galactic spaceship crash in 2014, which left one pilot deceased. “I was on Necker Island and I was talking to my son who was training for his first flight, and I glanced down at my iPad and saw a note saying we’d lost the spaceship – it was like the most horrible punch in my stomach,” Branson recalled.  He headed to the Mojave Desert base of operations as quickly as possible and it later came to light, following nine-month investigation, which found the incident was due to pilot error as opposed to a technical glitch. “I was able to gather all 600 engineers and technicians and told them it isn’t their fault and we had a big hug. 600 men hugging in a room. I asked ‘do you want to call it a day?’ and they said they wanted to carry on.” With a new spaceship unveiled and test programme on the agenda, Branson is hopeful Virgin Galactic will soon be back on track. Calling for a show of hands, he asked just how many people wanted to experience a flight into outer space, which resulted in a large show of hands. He noted that people in the audience visiting from Australia would soon be able to travel to Chicago in just a couple of hours one day.

“You start as an entrepreneur in one business, maybe a very small business, and you’ll either succeed or fail. If you succeed you’ll understand the sky has no limits. If you can get people around and dream big, pretty much anything is possible,” Branson explained.

He said that if he, his friends and family wanted to go to space, it was likely most people wanted to. And with NASA not in the business of offering summer holidays off the planet, Branson took matters into his own hands and Virgin Galactic was launched.  That said, the challenge of launching such a unique and one-of-a-kind business if that it took an incredible amount of time to find the right people and he literally travelled the world to recruit.  While the average SME, of course, should not be expected to comb the farthest areas of the planet to fill staffing gaps, it goes to show that recruitment is an area that shouldn’t be done hastily. In keeping with that, Branson’s parting words of wisdom, the golden nugget, is that people are your firm’s power.  “If I ever spoke ill of somebody [when I was a child], my mother would make me stand and look in a mirror at myself for ten minutes,” he said. The idea was that the way you speak of other people isn’t a reflection on them, but a reflection on you.  “A good leader must lavish praise on people and look for the best in people. If you don’t water a flower they will shrivel up. We need a lot more love and praise in companies these days,” he stated. By Zen Terrelonge

In keeping with adversity and love, Branson is campaigning for businesses to show entrepreneurial spirit and hire ex-prisoners.