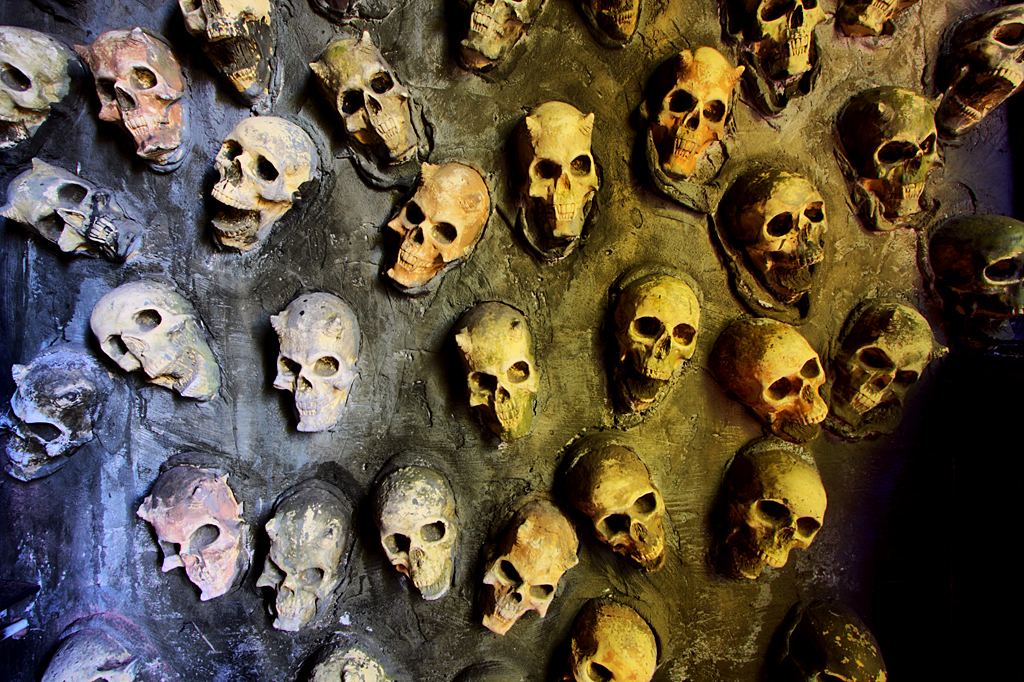 So problematic are these deals that I need extensive persuasion to even consider assisting professionally on such a transaction.

There are all sorts of reasons why these deals are very difficult.  1) A trade buyer will always be able to offer more money (through synergies or by leveraging their own balance sheet). 2) If the management candidate has no substantial funds of their own, they are seen by the vendors as a “parasite” using what they consider their own assets (eg: building, stock, debtors) to lever a deal. This isn’t true, of course. The assets are the company’s not the vendors – but vendors rarely see them as such. 3) The success factor: Whereas a trade buyer who needs to borrow funds to support a deal is seen as low risk, the management candidate who, very possibly, has little direct experience, is seen as very high risk.  4) Trade buyers tend to have sophisticated advisers and possibly their own internal corporate finance team. The management candidate who has spent many months, if not years, looking for the right deal is short on resources. Their advisers are acting on a contingency basis and will sometimes just look to do a deal, ANY deal, as this is the only way they will get paid!  So, for these reasons, I steer clear of management buy-ins unless the deal is well defined, trade buyers are out of the picture and the management team has access to funds or reasonable personal funds.   Recently, such a team asked for my advice on a deal they were running themselves. They’d been pursuing the opportunity for 18 months. Both of them had given up well-paid jobs to try and bring the deal to completion. They were very bright, highly educated with top business school MBAs. They knew the industry and could see the potential that the retiring vendor had no desire to pursue.  The stumbling block? A difference on value of circa ten per cent.  Should they dig their heels in or is it time for capitulation, they wondered.   When it’s not your money or your fees, a glib answer is “fight on”. After all, why should you give in if there’s no-one else in the game?  But, in truth, that’s poor advice. After 18 months – with no success and only ten per cent deal value difference – they should do the deal. All deals should leave both parties with the feeling that it should have been better – but it could have been worse.  The pair took my advice and the deal is moving forward. That ten per cent extra consideration will be recovered in 12 months or less – and they can build the business they know is there.  I know they feel they’ve paid rather more than they had hoped. But that will be very quickly forgotten if they achieve their plans. They have a fair deal and that’s what matters. Jo Haigh is head of corporate finance for Corporate Finance Services. She can be contacted on 01274 868 958/07850 475878 or at Jo.haigh@corpfinservices.co.uk  Picture source