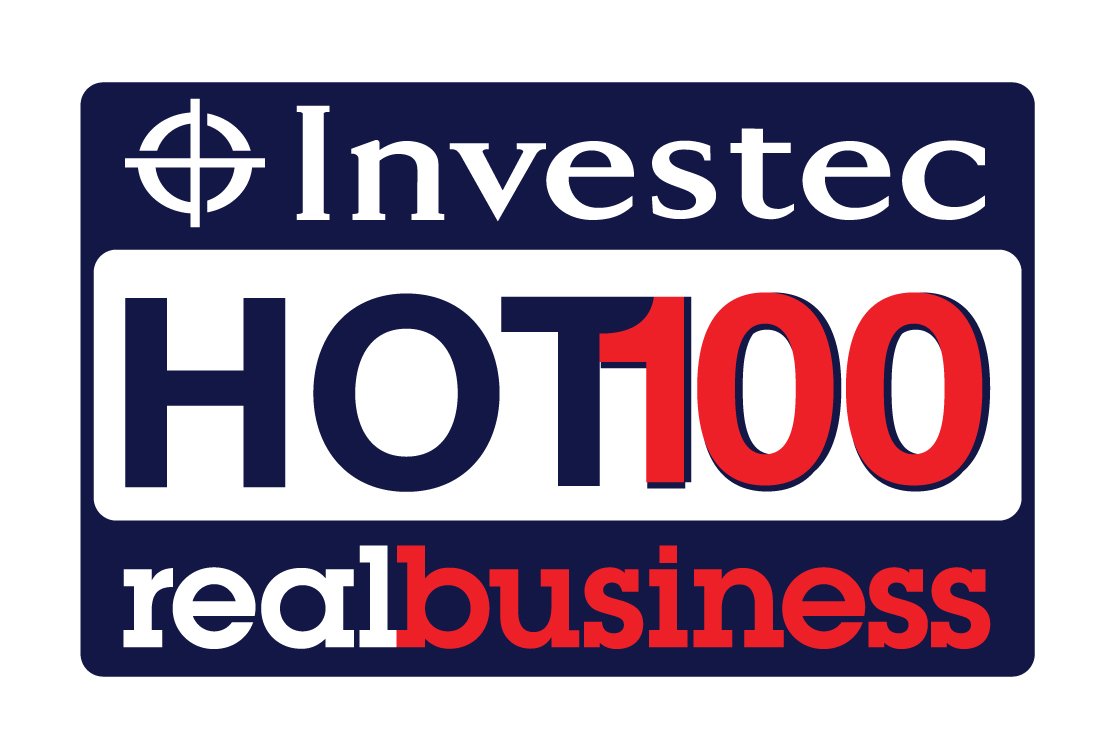 Share via
The cover story of the first ever edition of Real Business magazine (March 1997) featured our Hot 100 ranking of fast-growth, privately owned UK businesses. Created with the data specialist, Jordans, the Real Business Hot 100 has been published every year since and is a definitive source of insight into the heartland UK economy, ranking companies by their average growth in (profitable) turnover over a four-year period. In 2012, our Hot 100, now published with Investec, received just under 80,000 hits on the website, and was covered across the UK media. The Hot 100 is, by any measure, a seriously powerful piece of business intelligence. It is also, of course, a substantial network of successful businesses. The first Hot 100 featured wannabe businesses called Carphone Warehouse and Boden. Whatever happened to them? Some 1,600 businesses have been analysed and profiled over the past 15 years. The Hot 100 spotted, early, rising stars such as Moneysupermarket (2004), Soho House (2005), the business behind Mamma Mia, Littlestar (2005) and Dr Foster in 2006. Admittedly not all of them appreciated the attention; many private companies want to remain private. Some, such as Portsmouth Football Club, which appeared in 2005 in 63rd place with an average annual four-year growth rate of 80.45 per cent, might have done better to restrain that growth – the administrators took over in early 2010 after years of financial mismanagement.That, though, is the exception. The majority of the companies featured in the Hot 100 have been high-quality examples of entrepreneurial business that have identified strong markets and have had the management skills to deliver real growth. The 2012 Investec Hot 100 was particularly notable because it uncovered which businesses have performed strongly since the financial crisis of 2008. Interestingly, IT, financial services and outsourcing were the stand-out performers. The number one company was the still-rocketing solar energy business Alternegy. In 2013, we are taking the Hot 100 project to a new level. Working with the Independent as key media partner, we’re announcing the latest ranking at the 2013 Investec Entrepreneurs’ Summit, which we host with the CBI. The event takes place on June 7, at the delightful London Corinthia Hotel. As well as the leaders of the 2013 Hot 100, we’re also bringing together notable Hot 100 alumni for a day of intense learning, networking and celebration. Among our speakers and guests: If you run a £5m-plus turnover UK company and would like to join us at the 2013 Investec Entrepreneurs’ Summit.