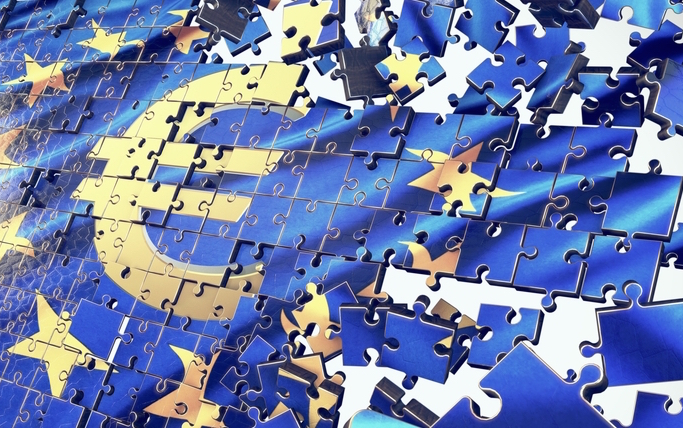 The confidence of SMEs, in any country, is affected greatly by the performance of the economy as a whole and its biggest corporate heavyweights.

As such, discussion in Brussels and around Europe regarding the imminent threat of deflation leaves many a business owner wondering where they stand and what the next months and years have in store. Quantitative easing has been suggested as a possible starting point ? kickstarting spending, getting banks lending and nudging the current level of inflation up a few pegs. The upcoming general election, set for 7 May, could bring about change on a national front but is serving as a little bit of a road block when it comes to making any decisions in the first third of 2014. To shed more light on the issue, Real Business editor Hunter Ruthven joined Rita Lobo on Share Radio and her Sunday show The World This Week. Image: Shutterstock