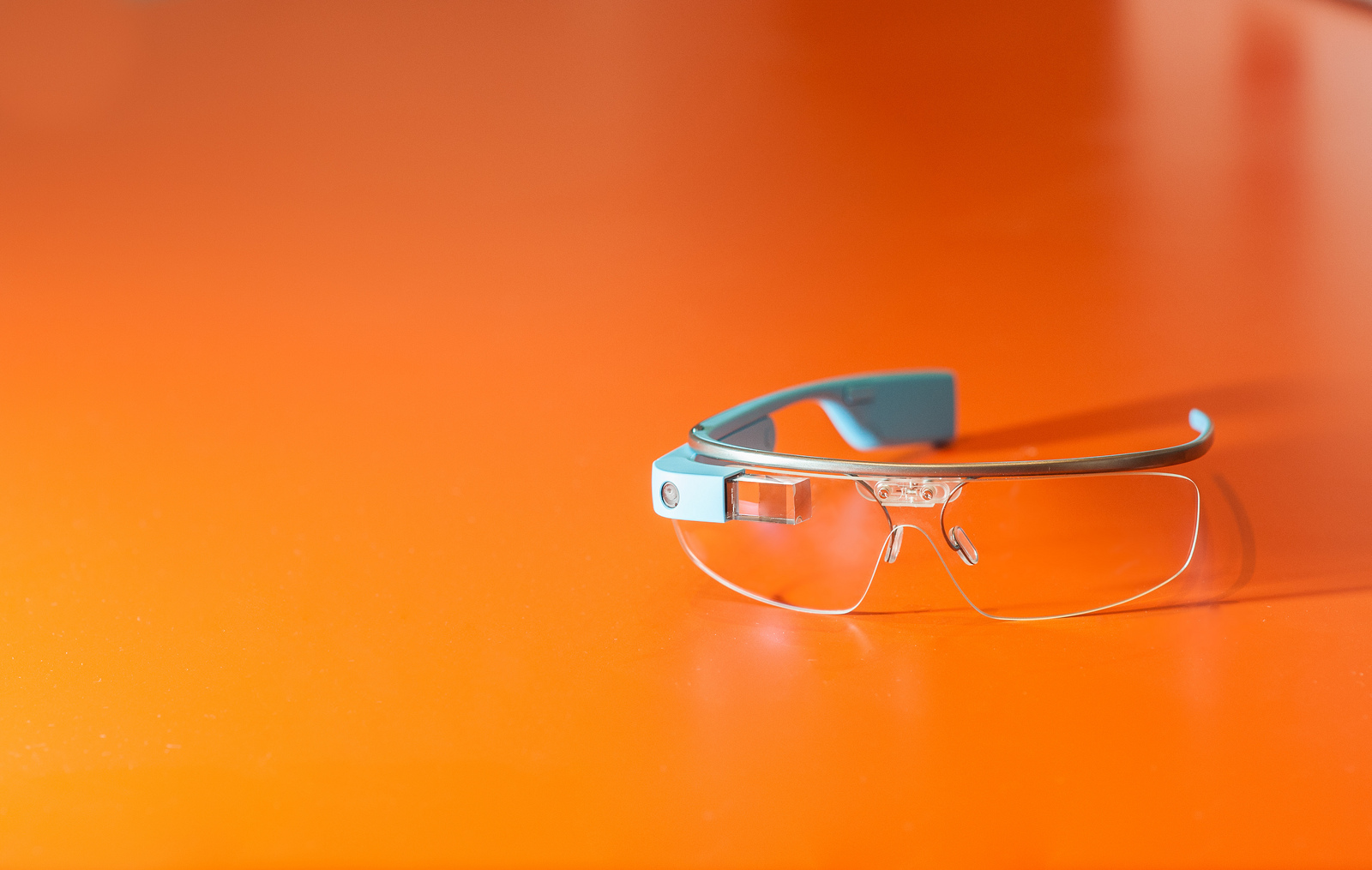 Sony?s SmartWatch, Samsung?s Galaxy, even the car manufacturer Nissan has jumped on the bandwagon with its own smartwatch device, the Nismo. Every way we look these days, smartwatches, or more accurately, wearable technology, seem poised to be the next big thing. Google Glass is an obvious big player in the wearables market, but Apple, LG and others have all indicated their interest. Gartner now predicts the global wearable computing market could be worth $10bn in just three years.

If these gadgets become as commonplace as smartphones are nowadays, the impact on organisations will be huge. Google Glass will enable the wearer to record everything that he/she sees. Similarly, smartwatches have cameras and recording facilities. It may at first seem like the stuff of a spy thriller, but inconspicuously transferring sensitive, classified information to a device outside the network could become child?s play. If a business is going to embrace wearable technology, and many would argue it is only a matter of time until businesses are forced to, it will require clear policies determining who is allowed to bring the equipment into the workplace and connect to the network. As well as a corporate espionage risk, wearables are a security and bandwidth challenge. Consider as a starting point smartwatches, which have to be paired with the ?original? smartphone or similar device. These devices don?t replace phones, tablets and laptops; they are in addition. Smart glasses, shoes, jewellery and many other accessories will further multiply the number of devices accessing the network. Whereas many organisations find that per employee they have one to three devices accessing the network, in a matter of years this could rocket to 15 to 20 per employee. The good news for businesses is that being prepared will greatly mitigate against the worst side effects. In fact, those organisations that actively engage with the challenges of wearable technology in terms of policies, security, network management and monitoring will find themselves at a huge advantage already. From a security standpoint, gaining oversight and managing the data that goes through the network will be the biggest challenge. Firstly, determining that devices accessing the network or the information being transmitted are legitimate. Secondly, the wave of different devices seeking access will leave networks vulnerable to malicious attacks in the form of viruses and other cyber threats. Reactive, on the fly network monitoring and intrusion detection that is not backed by tailor-made policies and infrastructure will result in a big slowdown to company networks. To avoid capacity and security issues, organisations need to start preparing carefully for these scenarios in advance There are two main approaches: scale out or scale up. Scaling out involves preparing for the influx of devices by extrapolating the number of access points and accompanying intrusion detection systems. It will require investment, it will require additional network monitoring and it may result in capacity issues or a slowdown. Scaling up involves upgrading your infrastructure to better cope with the expected influx. The investment required to buy bigger is significant, but should mean that the network?s capacity will meet demand. The bottom line however is, whether wearable technology impacts on enterprise network management this year or next, and, whether you plan to scale up or out, the one area that can?t be ignored is ensuring that it is accounted for within a solid policy to protect the organisation?s employees, assets and of course data. And, as with all cyber threats, keeping one step ahead will stop you being caught on the back foot.

Stephen Demianyk is a channel manager for Ipswitch.