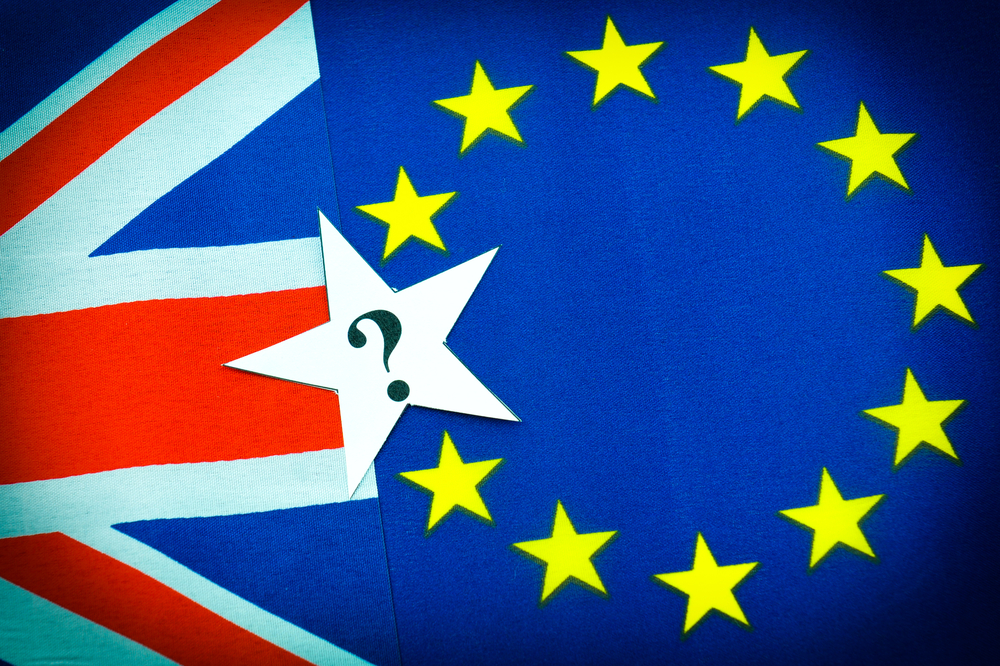 Well, we currently run a very large trade deficit with the EU, which might lead people to think we?re better off ?Brexiting? given we?re not getting as much out of it as some of our European cousins. The UK runs its biggest deficit with the EU in manufactured goods. Between 1999 and 2014, goods imported by the UK from the EU rose by 4.9 per cent per year on average, compared to exports which have risen by just 2.5 per cent per year, resulting in the UK?s trade deficit in goods with the EU rising to ?77bn.?

But even if Britain were to leave the EU common market, it is more than likely that trade in manufactured goods will continue unfettered because much of it is actually covered under World Trade Organisation (WTO) rules. Where we are strongest is financial and other services. It?s our largest export, and we?re very good at selling our advice and expertise to Europe. We?ve run a substantial surplus in exporting services to the EU since 2005, and this reached ?15.4bn in 2014. We are world leaders in things like asset management, legal and accounting services, insurance and reinsurance, architectural services, engineering consultancy, pharmaceutical research and media; we may still be a nation of shopkeepers, but we?re also a country of consultants, financial geeks and creatives.? Read more about the Brexit debate: This is how many of us get paid, and in turn, how we pay our way in the world. And that?s no bad thing. They?re high value, highly-paid jobs, resulting in plenty of tax receipts for the Exchequer. Critically, these sectors are not (yet) covered by WTO rules, so we wouldn?t be able to guarantee seamless access to EU markets for UK services businesses. And if the UK loses voting rights in the EU, the services sector could be the first to suffer. It is not unreasonable to suspect that the EU, bruised from a UK exit, could increase the barriers to entry by restricting our ability to renegotiate access to the EU services market. In my view, EU member countries are highly likely to want to lure high value service jobs back to their own country. The key loser in all of this, clearly, would be London. There are certainly pros and cons to both sides of the argument, and no shortage of people offering an opinion; me included! People need to decide what?s best for our country, and our collective futures. We suggest a starting point for this might be to think about the jobs we actually do, and what we actually sell to the world, and then how Brexit might impact that.? As a strong believer in the fundamental strength and adaptability of the British economy, I think we will thrive, long-term, either in the EU or out of it. However we should think very carefully about the short to medium term impact a Brexit would have on our important services industry. From prime minister David Cameron suggesting London mayor Boris Johnson was a great friend albeit wrong in opinion, to former shadow business secretary Chuka Umunna and Johnson telling each other to man up, the Brexit debate has caused a few UK politicians to squabble with each other.