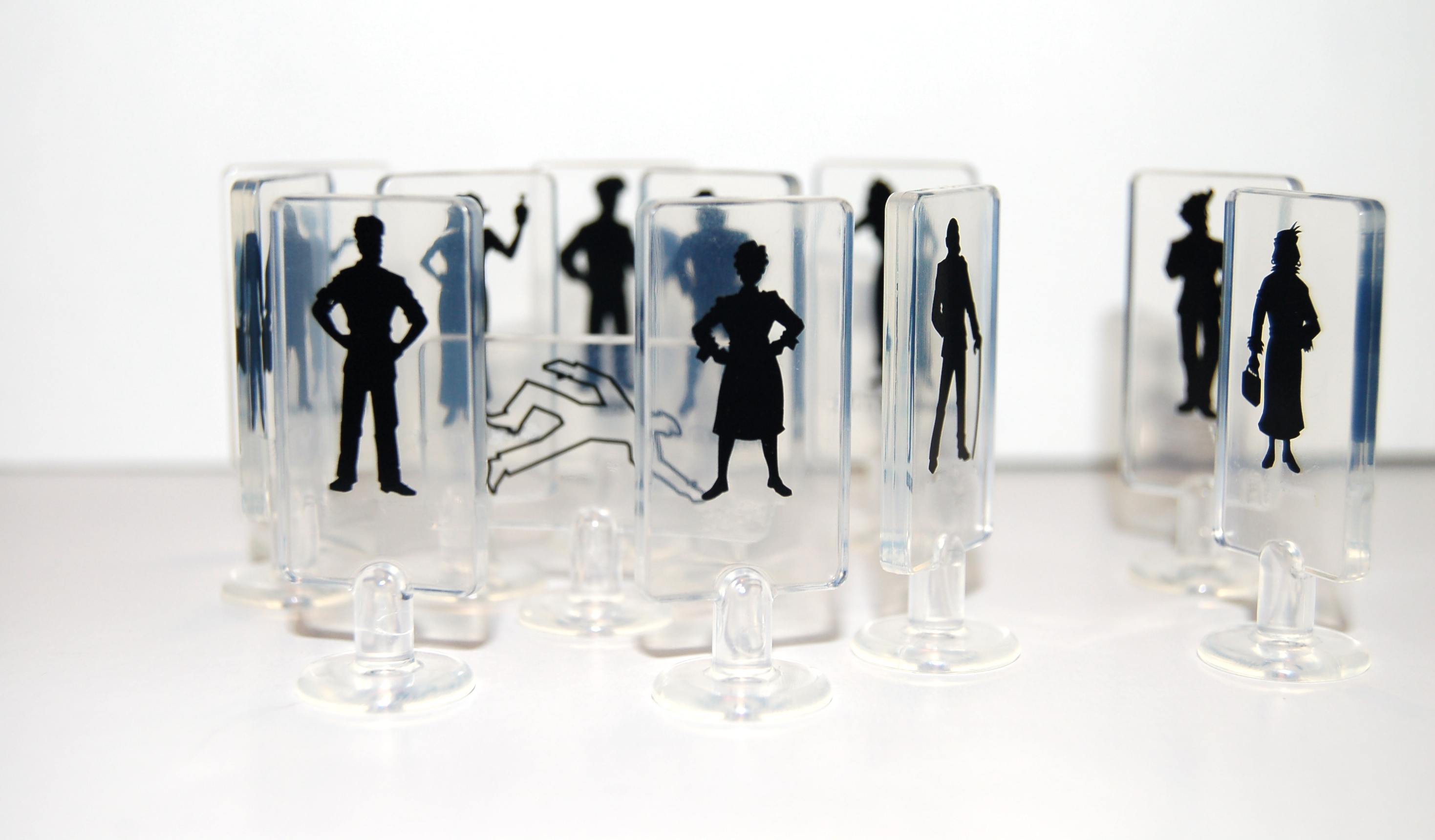 It is a puzzle given most of us like to feel good about ourselves – what is so frightening about accountability that some avoid it at all costs?

Each business has to be clear as to what they mean by accountability and then weave that into their culture and values – be it determination, trust, commitment. People hear accountability as a threat – from childhood we are attuned to say it wasn’t me, so culture has to link it with opportunity and to see their results as a positive reflection of themselves. Rather than being told off people will buy in if asked what they could have done differently. The measurement of what is expected therefore has to be very clear, from job description to tasks and SMART goals so that they can take ownership and results be shared. This enables praise and incentives which are a natural part of people wanting to do well. Managers have to make it comfortable for people to admit mistakes. Anyone afraid will not do so, and that fear will undermine self confidence and make a culture of excuses. Managers who admit their errors will form a culture beneath them who do the same. They have to buy into the idea that every level is accountable – it is what they are accountable for that varies – so no-one is alone in an unfair hot seat. Enabling and supporting staff in their clearly communicated tasks gives people security to be accountable. Pretending to be nice, failing to give constructive criticism and or solving their problems for them is both not nice and totally destructive of allowing staff to form the abilities to be accountable and problem solve for themselves. There are staff who will never be accountable– those who will never be persuaded to see the effect of what they fail to do on the company or other people. There is the professional loafer who does a bare minimum is one The other non-starters are those with no integrity. People who don’t deliver on what they say they are going to be will never deliver accountability either. Then there are the victims, who have cultivated low accountability through a combination of varying degrees of charm and helplessness that ensures someone or something else is always to blame. While some degree of this can be combated with good management, those staff or managers with such low self confidence that cannot look at themselves honestly are too weak and damaged to take responsibility for their actions. Staff can form entirely inaccurate judgements putting their own interpretations on confusing facts or even the lack of them. They then form individual preferences and ideas that quickly become a credo, beliefs based entirely on fiction but this political judgements, easily catch fire in a workplace and spread into stubborn and angry group beliefs where no-one will back down for fear of losing face. There are also traditional cultural problems. There is still the old chestnut of not wanting to be seen to do well else be called teacher’s pet, still an unpopular role. Increasingly in modern culture there is the growing sense of entitlement which is creating an ever larger proportion of society which believes they are owed.  Their entire focus is on what they can get for nothing, with no work ethic and no sense of responsibility. Being old fashioned I believe this to be one of the great tragedies of modern times. Once you have staff inspired and enabled to want learning and excellence with a clear sense of outcome and participating in successes and responsibilities, you will have higher performing and happier staff. It is a huge management battle.  Personally having had quite a few staff who fall into the never will be accountable categories and a large dose of local entitlement culture plus having made most if not all the management mistakes, I have a way to go. But it is improving and I will get there. Jan Cavelle is founder of the Jan Cavelle Furniture Company