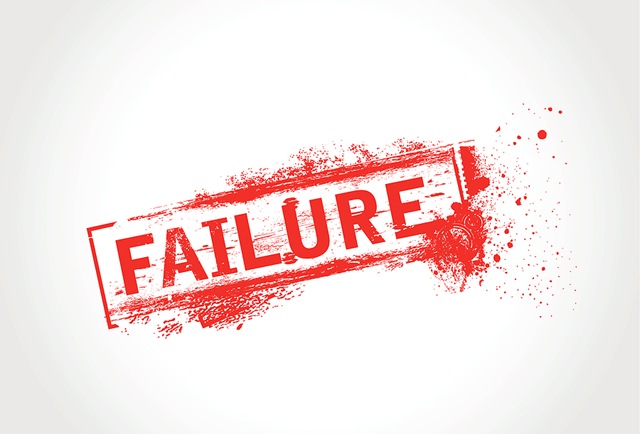 You asked your boss to trust you with it. You told him it’s a great idea that could bring huge returns to your company.

But hundreds of thousands of pounds and countless hours later, your idea doesnt seem so great anymore. You have two options. Tell your boss, shelf the project and learn your lessons. Or keep going. It could work. Maybe. When faced with such a choice, behavioural economists tell us, humans will go for the second option.  Its known as the sunk cost fallacy. Losing any amount of investment, whether it’s money or time, is hard to stomach. So we choose to keep going instead, pouring resources into something we know will ultimately fail or disappoint, whether it’s staying in a relationship long after it has fizzled out or continuing a multi-million pound project doomed to fail. The aversion to losses coupled with the stigma attached to failure can make innovation unnecessarily expensive and risky for firms. Thats why Google announcing to investors last month that it would reset its much-hyped Glass project was a brave step.  The tech giant has poured many R&D and marketing dollars in Google Glass, but instead of continuing on the same path, it recognised its failures and went back to the drawing board. Previous investments won’t have been a complete waste; lessons from the first attempt will inform the new direction. Being afraid of failure When employees are afraid of failing, the firm bears the cost. It risks wasting resources on projects that will nosedive or ignoring potentially debilitating obstacles.  Worst of all, being afraid of failing can stifle innovation altogether or make it the sole domain of a few, risk-taking individuals. In fact, a recent Economist Intelligence Unit survey of businesses has found that having a culture that tolerates failure is one of the key ingredients for innovation. One way of encouraging employees to think of, accept and speak about failure is to do a pre-mortem, as suggested by research psychologist Gary Klein.  Find out more about embracing failure can help your business: The idea is for everyone involved in a project to spend some time thinking of all the things that could go wrong before they begin work. Employees end up sharing their thoughts honestly because the whole team is doing itno one wants to be singled out as being negative and going against everyone elses enthusiasm.  The exercise can help identify and mitigate risks, and it can help everyone from the project manager to the CEO have realistic expectations of whether the project will work and what success will look like. Another consideration for business leaders is how their firm reacts when things do go wrong: does it become a game of pass the buck or does it lead to a conversation about what has been learnt and how it can be used in the future The latter is a good way of letting employees know that failure is a normal and necessary part of business. Sara Mosavi is research manager at the UK Commission for Employment and Skills, which has launched a new competition asking for ground-breaking proposals from the manufacturing industry to boost skills and business practices.